There is no doubt that drug abuse is still a huge problem in the United States today and has reached epidemic level proportions around the world with 247 million drug users globally. In fact, an estimated 21 million Americans over 12 years of age have a substance abuse problem. In 2017, there were 70,237 deaths from drug overdose in the US alone. These facts are devastating to the families who have been impacted.

In this post, we’ve compiled the most impactful slogans and taglines from national and local campaigns anti-drug campaigns. With educational and inspiration, we believe these messages can help keep more kids off drugs. 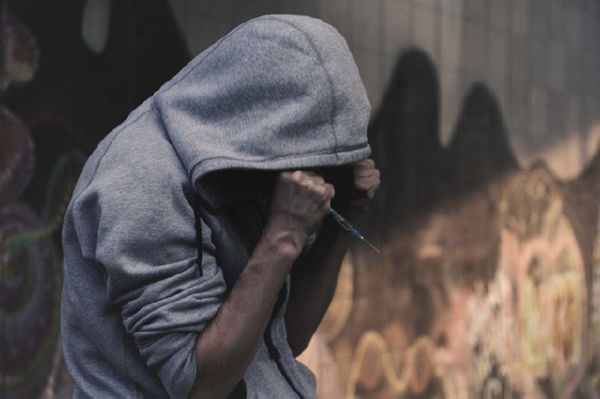 Drug use does not end well.

Slogans against drug use can be used in a variety of ways including printed on posters or used as captions on social media. Here are the best anti-drug slogans you can use for an educational campaign. 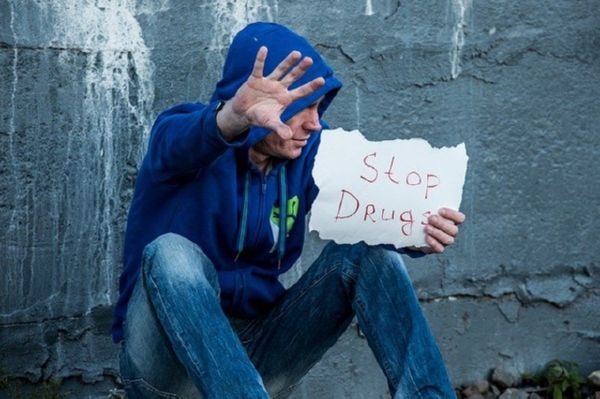 Slogans can also be used to demonstrate the negative effects of drug abuse. These can be used to remind young people about the dangers of drugs.

Related Reading: 150+ Brilliant Examples of Anti-Smoking Slogans and Quotes You Can Use

Say No To Drug Slogans 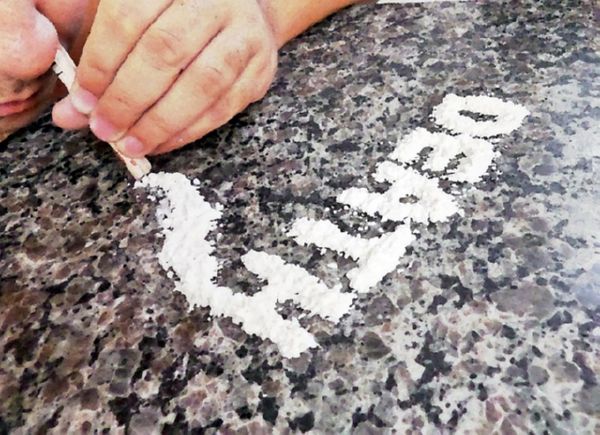 “Just Say No.” was a massively effective anti-drug campaign slogan and message stuck for decades. In fact, this statement is still one of the top-used anti-drug slogans around. So here are some catchy and unique variations on this tried and tested theme.

We rounded up some of the best anti-drug quotes from a wide variety of people and celebrities. For better or worse, kids look to celebrities for direction.

Kick off the drugs before it kicks you down. Don’t fall into the death trap. You will lose count as to when the one time got you addicted to it.

The greatest mistake in life is to get addicted to drugs becoming a prisoner of ecstasy and hallucination, and less of a man. 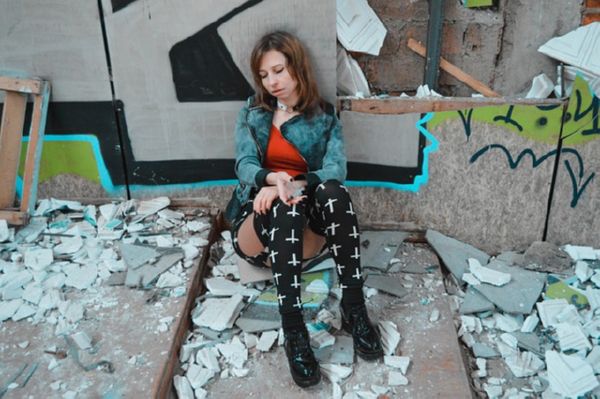 These are examples of quotes on the topic of drug addiction.

I was more addicted to self-destruction than to the drugs themselves… something very romantic about it. ― Gerard Way

My daughter, Carly, has been in and out of drug treatment facilities since she was thirteen. Every time she goes away, I have a routine: I go through her room and search for drugs she may have left behind. We have a laugh these days because Carly says, ‘So you were looking for drugs I might have left behind? I’m a drug addict, Mother. We don’t leave drugs behind, especially if we’re going into treatment. We do all the drugs. We don’t save drugs back for later. If I have drugs, I do them. All of them. If I had my way, we would stop for more drugs on the way to rehab, and I would do them in the parking lot of the treatment center.’ ― Dina Kucera

“This stuff, this Mexican sludge, just grabbed you by the f–king heartstrings and tore me apart,” he told Rolling Stone. “All those years of snorting coke, and then I accidentally get involved in heroin after smoking crack for the first time. It finally tied my shoelaces together.” – Robert Downey Jr.

Related Reading: 200+ Awesomely Gay and LGBTQ+ Team Name Ideas You Can Use