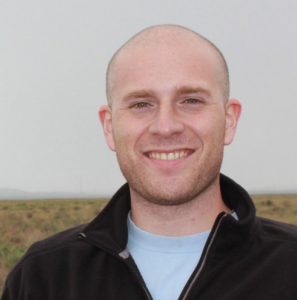 You’ve stumbled upon a real-time case study on starting a food truck featuring entrepreneur Anthony Salvagno of S’wich It Up food truck based out of Albuquerque, New Mexico. In this series we follow along with Salvagno as he goes through the process of writing a business plan, seeking funding, developing a menu, getting a food truck manufactured and finally hitting the streets of Albuquerque to sell his sandwiches.

Bookmark and share this page with others as it will serve as a table of contents for future updates on the progress of Salvagno’s business.

The crazy thing about this case study is that it’s a work in progress. Salvagno’s experience could result in fame, fortune, and he could become an incredible inspiration for other budding culinary entrepnreurs. On the flip side, the business could fail and serve as a warning to other dreamers.

Whatever happens… We’ll publish the updates here. We hope you learn a lot from this process.

How Salvagno Wrote his Business Plan – Get to know a little bit about the background of Salvagno and learn the process he’s used to write a business plan. A copy and template of his business plan are included within the post. – Published on 12.13.2013

Creating a Menu and Sourcing Product – Learn how Salvagno created his own menu and sourced product for his business. – Published on 1.10.2014

How Salvagno Financed his Food Truck – Learn how Salvagno scraped the cash required to purchase his food truck. Hint: He used a variety of funding sources. – Published on 1.24.2014

Navigating City Regulations and Health Code Requirements – Find out how Salvagno learned the local laws in his city and why he decided to create an LLC for his business. There are also tips for identifying the laws in your city as well. – Published 1.28.2014

How Anthony Salvagno Chose His Food Truck Builder – Salvagno bought his custom truck for $35,000. See what the process of working with a manufacturer was like along with some of the difficulties he experienced while getting the truck. Published 2.07.2014

Stuff that Goes Wrong When You Start a Mobile Food Business – Much has happened since the last time I spoke with Anthony Salvagno. The truck arrived from his builder, which became a much more interesting story than it should have been. Also, Salvagno goes in-depth into all the different hurdles he’s encountered while starting his business so far. Published 5.02.2014

The First Summer on a Food Truck – See what the first season operating a food truck is really like. Published 8.15.2014.

Bookmark this page and come back later for updates. I will be updating this page regularly over the next few months. 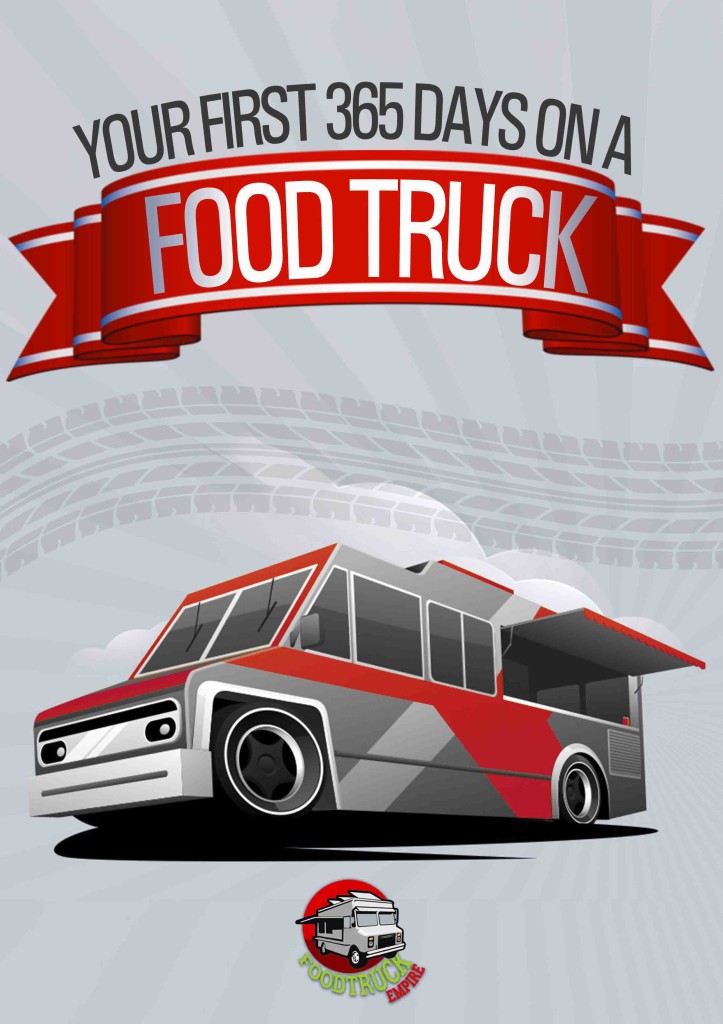