Looking for a way to encourage your employees to quit smoking? Aside logical reasoning like saving money and improving health, emotional calls from slogans or quotes could create the spark that ignites a change. 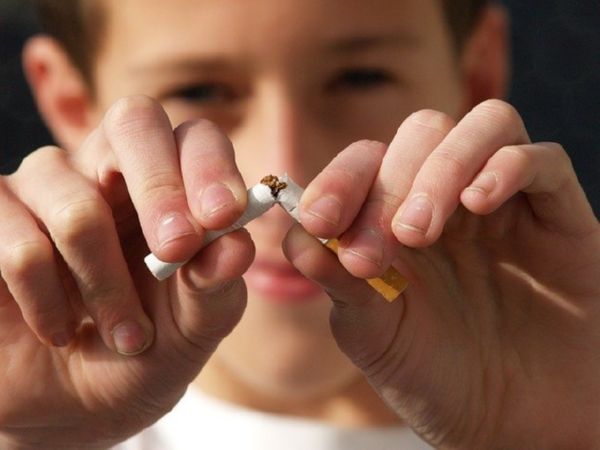 What will it take to end smoking?

And despite promises to stop production if smoking was proven to cause harm, tobacco companies continue to produce and market their health destroying products. Until there is a ban on tobacco products, social campaigns are the best way to educate people into the dangers of smoking. Here are the most impactful slogans and quotes we could curate on the subject organized by category.

The campaigns against smoking have been progressing for decades and made a positive impact to help educate people of the dangers of smoking. Here are our favorite slogans in the ongoing cultural battle against smoking. 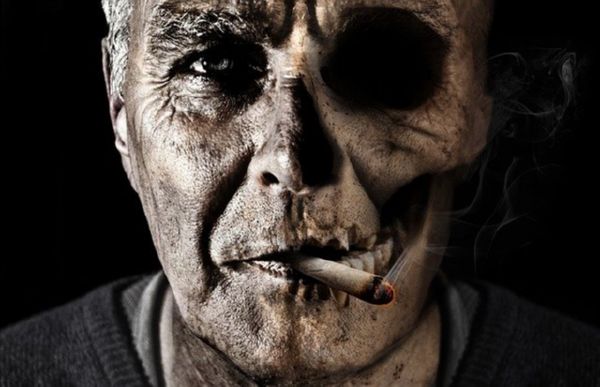 Quitting is one of the hardest things to do since tobacco addiction is rated to be harder than heroin. If you are starting a quit-smoking campaign, here are some slogans to help encourage folks to end this deadly routine. 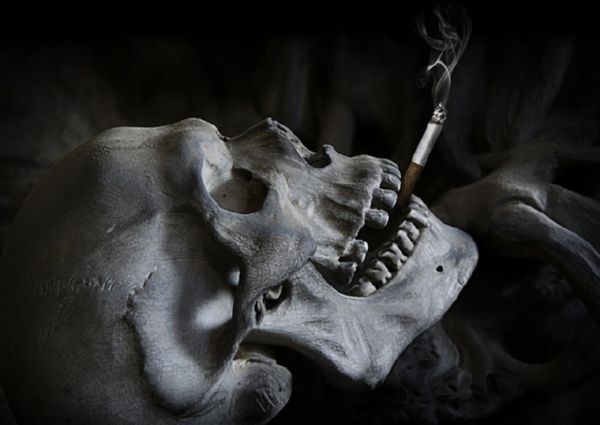 The big tobacco companies may not be directly responsible for half a million deaths a year, but until tobacco is banned the product will continue to tempt our youth. Here are some slogans with the goal of preventing smoking. 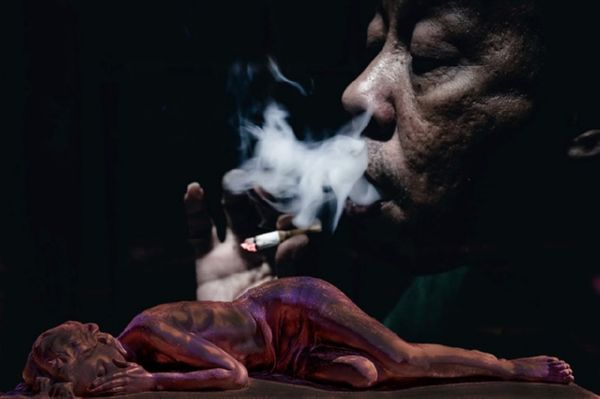 Each one of these quotes can help kick the habit for good.

Here are some great quotes on anti-smoking you can also use in a campaign or inspire.

Are you a public smoker that whines about the self-righteousness and ‘negativity’ of some people who refuse to suck on burning tubes of paper filled with chemical-soaked chopped up leaves? OK, so you painfully attack our lungs and nasal passages with your perverted public pollution and we’re supposed to be positive, pat you on the back, and tell you that everything is fine? Everything is not fine. You violate our bodies. You give us pain. You’re no better than a rapist. Until you come to your senses, you are the enemy. – Duane Alan Hahn

Smoking is a custom loathsome to the eye, hateful to the nose, harmful to the brain, dangerous to the lungs, and in the black, stinking fume thereof nearest resembling the horrible Stygian smoke of the pit that is bottomless. – King James I of England 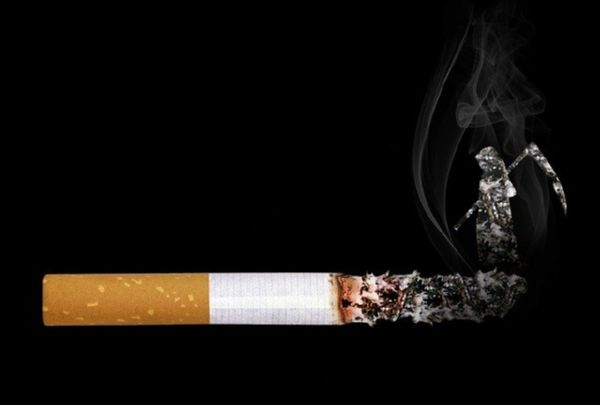 Stopping smoking can be hard, and knowing there are others out there who have gone through the same thing can be a help. Here are some inspirational quotes from celebrities and artists on the hardships of giving up this habit.