We weren’t quite sure where else to place this content. Browse the uncategorized blog posts below. 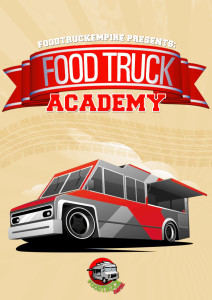 Complete The Form Below and We’ll Put You on the List to Get More Information About the Course 48 Hours Earlier Than the General Public.

There will only be a limited number […]

While the Minnesota State Fair has all the rides, games, and carnies that you […]

Getting to Know the Austin Food Truck Scene

Austin’s food scene has roughly 1,200 rolling restaurants according to this video by Jeff Zavala and Grayson Lauffenburger. Some of the establishments organize in “trailer parks” setup alongside nearby park benches, providing an ever revolving culinary experience for diners that’s a mix between a traditional restaurant and a picnic. And […]

Today, I decided to create an organized list of the best food-truck infographics I could find from across the internet. And in case you’re not familiar with what an infographic is, it’s essentially an online poster that provides a lot of statistics / data about a certain topic in a […]