A classic German restaurant is based around timeless staples like schnitzel, sauerbraten, bratwurst, and roasted ham hock, which are usually complemented by a selection of excellent German beer. Our international experts have taken the time to compile a great list of the best German restaurant name suggestions you can use for your “authentisches deutsches” restaurant. Let’s take a look at them. 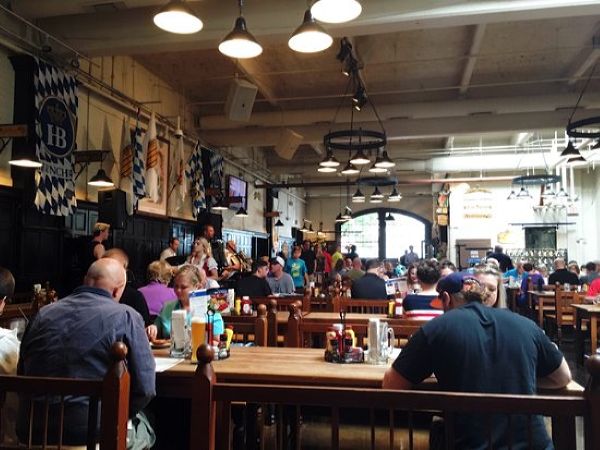 Traditional German restaurants are serve the classic dishes from authentic German sausages to the unforgettable sauerkraut, made from fermented cabbage. In most cases, you’ll find a generous selection of draft beers on tap as well to compliment your meal. Take a peek at our “Ausgezeichnet” names for a German restaurant below. 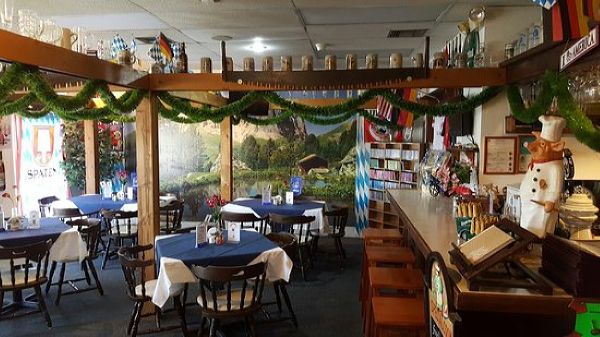 German cuisine has been liberated from the traditional imagery of kitschy beer halls with dirndl-clad servers. While the comfort foods are still popular, modern restaurants are showing the real diversity of German cuisine from the Vaterland. You don’t need to be German to appreciate these name suggestions. 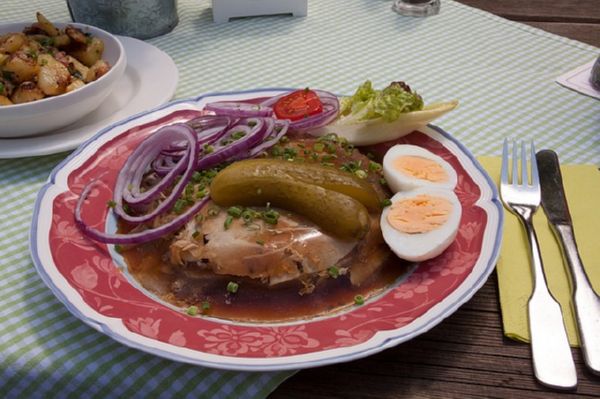 Made up of a variety of cuisines from the different regions of Germany, mostly based around meat dishes, German cuisine has a wide variety of styles. This list of dishes is not all encompassing, but it does include the classic options that can be featured on your restaurant menu. 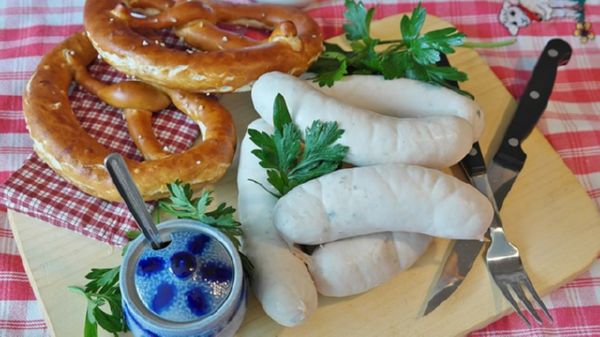 Over the past few decades, many traditional German restaurants have closed. This leaves a gaping hole for lovers of this varied cuisine or transplants to the United States. The traditional menus that made places like Karl Ratzsch’s famous have lost their cool, in favor of modern or fusion trends in German cuisine.

In a world that consumes tons of ramen and Korean tacos, the German restaurant business has come out of the gloomy depths of the bierkeller and into the light of day with fresh a new look. In short, the concept has had to reinvent itself to stay relevant to the younger generation.

Related Reading: 101 Iconic Steakhouse Restaurant Name Ideas You Can Use

German cuisine has always been heavily meat-based, with a reliance on fresh farm products and seasonal vegetables. Hence the liking for fermented cabbage sauerkraut throughout the year. In recent years, German food has become increasingly creative and multi-cultural with more restaurants are introducing haute cuisine on a German-inspired menu.

Modern menus still keep the traditional flavors intact, but are now presenting them in a cleaner and fresher way to attract the younger diners that are the future of the cuisine. As you might expect, you can integrate the staple food of the brat into a broad range of dishes. Sauerkraut recipes can also be easily adapted to be spicy, savory, or sweet depending on preference. As a restauranteur, it’s important to identify your unique twist on these timeless flavors to create something new and exciting for guests. 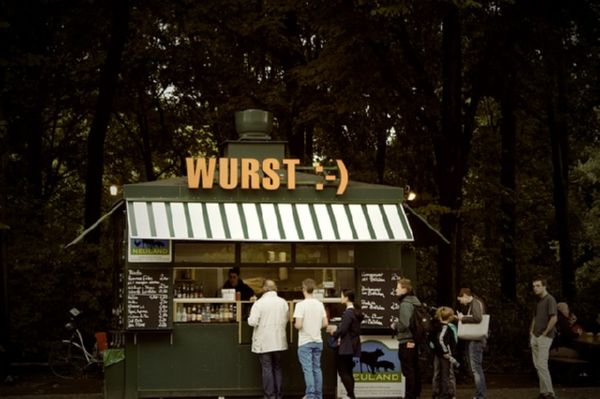 Fall is Oktoberfest season, and the traditional German restaurants and bierkellers are usually bustling with patrons. While the original Munich Beer Festival was only held in late September and early October, these events frequently run right through November.

The number of traditional German restaurants may have dropped, but there are still a good number of restaurants where you can enjoy traditional and modern German cuisine, complete with authentic German beers and serving wenches in traditional costumes. From Philadelphia’s Brauhaus Schmitz and the Bodensee Restaurant in Helen, Georgia to Michigan’s Metzger’s and The Heidelberg, New York’s famed German restaurant. These establishments are keeping the tradition alive.

Are you serious about opening a German restaurant? Join our community of 40,000+ food entrepreneurs to get a new case study delivered to your inbox each week. Each one of our case studies includes revenue numbers and detailed metrics about the business so gain insights into what’s working now.