101 Timeless Supper Club Business Name Ideas You Can Use

Are supper clubs still a thing? You betcha! You just need to know where to look. According to the official website of Wisconsin Department of Tourism, you can find 250 supper clubs operating throughout the state. Some popular examples include the HobNob and Smoky’s Club.

While the number of supper clubs went through a major decline over the past few decades, a resurgence of the concept seems to be happening. If you’re thinking about staring a supper club of your own, here are our top ideas organized by theme below. 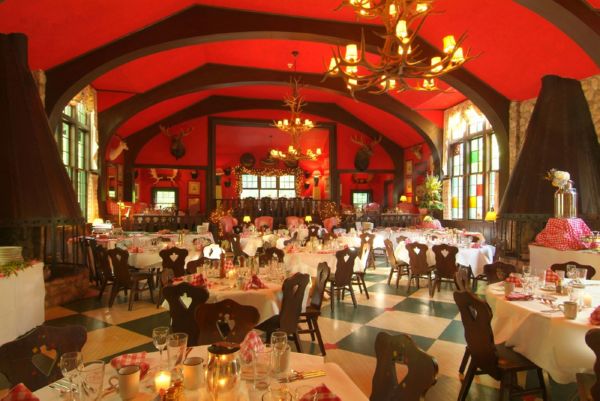 Eating at a supper club is like a rite of passage in some parts. Here are some traditional sounding name suggestions for this unique eatery.

Related Reading: 101 Iconic Steakhouse Restaurant Name Ideas You Can Use 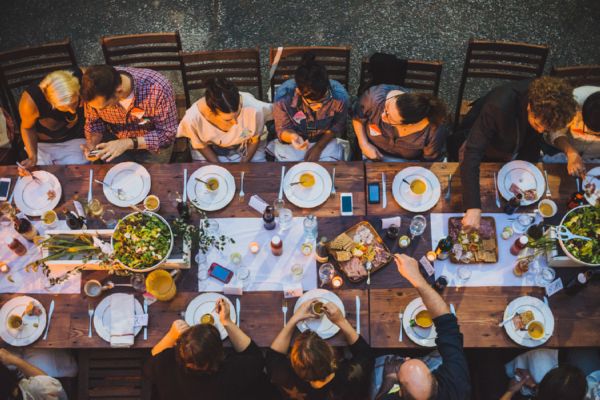 Are you starting a dinner club?

What’s old is new again. Dinner clubs have a core group of attendees that gather to dine and enjoy each others company on regular intervals. Unlike a supper club that’s usually held in the same location, dinner clubs are more mobile and may meet at different houses or restaurants depending on the month. 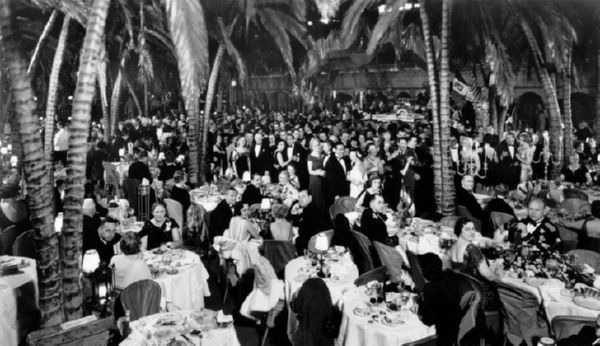 Dating back to the 1920s, there have been some famous supper clubs. From the renowned 500 Club in Atlantic City, the infamous women’s-only Fainting Club from Los Angeles, to the Parisian “Club Saint-Germain” (now the Bilboquet supper club) or the more recent New York City Pith Club (closed in 2016). Let these iconic establishments inspire your future name.

What is a Secret Supper Club? 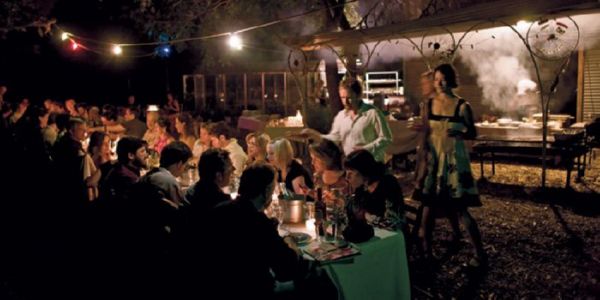 Inside a secret supper club.

In more modern times, the supper club has become an underground event and is generally a small underground club or pop-up restaurant that moves locations. The exact location may only be revealed after diners buy a ticket. They are also known in recent years as Home Bistros, Guerilla Diners, Secret Restaurants, Paladeres, Puertas Cerradas, Guestaurants, and Anti-Restaurants.

Secret Supper Clubs are generally held in either people’s homes or other creative locations like a butcher shop, in order to circumvent local zoning and health code regulations and are advertised by word of mouth or in private only forums. Websites have even been opened for people to be better able to find these secretive locations like the BonAppetour site.

In the United States, many of these unlicensed restaurants are illegal, depending on the local laws. However, these rules typically are not enforced. Some of the most famous secret restaurants that have been found in the United States includes the Hush in Washington DC, New York’s Midnight Brunch, and the Ghetto Gourmet from Oakland, California. 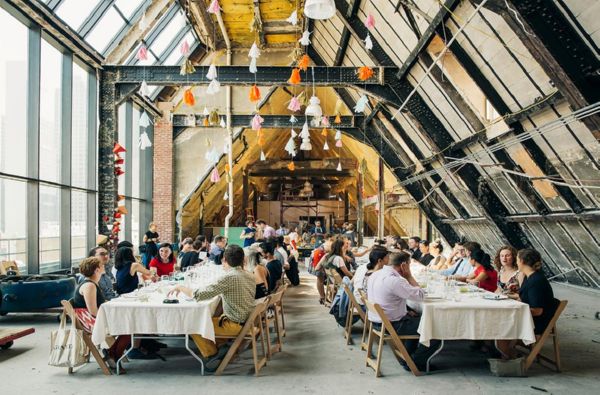 There are hundreds of supper clubs still in existence. There was an increase in popularity in supper clubs in the United Kingdom in the early 2010s concentrated in the Greater London Area.

Latin American versions, known as the paladar or restaurante de puertas cerradas, have become increasingly popular as well. These dining clubs tend to have higher standards than normal licensed restaurants.

Traditional dining establishments that often functioned as a social club, generally had an air of the high class and have existed since the times of the Roman Empire. They are a place that people go not just to eat, but to connect with other influential or like minded people in the area.

Different supper clubs have different rules. Some may ask for a secret password before granting entrance, pay a monthly fee, meet certain dress code, gather at the same time each month, donate money to a specific charity, or other agreed upon requirements.

Often spanning several social classes, the original supper clubs only served male members. Over time this has evolved to include the ladies as well. In the United States, these clubs were commonly found in the Upper Midwest, in the states as Iowa, Illinois, Ohio, Wisconsin, Michigan, and Minnesota. Popular in the 1930s and 1940s, the first supper club in the United States opened in California.

If you’re serious about opening a supper club, check our our restaurant startup costs and breakdown spreadsheet.