According to the National Purchase Diary (NPD), there were 1 billion chicken wings consumed by Americans in 2019. And you’d think that would decline considering the world is in a pandemic but according to the National Chicken Council, chicken wings from supermarket sales reached almost $3 billion last year and is expected to increase another 2% this year. That’s a lot of drunk sticks!

So if you’re planning to sell chicken wings, it’s time to go all out with your marketing plans. Include quotes and puns on your social media posts that will make your prospective customers hungry. Check out our comprehensive list of quotes, slogans, hashtags, and puns dedicated to the chicken wing. 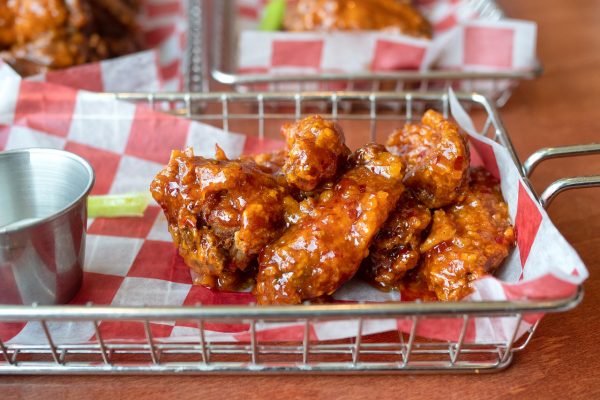 “I have a chicken-wing addiction… I sometimes can’t get out of a restaurant without at least trying their chicken wings. So that’s my great downfall.” – Tim Ryan

“Chicken wings and fries, I’m in love with all the simple things. Little things, soldiers be around always bickering.” – Mac Miller 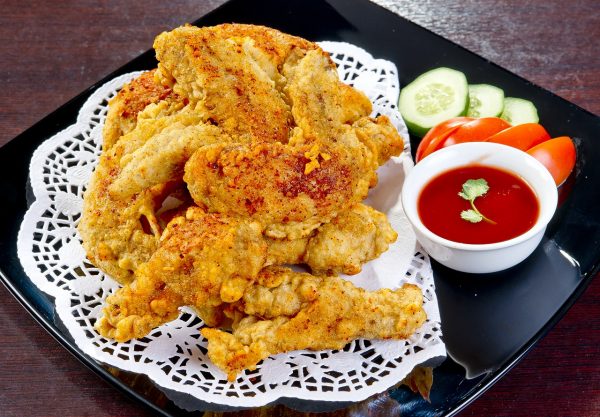 “Whenever you go out to eat you gotta get the appetizer. ‘Cause the appetizer’s just an excuse for an extra meal. You’re always like “Lets see, I will start with the 80 buffalo wings … and do you have a low-cal blue cheese? ‘Cause I don’t wanna fill up too much.”” — Jim Gaffigan

“Real friends share their Bonchon wings. But if you don’t, we won’t judge you.” – Bonchon Chicken 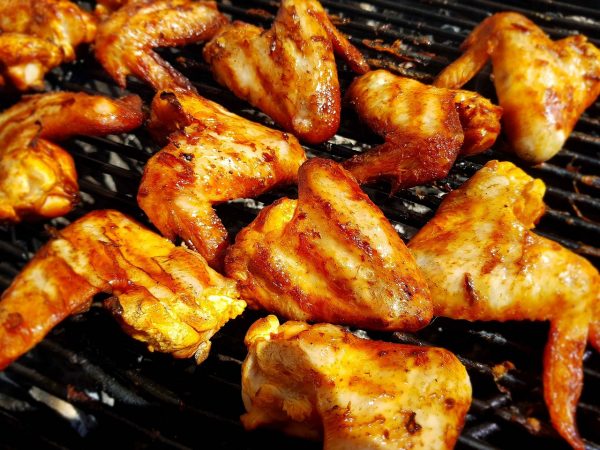 BBQ wings are smoky and flavorful. 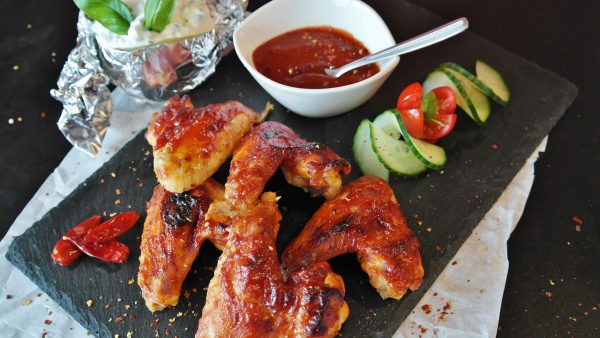 The right hashtags for chicken wings on your social media will attract views. 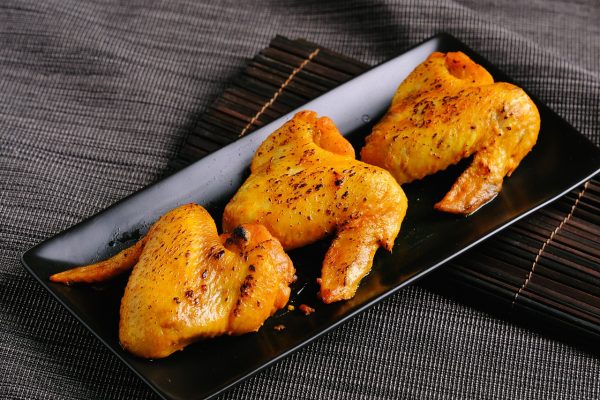 Amuse your customers with these chicken wing puns.

With these slogans and quotes for inspiration, you’ve got all the creative you’ll ever need to kick off a full-scale advertising campaign! Whether you prefer bone-in or boneless, I hope you appreciate a few of these clever sayings.