Whether you’re a Chinese food or looking for the right advertising slogan for your restaurant, we’ve got you covered.? This is our compilation of the best Chinese food slogans, quotes, and taglines that will make you hungry for some General Tso’s Chicken takeout.

“Chinese food tries to engage the mind, not just the palate. To provoke the intellect.” – Nicole Mones

“I’m obsessed with Chinese food and culture. It’s food that I adore above all others.” – Andrew Zimmern 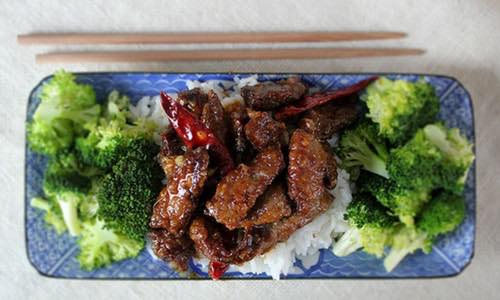 “As long as there’s pasta and Chinese food in the world, I’m okay.” – Michael Chang

“I love Chinese food, like steamed dim sum, and I can have noodles morning, noon, and night, hot or cold. I like food that’s very simple on the digestive system – I tend to keep it light.” – Shilpa Shetty

“I can’t stay away from Chinese food. I really love that stuff.” – Shaun White

“In the States, you can buy Chinese food. In Beijing, you can buy a hamburger. It’s very close. Now I feel the world become a big family, like a really big family. You have many neighbors. Not like before, two countries are far away.” – Jet Li

“One good thing about being brought up with Chinese food from another country means that you’re not a purist and you will accept deviation.” – Alvin Leung

“We might be shifting away from a Eurocentric view of the United States into something that’s much more multicultural, multinational, and Chinese food is just one slice of that.” – Jennifer Lee 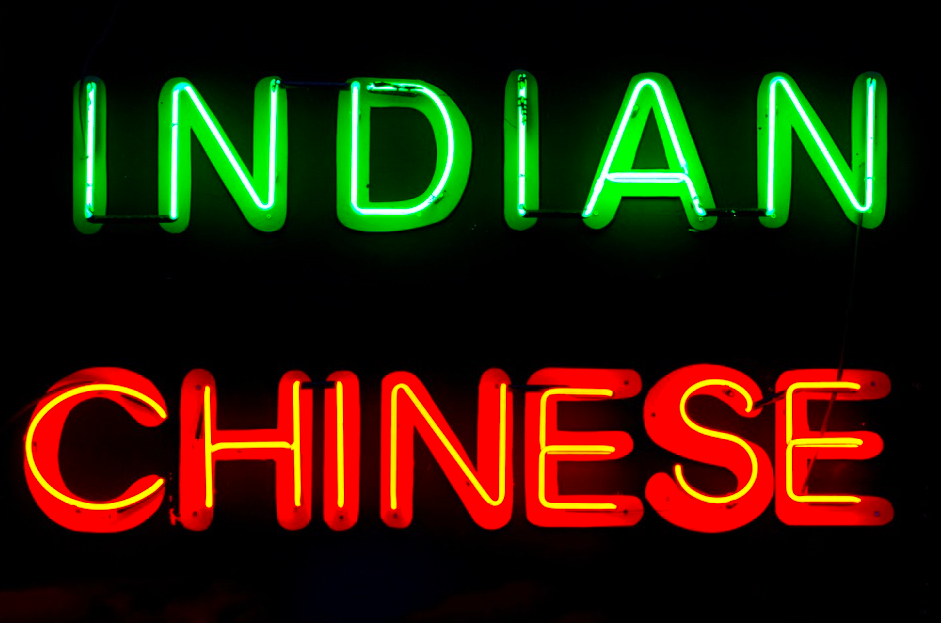 “My favourite thing in the world is going out to get Chinese food, then coming home and renting a movie.” – Bindi Irwin

“I’m something of a foodie, I guess, and I’m a big Chinese food fan.” – H. Jon Benjamin

“There’s a camaraderie that comes with this sport, but fighting Anderson Silva is a lot like eating Chinese food: twenty minutes after I do it, I’m going to want to do it again.” Chael Sonnen

“Not like Chinese food, where you eat it and then you feel hungry an hour later.” – Ray Liotta

“The urge for Chinese food is always unpredictable: famous for no occasion, standard fare for no holiday, and the constant as to demand is either whim, the needy plebiscite of instantly famished drunks, or pregnancy.” – Alexander Theroux

“I may have ruined my life, but at least I got to eat some really good Chinese food.” – Louis Sachar

“I was eating in a Chinese restaurant downtown. There was a dish called Mother and Child Reunion. It’s chicken and eggs. And I said I gotta use that one.” – Paul Simon

“Alcohol is the devil and I need Chinese food.” – Rihanna

“I’m a big fish eater. Salmon – I love salmon. My sister loves Chinese food and sushi and all that. I’m not as big of a fan, but she likes it so we eat it a lot. So I’m beginning to like it more. I don’t like raw sushi. I liked the cooked crab and lobster and everything.” – Elle Fanning

“”When it comes to Chinese food I have always operated under the policy that the less known about the preparation the better. A wise diner who is invited to visit the kitchen replies by saying, as politely as possible, that he has a pressing engagement elsewhere.” – Calvin Trillin

Chinese immigrants have developed communities across many parts of the world. Chinese mass emigration started around the 19th century to 1949 brought about by starvation, corruption, and war in mainland China. These migration patterns have resulted in the expansion of this dynamic cuisine across the world as well.

These immigrants lived together in groups we now know as “Chinatown” and operated restaurants initially patronized exclusively by the immigrants themselves. Most of these small-town restaurant owners were self-taught and cooked with what ingredients available to them at the time. These small restaurants adapted their recipes and menus to better suit the American palate. We look forward to the continued flavor innovation of this cuisine in the future.