Whether you’re opening an Italian restaurant or teaching a class on leadership there are plenty of important lessons to be learned from the managers of the American Mafia.

Making it in the corporate world is tough and many have likened it to the tough dog-eat-dog world of the American Mafia (without all the murders of course). So to inspire you, here are a more than 155 quotes found in books, newspaper clippings, and films about the members of America’s real Mafia. These unforgettable quotes teach us about life, family, money, revenge, and trust. Capishe? 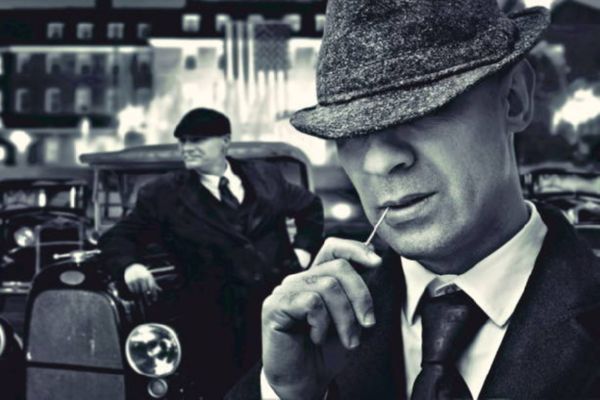 Life quotes from the mob.

Don’t encourage overtime. Tell your people that the best way to impress you is to do a great job in the time allotted for it and then go home and relax.

Related Reading: 755+ Badass Crew Names That are Cool and Funny

Remember, not even a machine is 100 percent efficient. Don’t expect the humans who work for you to be. 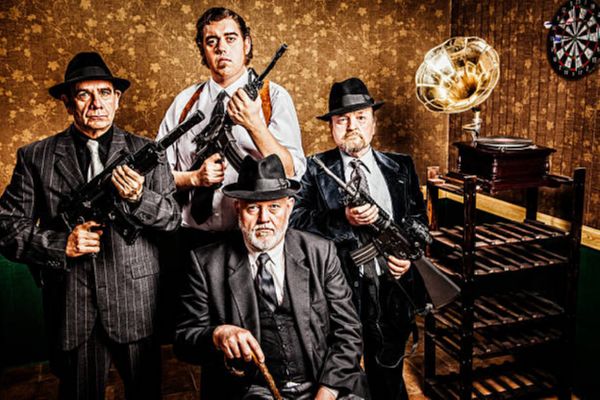 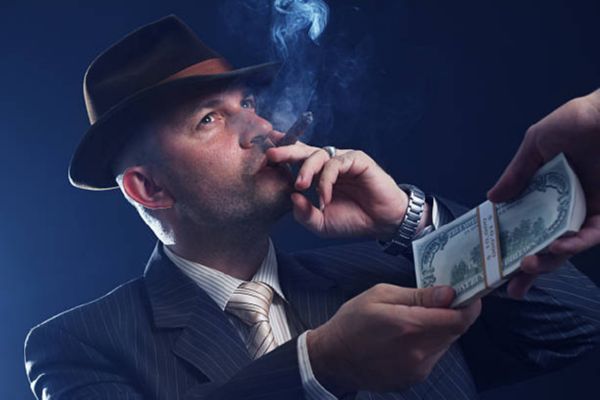 Let me tell you something. There’s no nobility in poverty. I’ve been a poor man, and I’ve been a rich man. And I choose rich every f*cking time. 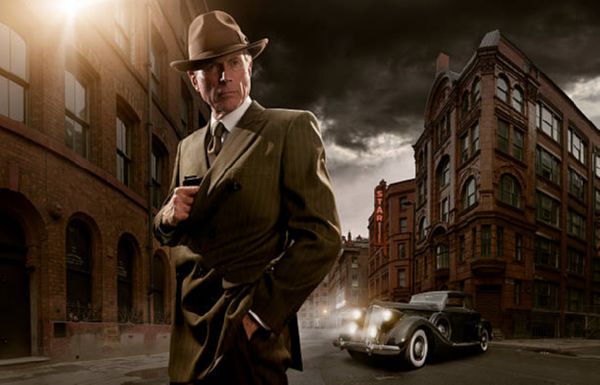 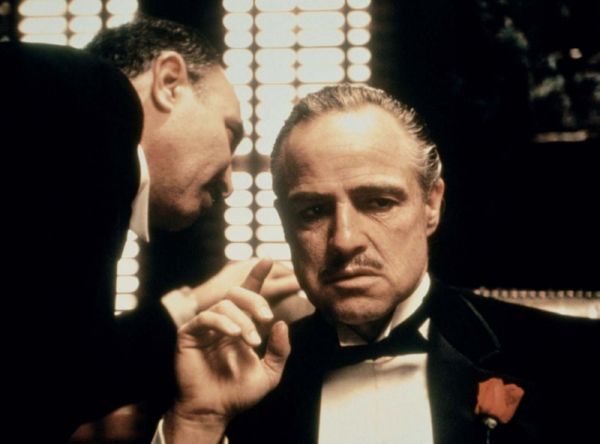 Luca Brasi held a gun to his head, and my father assured him that either his brains or his signature would be on the contract. That’s a true story.

You talk about vengeance. Is vengeance going to bring your son back to you? Or my boy to me?