Vegan! The diet once thought to be a fad and teased as being “Vulcan” has become a recognized lifestyle movement around the world. While it’s impossible calculate the exact number of true vegans–mostly due to the thin line separating true vegans from vegetarians, lacto-vegans, and other sub-categories–The Vegan Society estimates 3% – 5% percent of the global population fit this group.

According to Google trends, interest in veganism more than doubled from 2014 – 2019. Veganism now gets more monthly Google searches than vegetarianism and gluten-free.

Veganism search interest over time 2004 – 2020 according to Google Trends.

In the US, according to a survey by Plant Proteins, as much as 6% of U.S. consumers say they are vegan. This is a 500% increase from 2014. And with vegan restaurants and foods becoming more popular, businesses are jumping on the band wagon to cater to this lifestyle. Whether you fancy yourself a rebel or just want to stand out from all the other lifestyle food brands entering the marketplace, here are a variety of name ideas you can use.

Exclusive Interview: How to Start Your Own Vegetarian Food Festival.

Having a catchy name for your vegan business is essential as you really need to stand out from the crowd. Vegan businesses may be relatively new, but there’s a growing list of brands entering the space that do not use any animal products in their recipes.

Related Reading: How I Started a Vegetarian Food Festival

Whether you’re a vegan restaurant or packaged food business, you need to get yourself noticed. The best way to is through your name, product packaging and story. If your name can catch their eyes, you can dazzle them with your dishes or products, and keep them coming back. So here are our best catchiest vegan business names in one location. 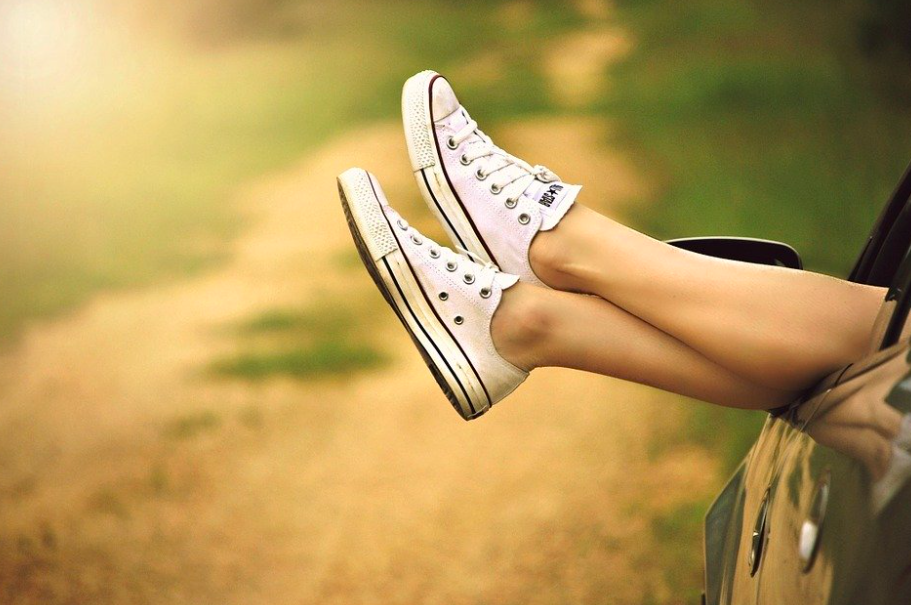 Vegan is more than a diet. It’s a lifestyle.

Being vegan doesn’t mean you need to be serious 100% of the time. There are plenty of punny names you can choose from if you want to go the humorous route. Let us know if any of these ideas help you crack a smile. 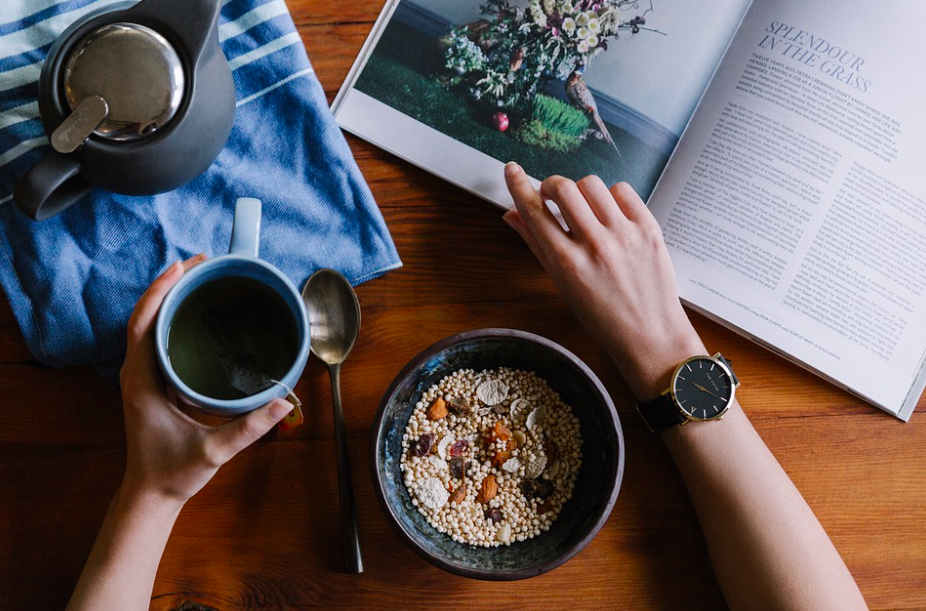 Vegan foods are undoubtedly as delicious as any dishes from any other dietary type just without any of the animal products used to make them. As such, a variety of other ingredients has been used to replace meat-based products in vegan recipes and diets, which has given rise to a few slightly different names for some of the vegan foods you can find today.

These include replacement names for beef, turkey, cheese, soft cheese, and much more. If it makes sense for your product, feel free to pair any of these names with an appealing descriptive word.

How Do You Start a Vegan Business 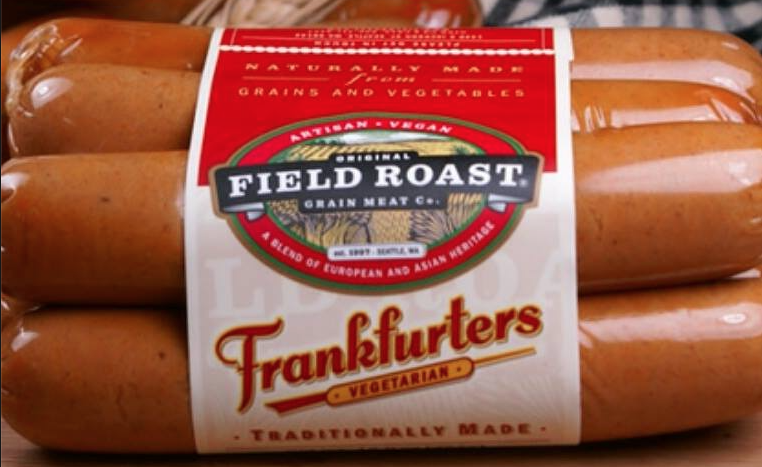 Vegan businesses can be found in just about every area of food sales, from suppliers and producers to restaurants, food trucks, caterers, wholesalers, snack bars, and cafes. The market for vegan products and restaurants is thriving because of changing consumer attitudes.

Some people are even moving away from meat products in the wake of the many bird flu and swine flu scares of the last few years. There has never been a better time to get into the vegan business market. So if you dream of becoming a vegan entrepreneur then here are some great tips on how to start your vegan business.

We always suggest beginning the startup process by drafting a business plan. When done correctly this document will contain your hypothesis on how much the business will cost to start, how you plan to market the product, the licenses you’ll need to acquire and other steps you’ll need to complete to make this a reality.

The first thing to do is identify your target market in order to successfully build your brand. You need to decide on which area of vegan business to start in. Google trends is a great place to start for market trends on businesses or other resources such as Survey Monkey can be a great way to discover what your market niche should be. These can serve as guides to help you determine the exact food product you want to make. Alternatively, you may already have a product in food mind like vegan cookies for example.

Related Reading: How I Started a $75k/Month Vegan Cookie Business with My Mom

There are hundreds of different vegan businesses that you can get into from vegan coffee shops, vegan grocery stores, and vegan bakeries to the classic vegan restaurant, an online vegan boutique, smoothies, or even the wholesale side of things. You can even get into vegan baby food, which could be one of the biggest opportunities! 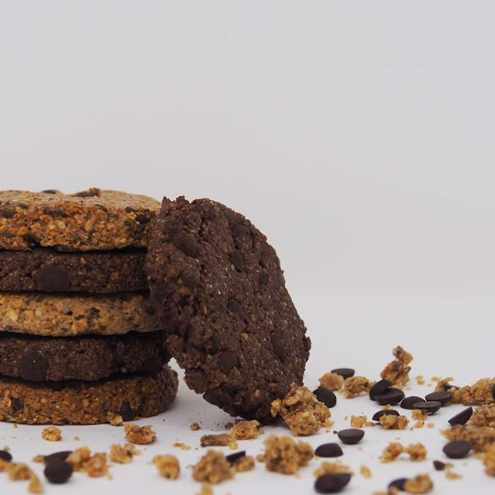 Believe it or not… This is vegan!

Once you have a plan then it is time to start getting the word out. This means advertising either online, at farmer’s markets, or offering free samples at grocery stores. Make sure that your products are of the highest quality and made consistently so that you can avoid customer disappointment. One way to accomplish this is by manufacturing your product with the help of a co-packer.

For most new food businesses, marketing yourself online will be a critical piece for success. Without some way to get your product in front of new customers, you will remain unknown forever even if you’ve got something special.

And there are now huge advertising channels available to you thanks to social media. Getting exposure in places like Twitter or Instagram won’t be easy. It will take a lot of manual effort but can work. Another proven approach is to go into natural grocers and give your product away as a sample. Consumers that are already shopping at natural grocers or farmer’s markets are probably your ideal customer anyway. Do anything you can to get your product into the mouths of these people.

Facebook, Twitter, Instagram, and the many other social media platforms are integral to marketing your brand these days too. And with the majority of modern vegans being Millennials and Generation Z-ers, this is definitely where you focus should be heading. One simple way to get the word out is to join a Facebook Group with 15,000 or more members that’s interested in the topic of veganism.

While you don’t want to spam these groups, you can share that you’re a vegan food product owner when it makes sense to do so. One smart way to do this is to run a poll inside the community where you collect feedback about people’s preferences in the group. For example, ask people what their favorite faux sausage brand is. People love share their opinions and this is a effective way to start a conversation.

I truly hope this guide helps you on the beginning of your food business journey! If you’re serious about starting a vegan food business, don’t forget to read our 25-Step Plan to Make Your Food Company a Reality. This includes all the detailed steps you need to start a profitable food business in one place. 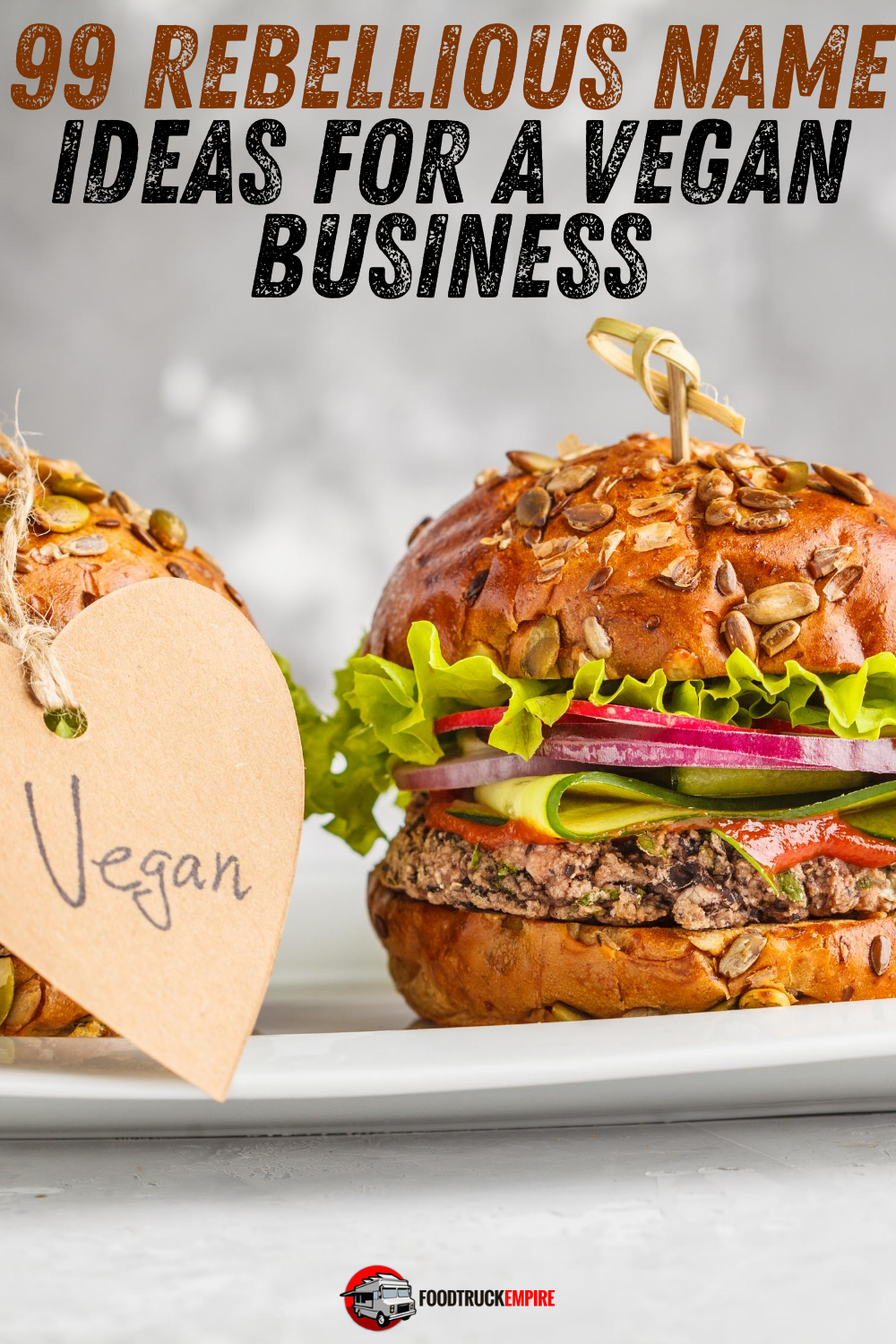