A tamale is a traditional dish made from dough and steamed within a banana leaf or corn by a husk. It is considered one of the most iconic foods from Mexico along with Tacos.

Tamales can be filled with vegetables, meats, cheese, chilies, fruits, or anything prepared to satisfy the taste buds. The wrap can either be used as a plate or discarded before eating. Similar to other Mexican cuisine, this traditional meal is becoming more popular among consumers in the United States.

In today’s market research report, we evaluate the statistics and trends we think will drive growth in this industry for the next decade.

Tamales by the Numbers 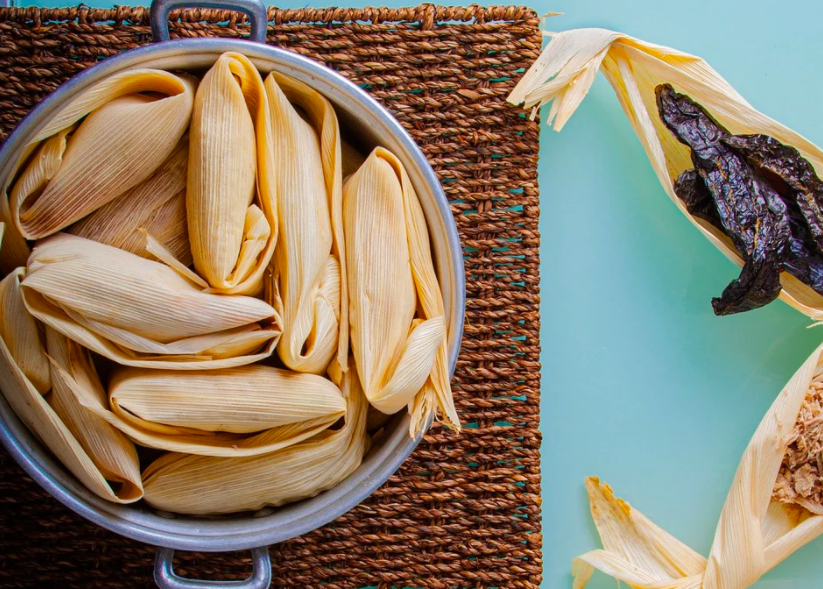 Tamales in a pot.

One tamale can cost around $1 to $3 at a local restaurant or food truck. Depending on where you live the price will vary, but as a rule of thumb this is an affordable food. A dozen tamales can cost anywhere from $7 to $19.

There are approximately 500 different regional and cultural varieties of the simple tamale. (Toasty Tamale)

Tamales usually take about 4 days to make in the Chiapas province. This variant is one of the most delicious and known kinds of tamales there is. (My Heart of Mexico)

Related Reading: 150+ Mexican Restaurant Name Ideas You Can Use

A pound of masa is enough for half a dozen tamales. While 30 lbs are equivalent to 15 dozens of tamales. (Alvarado Frazier)

The 3rd most popular menu type in the United States is Mexican food. The menu accounts for 8% of the total national restaurant industry. (CHD Expert)

Tamales are simmered for about 30 minutes, depending on its size, or up to when the masa becomes firm and the filling is heated through. (The Spruce Eats)

The largest tamales, called zacahui are made in the Huasteca region of Mexico. These tamales can be around 10 feet long and weigh 100 pounds. (My Heart of Mexico) 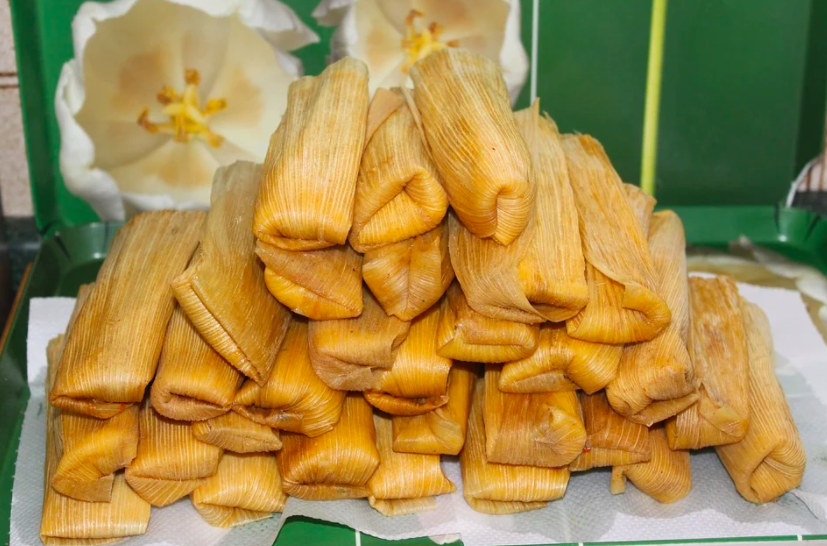 A pile of tamales.

On average, tamales is consumed about 1.62 times each year in the United States. (Tastewise)

On valuation, around a hundred million tamales are consumed in Mexico each year. (My Heart of Mexico)

A single tamale contains around 285 calories. One tamale has 12 grams of protein on average. (Texas Lone Star Tamales)

The annual growth rate of consumption for tamales is at 35.09%. This is a menu item that’s increasing in popularity in the United States and still being discovered. (Tastewise)

A tamale can also contain anywhere between 8 to 11 milligrams of zinc. (Texas Lone Star Tamales)

A typical Mexican restaurant rakes in a revenue of more than $700,000 per year according to CHD Expert. (CHD Expert)

The growing millennial population worldwide is the emerging demographic of eaters in the tamale market. (Business Wire)

The increasing Hispanic population worldwide is a major market driver in the tamale industry. (Business Wire)

The global packaged tamales market was led by the Americas with a revenue share of more than 68.29% back in 2017. (Business Wire)

The Brief History of Tamales 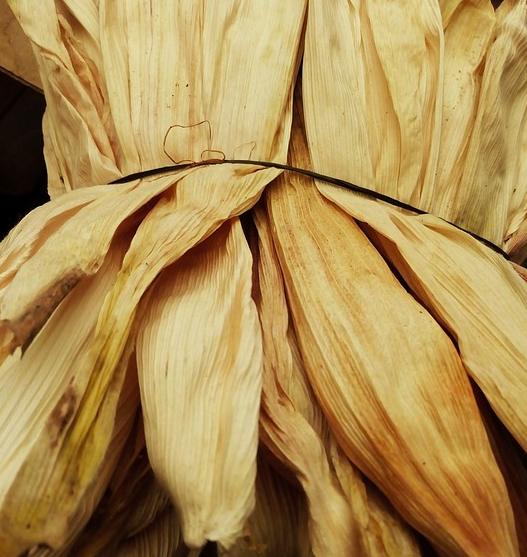 The tamale traces its roots in Mesoamerica around 8000 to 5000 BC. It’s thought that the preparation started from the indigenous Guatemalan and Mexican tribes into the rest of Latin America. It was also believed the Aztecs and Mayan civilizations used it as a portable food for hunting trips and traveling long distances.

The tamales made their way to North America through the World’s Columbian Exposition of 1893 and by 1894, it became a popular ethnic food in Los Angeles. While ethnic restaurants across the U.S. offer Latin American and Mexican style tamales, some restaurants feature authentic indigenous style tamales.

In the future, we expect the tamale to see further filling innovation. In recent years, we’ve seen a variety of vegetables or plant-based meat as an alternative to meat. We expect further innovation in the coming years including fusion fillings. Indian food like curry is a logical ingredient to that’s already been successfully paired with tacos. Asian spices are expected to be paired as fusion ingredients as well.