101+ Creative Marshmallow Business Name Ideas That Are a Real Treat

A hugely popular sweet treat, the marshmallow has been around for thousands of years. The treat originates from a species of mallow plant that grows in marshy areas of Europe, North Africa, and parts of Asia. And while the modern version of this delicious, the treat is no longer made with the marshmallow herb root. In spite of this, the marshmallow hasn’t suffered any loss in popularity in the United States. 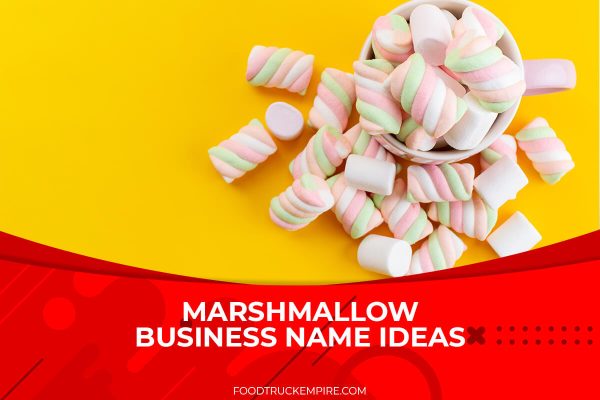 According to a recent report, the marshmallow industry is expected to reach $535+ million in revenue by 2028. Popular to roast over campfires, combining with chocolate, and then sticking everything in between a pair of graham crackers to make S’mores. Another option is dropping them into a mug of hot chocolate at Christmas. Either way, marshmallows trigger a nostalgic response in all of us. If you’re planning to open a creative marshmallow brand, I’ve put together some creative company names that aren’t taken yet. Let me know what you think of these ideas. 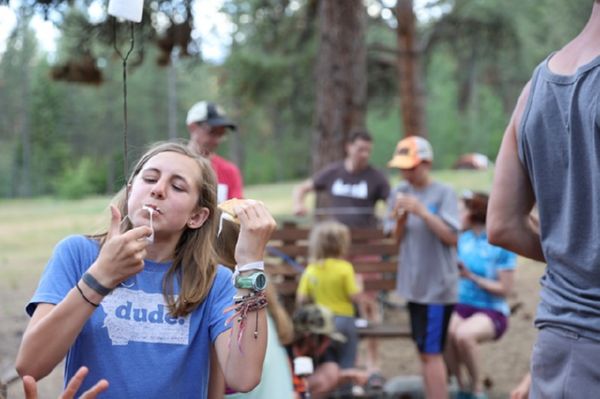 S’mores and camping go together.

S’mores, those delectable treats from our youthful summers, are usually made by toasting your marshmallows and putting them into graham crackers with chocolate. But they can be bought ready-made, to make it easier to eat on summer evenings if you haven’t got a campfire. So here are some awesome examples of S’mores company names that will bring you to the top of the ready-made S’mores market. 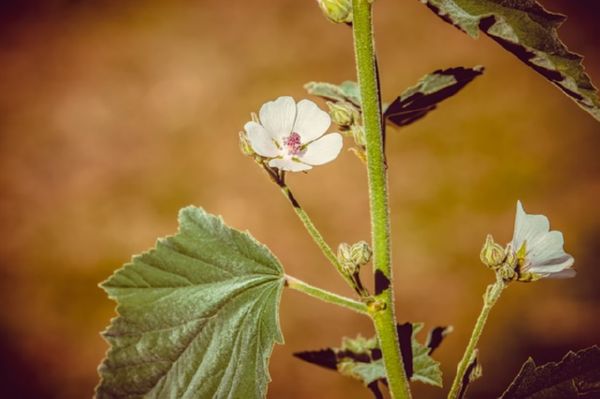 Natural marshmallows are made from the marshmallow plant. This ingredient is not even found in the big-marshmallow brands you see on grocery store shelves so creating an all-natural product can help you stand out. 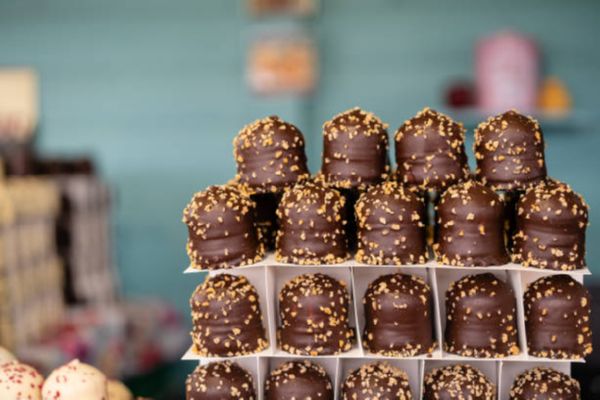 Marshmallows covered in chocolate and nuts.

Artisan marshmallows, often found in more boutique stores or small candy shops, represent the high-end of the marshmallow market. If you plan to start a smaller business that operates out of farmers markets or a small shop this can be a unique type of business to start. 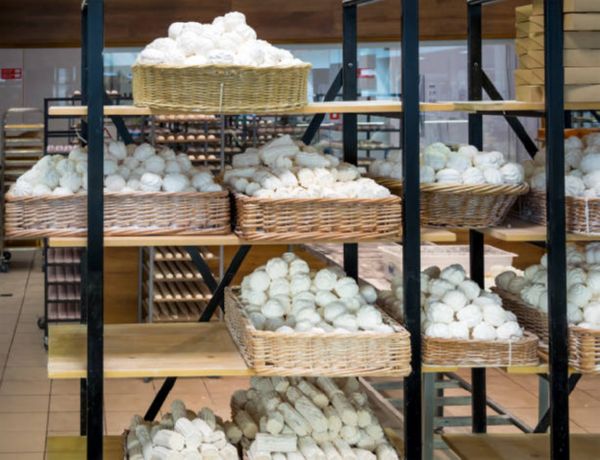 Valued at USD 319.18 million in 2020, marshmallows have hardly seen any drop in popularity and sales throughout the recent pandemic, and the market has proceeded to grow, expected to reach up more than half a billion dollars a year by 2028.

The rising popularity of the vegan and vegetarian diet in the US has prompted manufacturers to produce a vegan alternative, since most marshmallows contain eggs and meat-based gelatin. Made with plant-based ingredients such as carrageenan, soy protein, tapioca syrup, and natural vanilla flavors, the modern vegan marshmallow tastes the similar to the conventional marshmallow, but are made with better ingredients.

The increase in the demand for innovation in the US today has even affected the marshmallow market, with manufacturers introducing new varieties and concepts for the once stagnant marshmallow. As well as specialty and gourmet marshmallows, there are budding trends in sour flavors, strawberry, lemon, Cherry Cola, and many others.

If you’re planning a marketing strategy to help sell marshmallows, consider the following ways to differentiate your product in the market. One of the simplest ways to stand out is with flavor. Around two thirds of marshmallow sales are flavored. Most established brands have opted to test fruit flavors.

Fortunately, you can get extremely creative with options to test as the marshmallow palate invites flavor innovation. I’d take a look at the coffee market for flavor innovation as a guide. Novel flavors like pumpkin spice, coffee flavors, or chocolate flavors could all play well in this market. You could even come up with a distinct brand of marshmallow that’s intended to amp up the traditional S’more experience.

In conclusion, they say a rising tide lifts all boats. That seems to be the case for marshmallows too, which is a sub-set of the confectionary industry that’s expected to be valued at $270.5 billion by 2027. As long as consumers continue to enjoy a sweet treat and you’re able to find a unique niche within this market to address, this food concept has a lot of potential.