Craft soda, just like craft beer, is hardly a new competitor in the mainstream beverage market. In fact, locally produced craft sodas have been in existence since the late 1800s.

Among these regional soda brands were Moxie, Cheerwine, White Rock, and Boylan. Today, the craft soda industry is poised to challenge the behemoths that once ruled the landscape to its predecessors… the mass-produced carbonated soft drink you know and maybe used to love.

Similar to how craft beer took gulp out of big beer’s profits, craft sodas are giving companies like Pepsi and Coca-Cola a run for their money. In fact, as a direct response to the challenge, Coca-Cola introduced new flavors like California Raspberry and Georgia Peach developed through comprehensive research of about 30 flavors tested using 9,500 respondents.

In this industry report, we evaluate the craft soda industry and identify trends that can help you if exploring this market. Could craft soda become as popular as craft beer? Probably not. But the product is an exciting part of the beverage industry and that’s poised for further growth over the next decade. 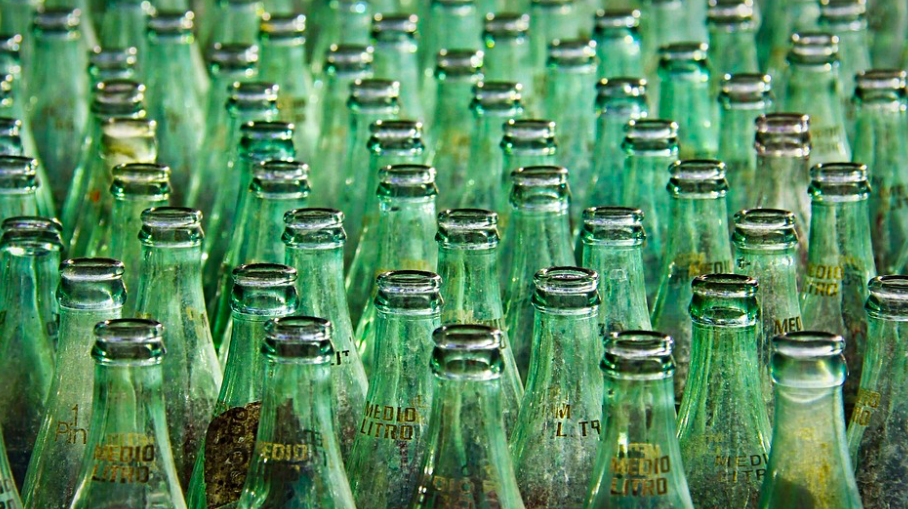 According to a craft soda consumer report, 40% of respondents drink craft sodas because of their distinctive flavors. (SlideShare)

In a study, craft soda manufacturers approximated that craft soft drinks can penetrate the market between 2% to 10%. (Morning Advertiser)

North America and Europe currently hold the majority of the craft soda consumption market, however, rising sales in many Asian countries make the region a future major market.

A study on who buys craft soda revealed: People with children, generally under the age bracket of 25 to 34; those who want to try something new; and those who drink during meals or on special occasions. (SlideShare)

According to a poll conducted by craft soda maker, Dalston’s, 80% of customers crave for finer, non-alcoholic beverages. (Morning Advertiser)

Craft sodas could cost three times as traditional carbonated soft drinks and typically come in packs of four instead of six or twelve packs that traditional CSDs are known for.

Despite being available through online retailers for some time already, craft sodas have in big supermarket’s shelves for barely 18 months (to 2017) as they had noticed the non-alcoholic beverage’s potential. (Metro)

The “Young Adult” sector holds a substantial piece of the craft soda market. This can be attributed to the changing to healthier habits of this age group and seeing craft sodas as healthier alternatives from traditional CSDs. (PR Newswire) 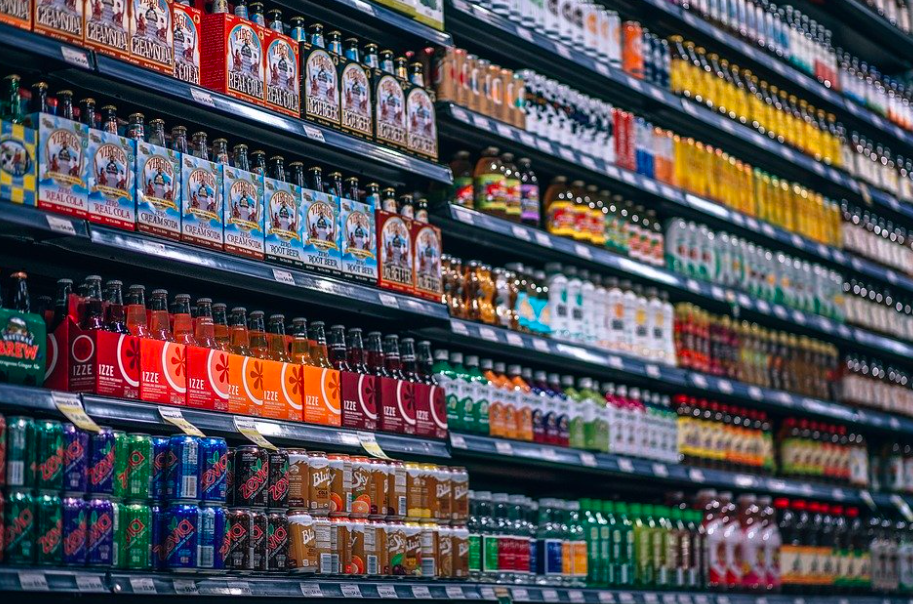 As traditional CSDs are besieged by nutritionists as being a health risk, craft sodas are slowly gaining market share momentum. Craft sodas are promoting the drink as less of a health hazard by containing natural ingredients, different packaging, limited releases, and having innovative flavors.

According to the craft soda consumer market research report, 44% of respondents said they are willing to try craft soda. (SlideShare) 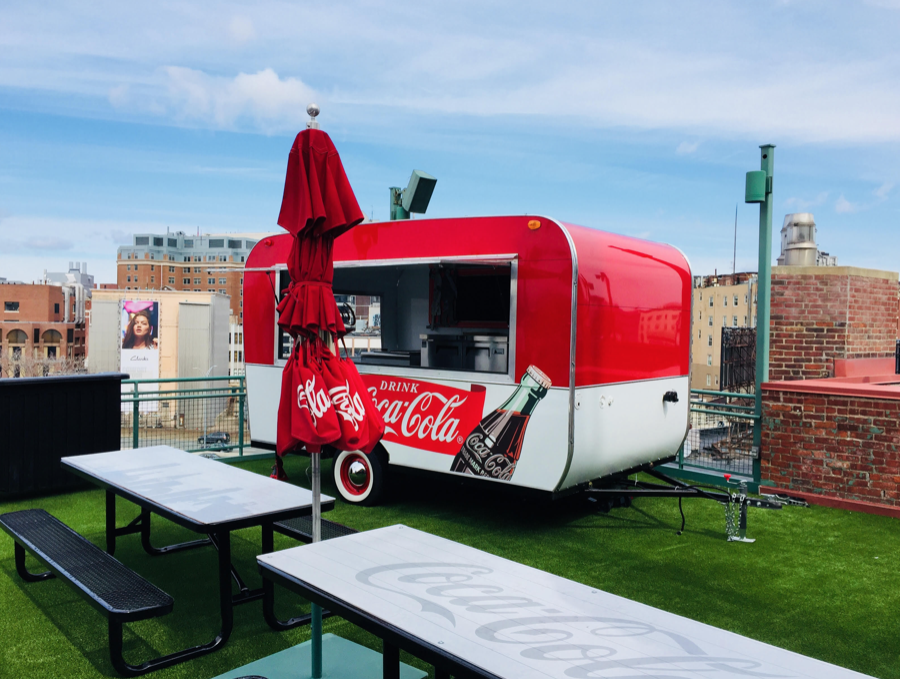 Craft soda (in addition to other beverages perceived as healthier) are taking measurable sales from international soda brands.

The beverage market valued at $52.5 billion, craft soda has a long way to go, though it is steadily growing within the industry. There is still room for growth considering the decline of traditional CSDs in the past 12 years. (Metro)

Ken Graham, the founder of Soda Folks thinks that craft soda can penetrate the beverage market by 20% within a 5-year period. (Morning Advertiser)

In contrast, companies in India and China have focused on the direct selling business for the craft soda market. 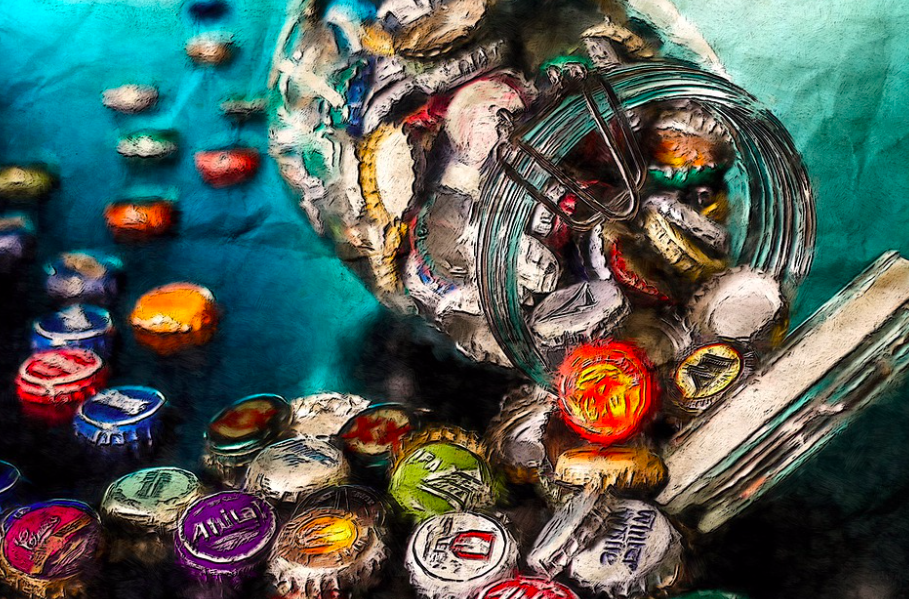 The consumers’ inclination towards a healthier lifestyle by ditching excessive sugary drinks for low-calorie and low-sugar drinks has driven the growth of craft soda in the beverage industry. (3w Market News Reports)

Other market growth drivers include obesity concerns, advancements in technology, and shifting consumer preference for organic and more natural drinks. However, other alternative health beverages such as RTD teas, are considered to hinder the market growth of craft sodas. (PR Newswire)

Top Trends Before the Pandemic

Another hindrance to the market growth of craft soda is said to be the growing social awareness of environmental protection. (3w Market News Reports)

With the explosion ongoing global shift to a healthier lifestyles by consumers, craft soda is poised to gain a substantial market share in the near future. The decline of carbonated soft drinks or CSDs in recent years has reshaped the beverage market, opening the doors to new functional beverages such as energy drinks and twists on old favorites like iced tea.

Presented in unique flavors and natural ingredients, craft sodas set themselves apart from other functional beverages available in the market. You could say craft soda is the best of both worlds. You get the bubbly taste of CSDs but less of the sugar, while also enjoying natural ingredients.

If you’re planning to start a craft soda brand, be sure to sign up for our free Food Business Startup Kit. You’ll immediate access to our food business model templates, cost spreadsheets, and exclusive interviews with the world’s most successful beverage innovators. 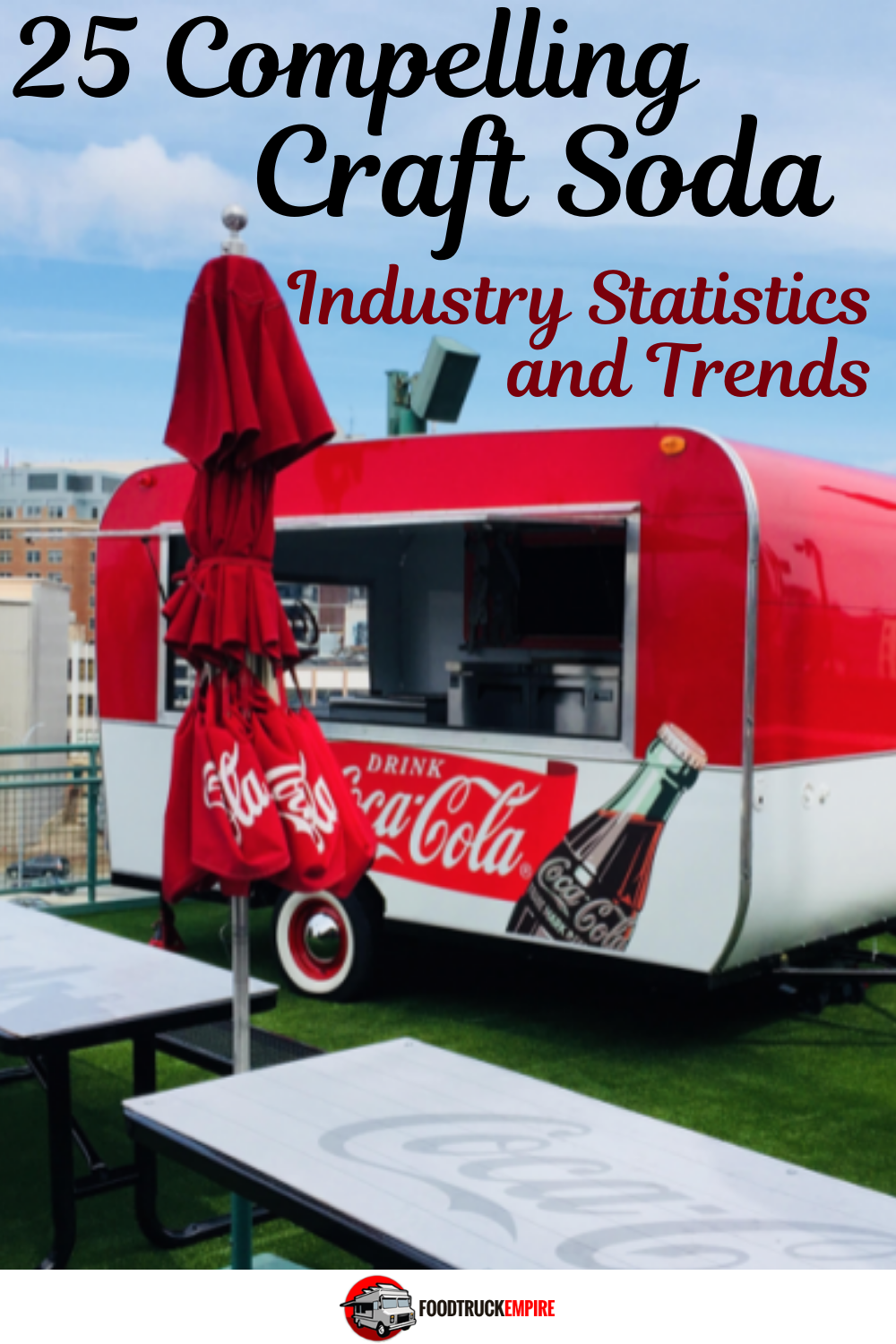