Cider is a fermented beverage that is essentially derived from apples. Popularly known as Hard Cider in the U.S., it typically has an alcohol content of between 1.2 to 8.5 percent. Though cider is believed to be an ancient beverage, there was no record of when or where it began. Fast forward to present day, there are more than 900 cideries open in the U.S. alone.

We now take a look at the hard cider industry, how it grew, and what the trends look like for the next decade of this beverage. 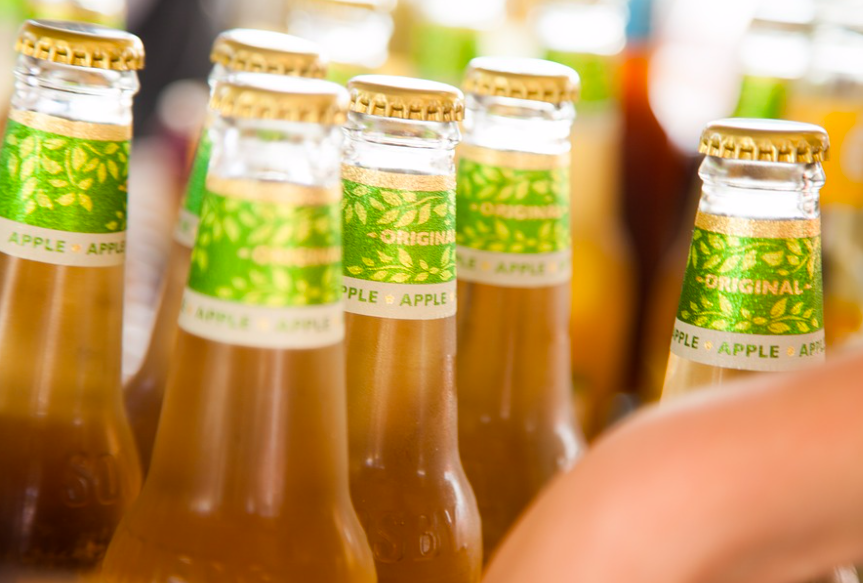 Popularly known as hard cider in the U.S, is an alcoholic beverage made from apples which have an alcohol content between 1.2 to 8.5 percent. (Statista)

The average hard cider drinker is much younger, gender-balanced, has a higher disposable income, and mostly Hispanic compared to beer drinkers. (Cidercraft Magazine)

Cider captures only a small amount of the beer market in terms of volume, though in terms of price, cider is much higher. (Beverage Trade Network)

Gen Z is the smallest age group in the cider consumer market, though this demographic is the one to watch out for in the near future. (Cidercraft Magazine)

Hard cider amounts to only 1% of the total beverage market. (BeverageDaily.com) 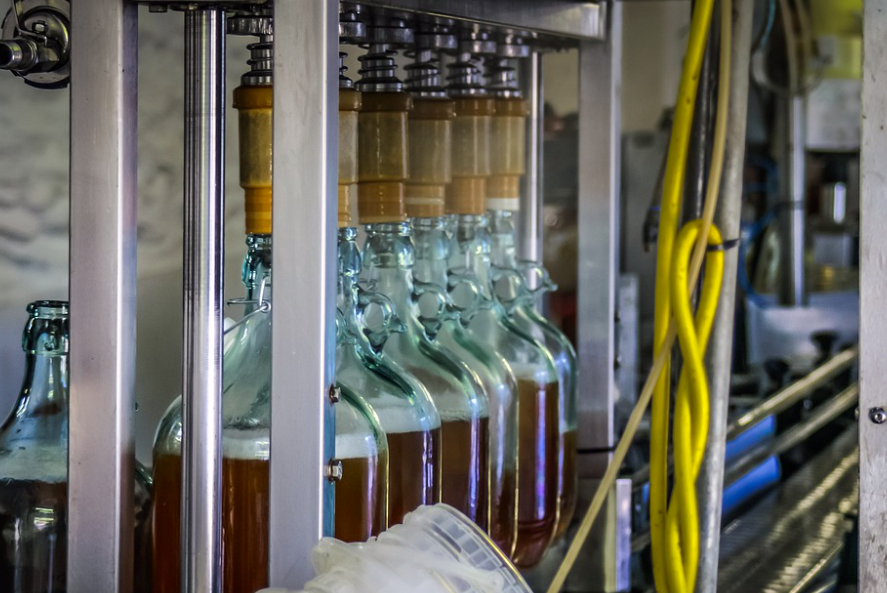 Hard cider consumption has surged by 50% in the past decade. While the U.S. market is still in its early stages, the U.K. which is the most developed cider market still has room for growth. (Beverage Trade Network)

The hard cider market case sales increased by 7.4% and 10.1% in dollar sales for 52 weeks ending December 2018, according to Information Resources Inc. based in Chicago. The figure includes total sales from convenience stores and other multi-outlets. (Beverage Industry)

In 2018, sales of brands which are not owned by national or international companies or what are considered as regional/local brands, rose by 26% while national brands increased by 2%. (Forbes)

According to Nielsen, if hard ciders captured a share of the beer market even by just a point, sales would go up by 65% which translates to over $800 million. (BeverageDaily.com)

Retailers sell about 13 million cases of cider yearly, which is around $516 million in sales. (Cidercraft Magazine)

Nielsen reported that in the 1st quarter of 2018, the hard cider category off-premises sales were up by 7% compared to the same period in the previous year. (Forbes)

In 2014, cider sales volume in the U.S. surged around 11.8% compared to the same period the previous year. (Statista) 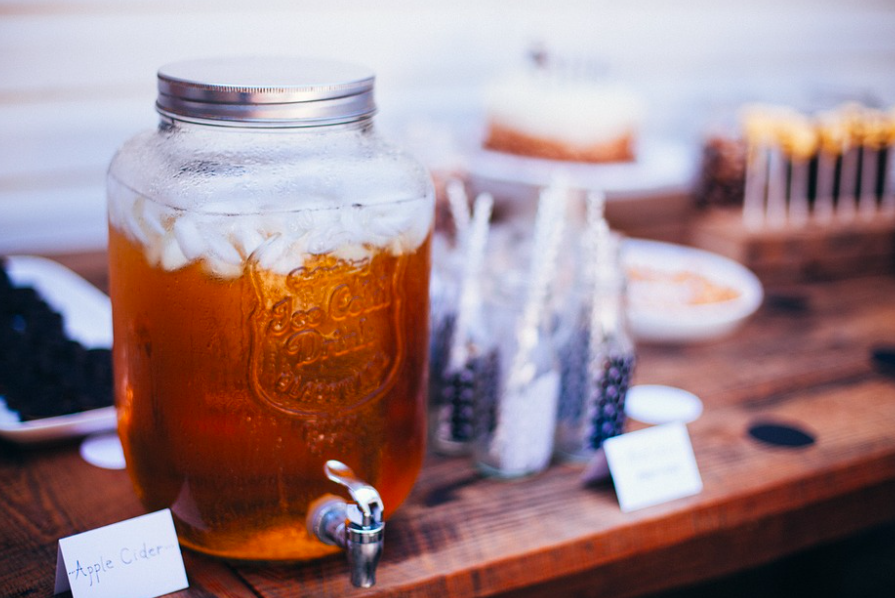 The U.S. currently has more than 900 cideries spread across the country. (BeverageDaily.com)

In the United States, Boomers and Millenials comprise 69% of the total cider drinkers market. (Cidercraft Magazine)

The U.S. makes up for about a fifth of global beer sales annually or about $500 billion, according to Chicago tribune news. (Beverage Trade Network)

Something To Look Up

Despite only having a 1% share of the total alcoholic beverage market in the United States, the hard cider category has exponentially grown 10 times its size in the last 10 years. (SevenFiftyDaily)

Cider in a can, just like wine, beer, and RTD cocktails, has been experiencing great market success. Cider accounts for 37% in the canned beverage category, dominated by beer which claims 42%, and wine below 1%. (SevenFiftyDaily)

About half of the top 50 cider brands have seen double-digit gains in off-premises sales, while regional and local brands were up 15% each year according to a firm’s data. (SevenFiftyDaily)

Hard cider might be fairly new among the alcoholic beverage industry, but it presents a growth opportunity. With millennials shifting away from traditional beer and experimenting on new brews like craft beer, hard cider should not be far away from the major market players.

Another option to attract more consumers is flavor innovation. Some examples could be Green Apple Ale or Apple Pie Ale. As a market grows these are natural market experiments that will be tested in the market.

The Gen Z demographic is also a potential target market among cider manufacturers, as this age group is still maturing and finding their own taste. Craft beer for Millenials, possibly ciders for generation Z. Hard cider’s slow and steady growth remains to be seen, and for the meantime, let’s enjoy our can of cider.