150+ Memorial Day Quotes and Slogans For Loved Ones Who Served 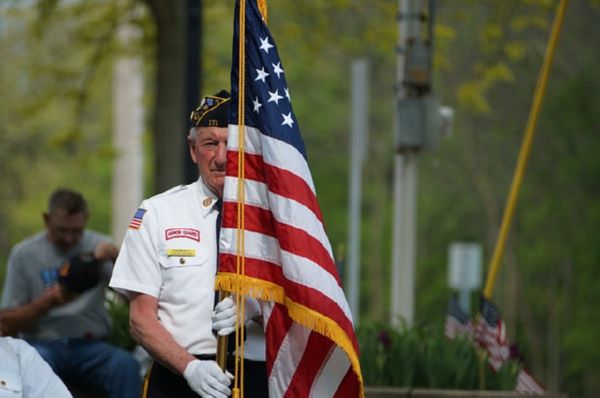 Honoring the fallen on Memorial Day is observed by families attending services at a variety of locations like cemeteries or high school gymnasiums. Family members often leave message or flowers on the graves of those who were lost in conflicts around the world. A day of mourning combined with gratitude for their sacrifice, knowing what to say on this occasion is important.

To help you find the right words for this event, we’ve organized sayings, messages, and quotes you can use for Memorial Day messages, speeches, and inscriptions to honor those who sacrificed everything for our country. 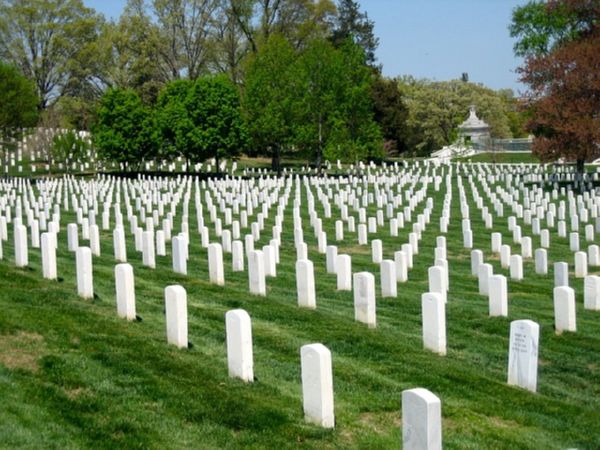 Memorial Day is one of the most important and solemn events in the American calendar and millions of people gather to commemorate those who lost their lives in battle. Many also leave messages of remembrance at this time. Here are some quotes you can use to honor our fallen heroes.

“Freedom makes a huge requirement of every human being. With freedom comes responsibility.” – Eleanor Roosevelt

Related Reading: 150+ Inspirational 4th of July Slogans and Quotes That Will Light You Up

“Our flag does not fly because the wind moves it. it flies with the last breath of each soldier who died protecting it.” – Unknown

Memorial Day Words for Loved Ones 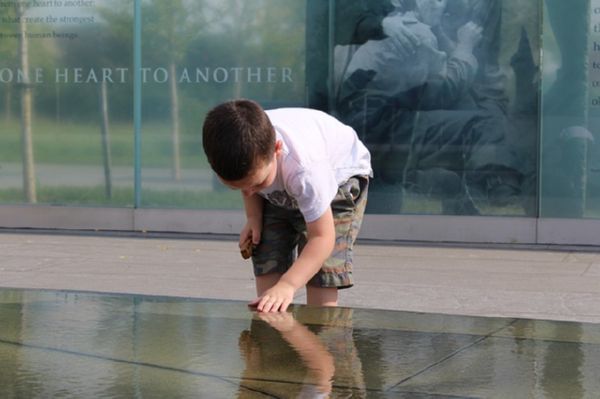 Losing a loved one is beyond difficult. Losing someone in a conflict, sacrificing themselves for their country’s safety is one of the hardest things to face. Here are some brief words you can share in a message or speech.

I think of you as watching from a time and space beyond the sky, a place where we might someday come. 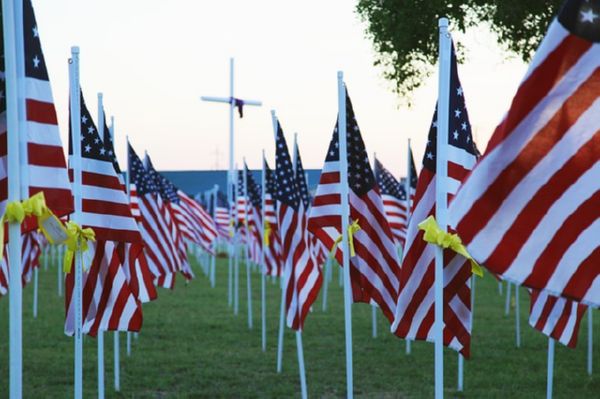 Holding ceremonies on Memorial Day is common across the country, and many attend these services, commemorating those who gave their lives in service to their country, the eyes of God. Here, we have collated a number of quotes given for Memorial Day by those who have lost, served, and honored the fallen.

As America celebrates Memorial Day, we pay tribute to those who have given their lives in our nation’s wars. – John M. McHugh

The heroes of Flight 93 won the first battle in the War on Terror, and they should never be forgotten. – Jim Ramstad

What to say on Memorial Day