Independence Day, colloquially known as the “Fourth of July”, is one of the most important federal holidays in the country, marking the anniversary of the signing of the Declaration of Independence on July 4, 1776. The day is celebrated with fireworks, parades, BBQs, picnics, carnivals and fairs, family reunions, political speeches, and, of course, baseball games. More than $6 billion is spent annually just on food for this event, with millions attending barbecues, cookouts, and picnics across the country. 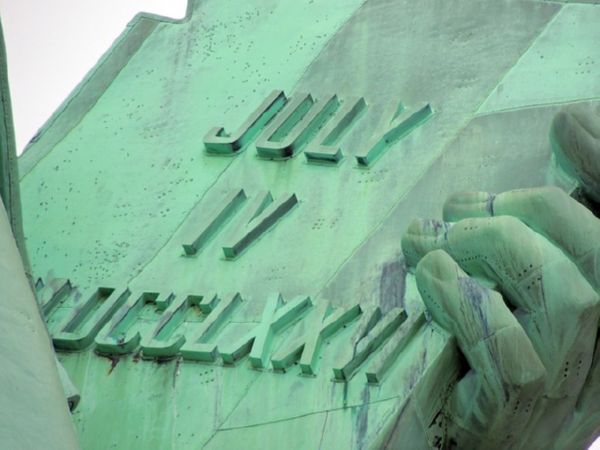 The Fourth of July Holiday.

To help you kick off this annual celebration we’ve organized patriotic slogans, taglines, and quotes that you can use on Independence Day. These are organized by category below. 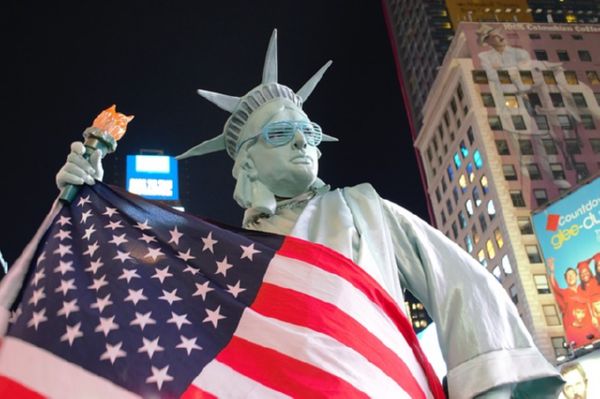 Here are some awesome slogans that you can use for your own event that will inspire other countrymen and women to attend. 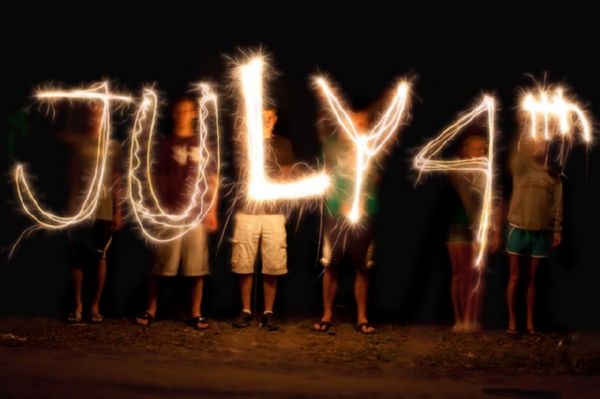 Explore these light-hearted sayings and slogans about this All-American celebration. 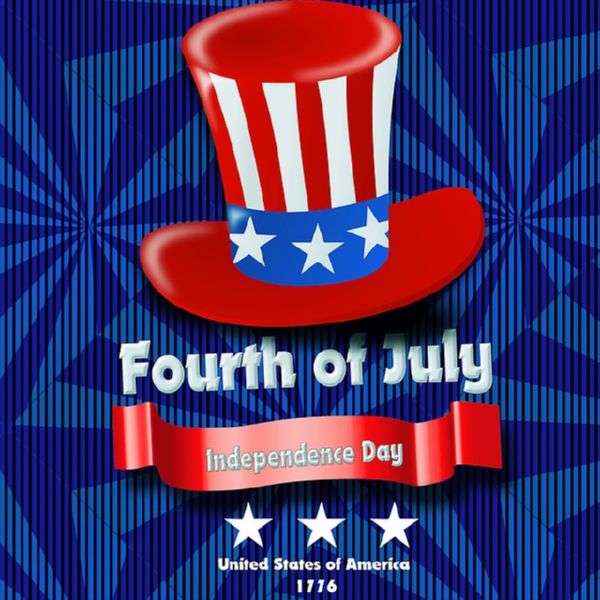 July 4 is not just a holiday, it’s also a time for consumerism. Everyone from retail stores to restaurants have 4th of July sales, describing them as “patriotic” and “America” in their advertising. There’s nothing more American than a good deal. 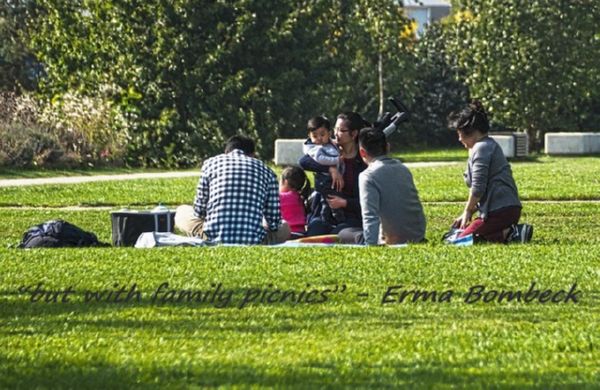 Many people have commented on the Fourth of July holiday from celebrities to politicians. Here are some of the best of quotes about this date in the American calendar.

“My father described this tall lady who stands in the middle of the New York harbour, holding high a torch to welcome people seeking freedom in America. I instantly fell in love.” – Yakov Smirnoff

“We on this continent should never forget that men first crossed the Atlantic not to find soil for their ploughs but to secure liberty for their souls. – Robert J. McCracken

4th of July Quotes about Fireworks 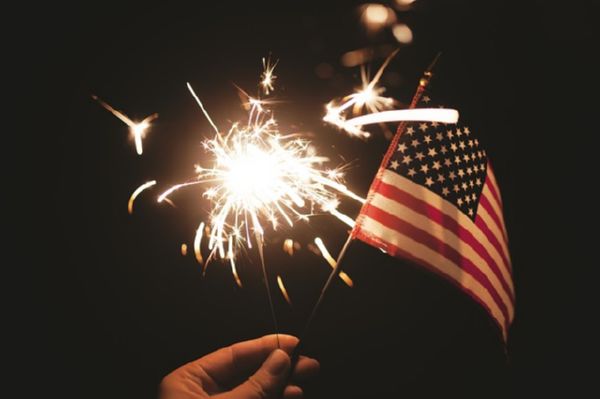 With fireworks being one of the core practices on this date, it should come as no surprise there are quotes about the fireworks too. Here they are. 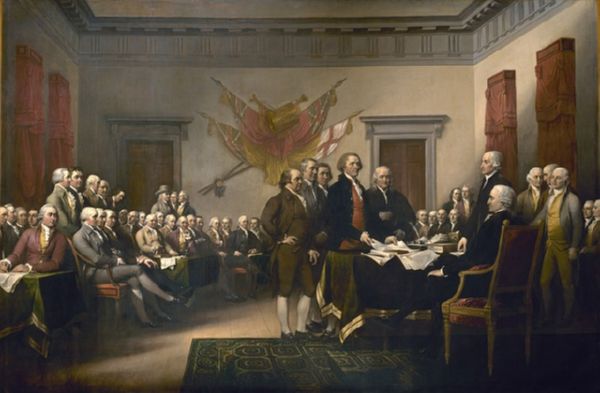 Inspirational quotes came from iconic American figures like Abraham Lincoln, Benjamin Franklin, and John Dickinson to name but a few.

“Where liberty dwells, there is my country.” – Benjamin Franklin

“As Mankind becomes more liberal, they will be more apt to allow that all those who conduct themselves as worthy members of the community are equally entitled to the protections of civil government. I hope ever to see America among the foremost nations of justice and liberality.” – George Washington