150+ Quotes about Toxic People at Work and Personal Relationships

Toxic people are manipulative and love to use others for their advantage. They’re the type of people no one would like to be associated with, but as you go through life you will encounter them: Either at work or in your personal life.

Whether it’s the toxic people at work or friends you used to be close with, it’s never easy to deal with these kinds of people. Unless you can confront them or cut them loose, the only option sometimes is to keep your distance from them.

In this article, I share an abundance of quotes about toxic people that can help you deal with this challenging situation. At the end of the post, I share strategies for confronting these poisonous people to take back control of your life. 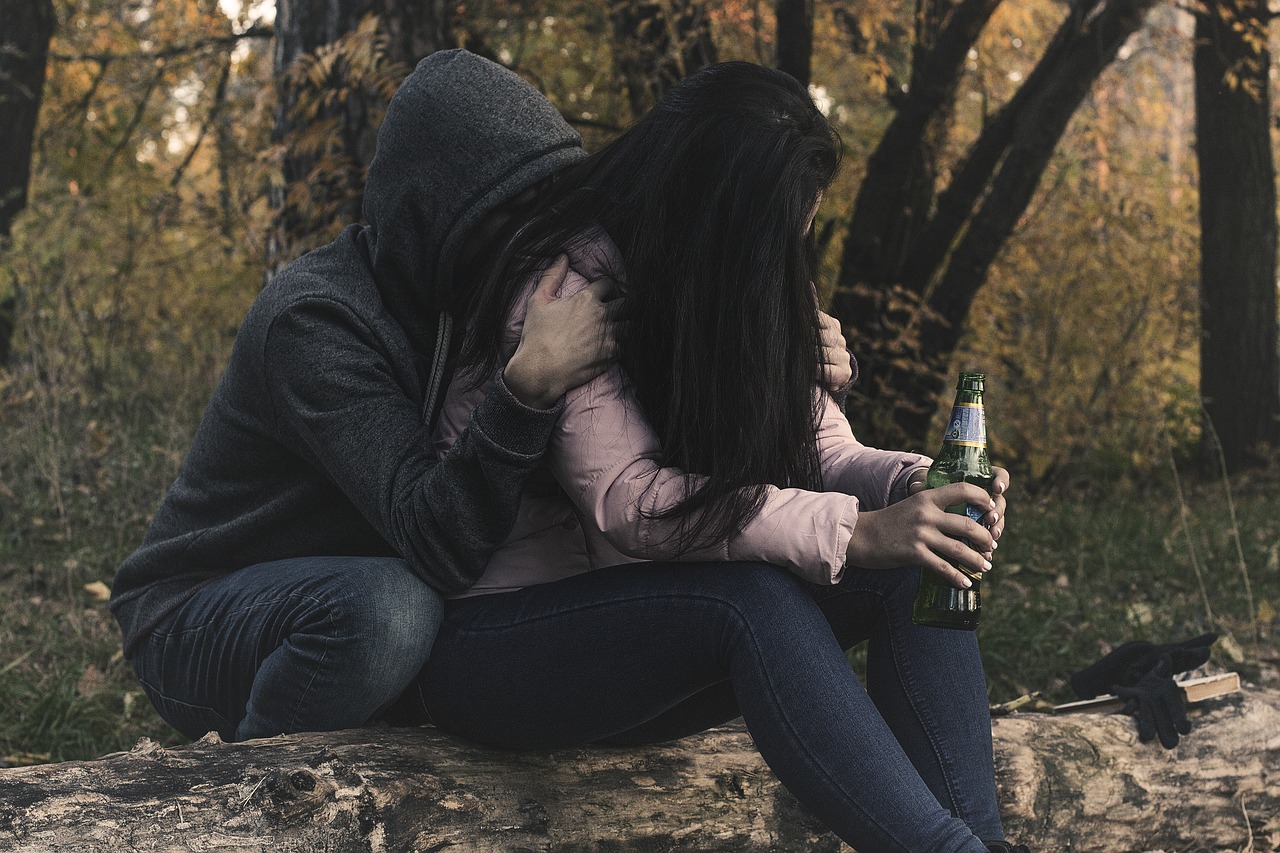 “I’d rather have no friends at all if the only ones left are toxic people who can’t get over themselves.” – Anonymous

“Out of all the great things you can become as a person, you chose to be toxic? You’re so bad at making decisions in life.” – Anonymous 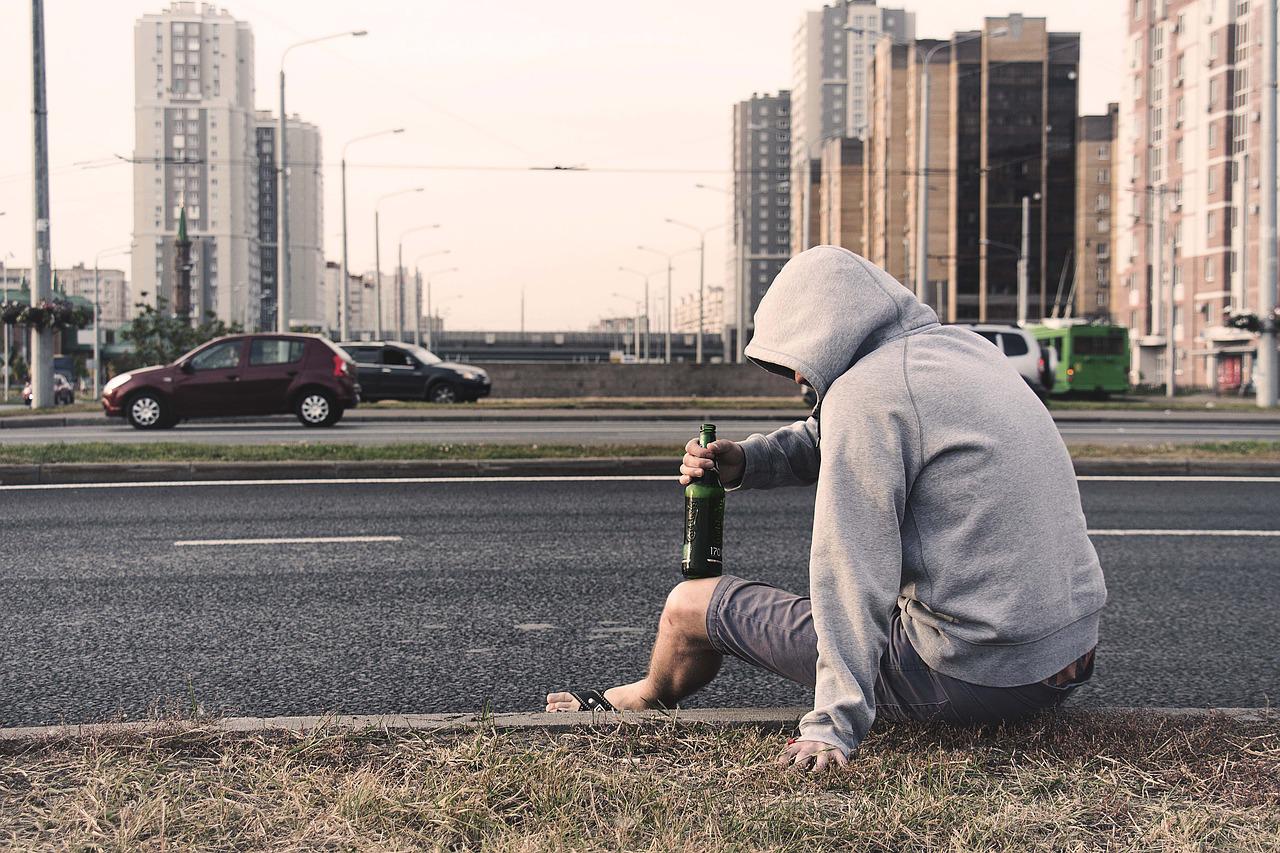 A bad relationship at work or in your personal life can push you to the brink.

“If he makes you lose your family, lose your friends, lose your confidence, lose your self-esteem, or lose happiness, then you need to lose him.” – Anonymous