Getting to Know the Austin Food Truck Scene

Austin’s food scene has roughly 1,200 rolling restaurants according to this video by Jeff Zavala and Grayson Lauffenburger. Some of the establishments organize in “trailer parks” setup alongside nearby park benches, providing an ever revolving culinary experience for diners that’s a mix between a traditional restaurant and a picnic. And while the parks like this are popular in the area, the located featured in this video resides on coveted property with potential for development. Only one month after this clip was recorded, the trailer park would be shut down to make room for a hotel development.

While I’ve never been to Austin, Texas, the truck scene here seems familiar attracting a similar cast of characters that I’ve seen elsewhere. Food trucks have been embraced by the artist culture. Where a few of them park you’re usually not too far from a street performers and small vendors selling homemade crafts and other one-of-a-kind knick knacks. Where there’s a group of food trucks, you’re usually in for an adventure in taste, sound, and sight.

It’s a shame that the trucks shown in this video will soon need to find a new home. Hopefully, they’ll find a new location that’s even better than the one they’ve left. 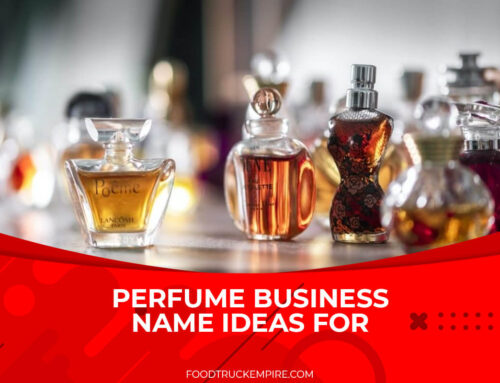 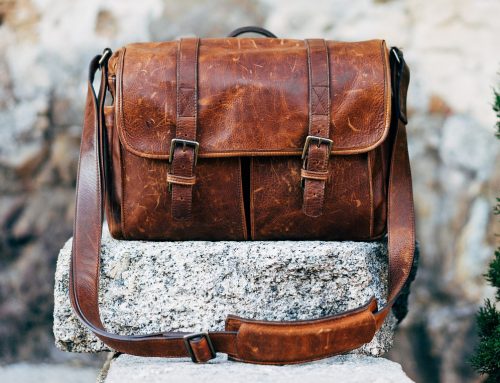 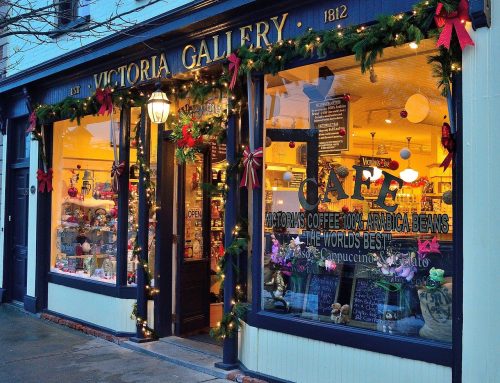