165+ Catchy BBQ Marketing Slogans and Funny Quotes You Can Use

You don’t need to be a creative marketing savant to sell BBQ. After all, the smells and flavors of smoked meat does most of the heavy lifting for you.

Still, if you’re looking for a funny quote or tagline to hang on the chalkboard of your BBQ joint or a funny slogan to us as a caption on social media we’re here to help. We’ve organized more than 165 of the best advertising slogans for BBQ by category below. Dig in! 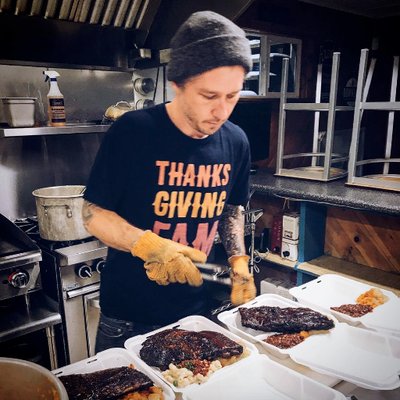 Plating BBQ at my restaurant.

“Barbecue may not be the road to world peace, but it’s a start.” – Anthony Bourdain

“Love is in the air. No wait, that’s BBQ. Nevermind.” – Anonymous

“The price of barbecue is eternal vigilance.” – Thomas Jefferson

“Friends may come and go, but barbecues accumulate.” – Thomas Jones

“Men like to barbecue. Men will cook if danger is involved.” – Rita Rudner

“Southern barbecue is the closest thing we have in the US to Europe’s wines or cheeses; drive a hundred miles and the barbecue changes.” – John Shelton Reed

“You know what killed off the dinosaurs, Whateley? We did. In one barbecue.” – Neil Gaiman

“Barbecue sauce is like a beautiful woman. If it’s too sweet, it’s bound to be hiding something.” – Lyle Lovett

“Even on the Serengeti, it ain’t a barbecue if there ain’t some kind of beer.” – Anthony Bourdain

“Marriage is like a barbecue. When you light a barbecue, it’s very exciting to see the flames. That’s lovely, but you have to wait until the flames have died down. Everything that you want from a barbecue happens on the hot embers. You can’t cook on those flames.” – Howard Jacobson

“I love how the men stand around cooking the barbie while the women have done all the work beforehand doing the marinade and making the salads and then everybody says, ‘what a great barbie’ to the guy cooking. A barbecue is just the ultimate blokes’ pastime, isn’t it?” – Curtis Stone

“There are no ideas in the South, just barbecue.” – Pat Conroy

“If any chef ever tells you they’re not inspired equally by the truck-stop barbecue as they are by the four-star Michelin restaurant they are lying.” – Padma Lakshmi

“I don’t know why men like to barbecue so much. Maybe it’s the only thing they can cook. Or maybe they’re just closet pyromaniacs.” – Cecelia Ahern

“I would be in Italy working on a film, longing for something simple – like, God, I would just kill to be sitting at a barbecue having a beer right now.” – Chris O’Donnell

“I have all these weird fantasies. Going coast-to-coast on my motorcycle and having random barbecues all over America. No show, no nothing.” – Dave Chappelle

“I’d have no trouble being the barbecue kingpin of America. I’d just add it to all the other things I am: jazz musician, carpenter, architect, engineer and revolutionary.” – Bobby Seale

“Many Texas barbecue fanatics have a strong belief in the beneficial properties of accumulated grease.” – Calvin Trillin

“I rub my meat for 2 minutes. But enough about my grilling secrets.” – Anonymous

“Don’t ask God to cure cancer and world poverty. He’s too busy finding you a parking space and fixing the weather for your barbecue.” – Richard Dawkins

“May you always be surrounded by good friends and better barbecue.” Anonymous

“The meat. I’d barbecue it before I put it on” – Cody Simpson

“I met a new girl at a barbecue, very pretty, a blond I think. I don’t know, her hair was on fire, and all she talked about was herself. You know these kind of girls: ‘I’m hot. I’m on fire. Me, me, me.’ You know. ‘Help me, put me out.’ Come on, could we talk about me just a little bit?” – Garry Shandling

“I like my racks big, my butt rubbed, and my pork pulled.” – Anonymous

“You slammed my face down on the barbecue grill, now my scars are all healing, but my heart never will.” – Al Yankovic

“Most of us spend our lives convinced that there’s something missing: “If only I had a bigger barbecue, more money, a bigger car, a different wife, a different…. If only I could upgrade somehow, then I would be okay.” – Arjuna Ardagh 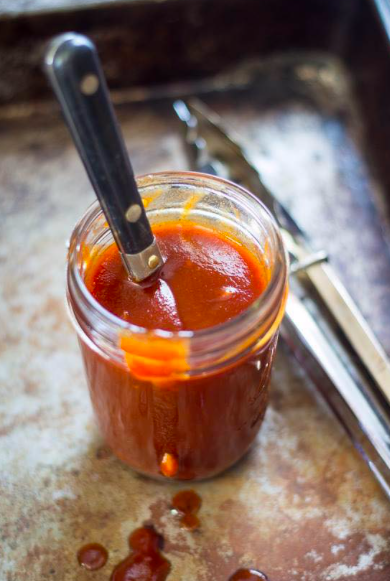 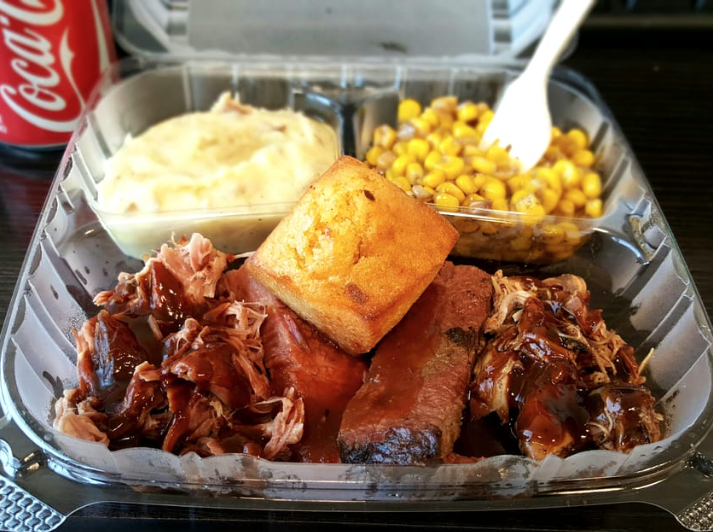 Barbecue, better known as BBQ, is an age-old way of cooking food, typically using techniques such as grilling, smoking, and roasting just to name a few. Barbecuing in the U.S. is synonymous with apple pie and much more than a style of cooking. It’s part of the culture.

Believed to have originated in the Southern states before the American Civil War, each southern region has its own unique style in barbecue. Particularly in the sauces used to marinate the meat.