With sushi bars being one of the most popular types of Japanese restaurant in the United States, many owned by Chinese immigrants to the country, it shouldn’t come as much of a surprise that the sushi restaurant industry is currently worth more than $20 billion dollars a year.

Based on consumer demand there’s never been a better time to open a Japanese restaurant in America. In today’s post, we share some of our expert’s best options for choosing a new brand names in this segment of the restaurant industry. 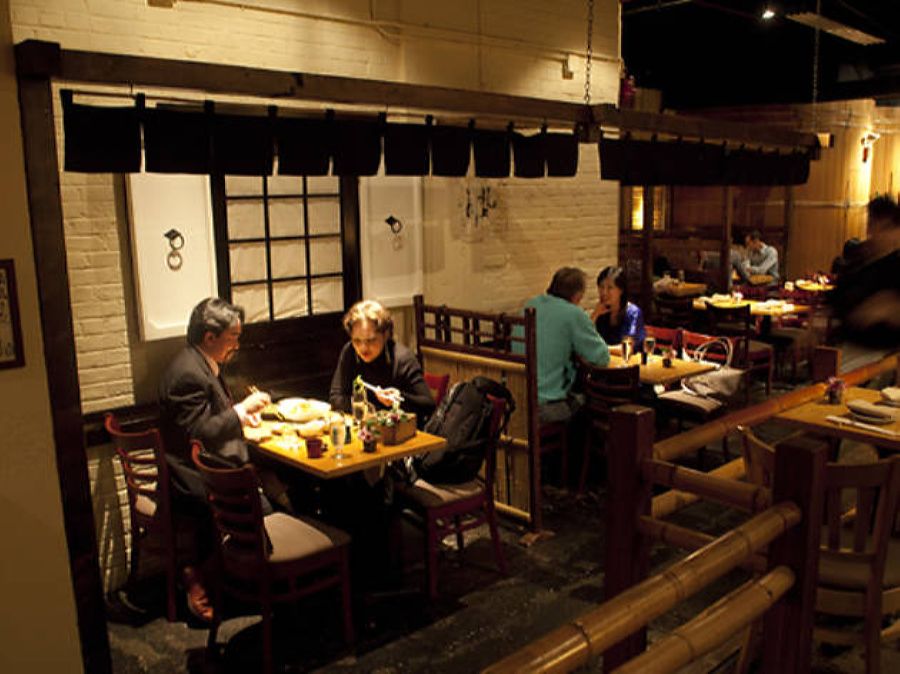 Inside a typical Japanese restaurant in the United States.

Japanese restaurants typically offer all of the westernized Japanese cuisine for customers, which gives you broad range of dishes. And there are even more options available when it comes to choosing your restaurant’s name with options in Japanese kanji in addition to English.

Related Reading: Cooking is My Passion. Should I Start a Restaurant? 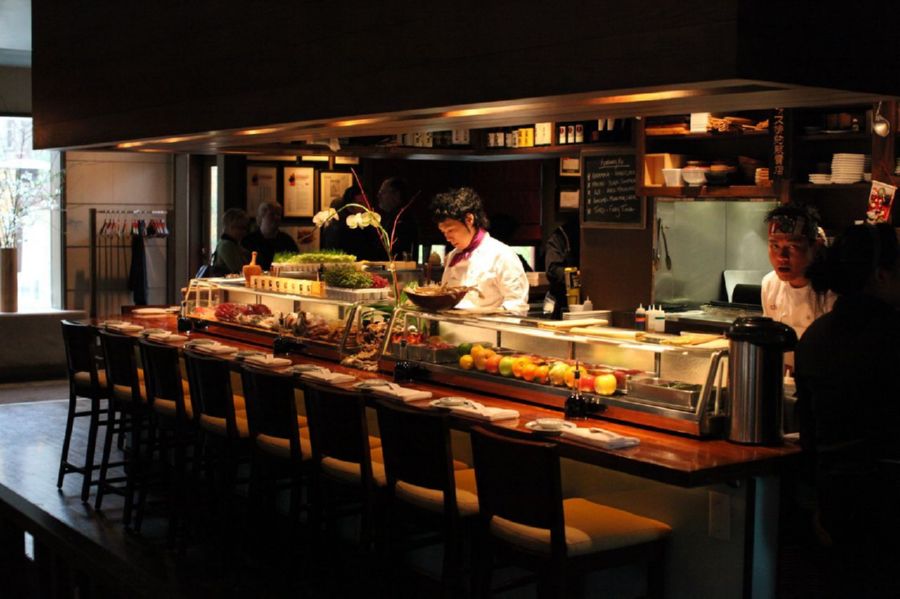 Sushi is the most recognized Japanese cuisine in the United States.

Sushi is the most popular type of Japanese food and is actually more popular in the United States than it is in Japan now if you can believe that. Finding a descriptive name for your restaurant really can be as easy as adding the word “sushi” to the end of your Japanese name. Here are some examples below. 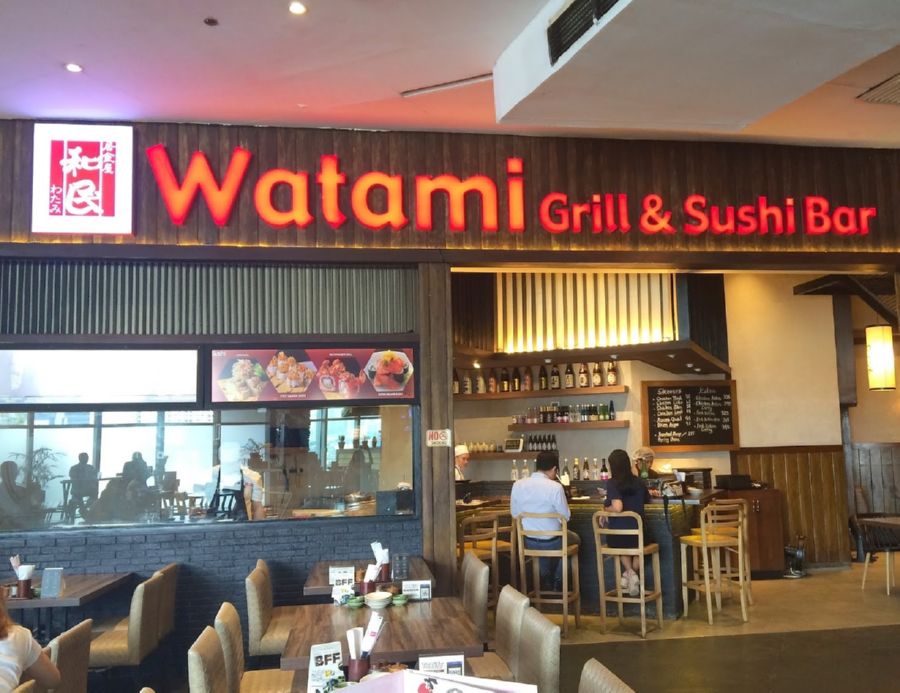 Try giving your sushi restaurant a laugh out loud name!

Believe it or not, naming a sushi restaurant can actually be fun! There are plenty of puns that can be incorporated into the brand name. You can make the process as playful as you like to bring out the less demure side of this cuisine. 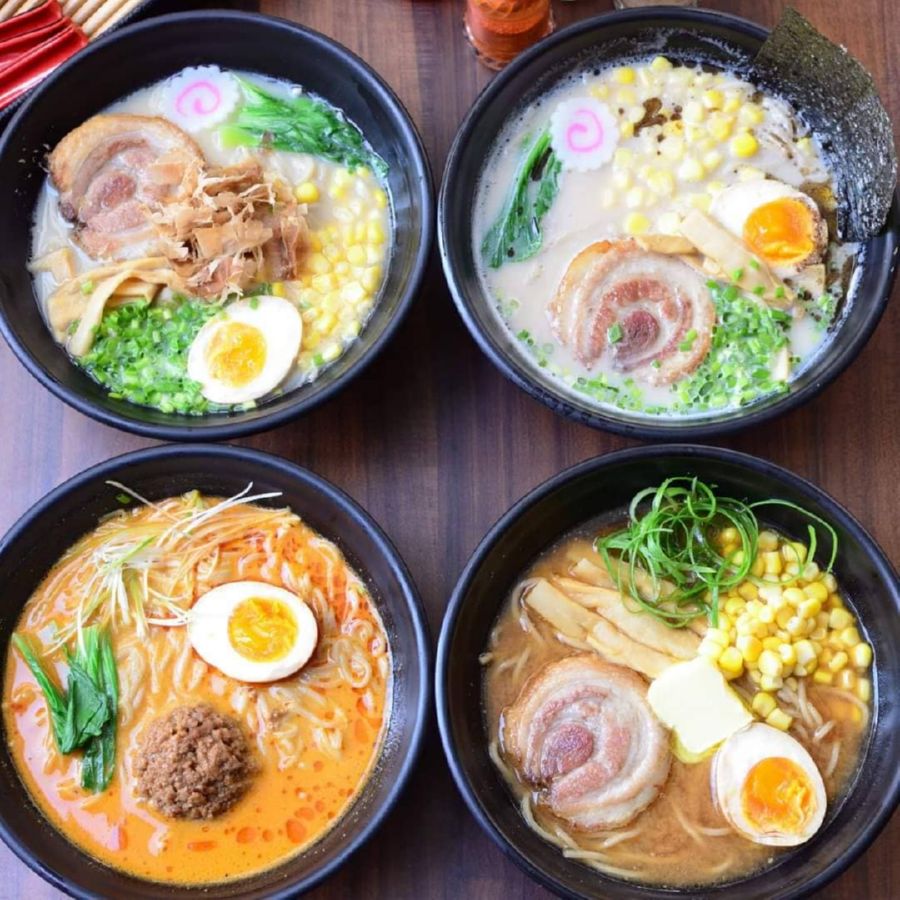 Ramen, the delicious soup from the Land of the Rising Sun is another popular theme for restaurants in the United States. Many ramen establishments include the phrase “ramen house” in the name anyway to distinguish from other types of Japanese food. You can also use the best and most unusual Nihongo words in your brand name with a ramen restaurant. Here are some of the best suggestions. 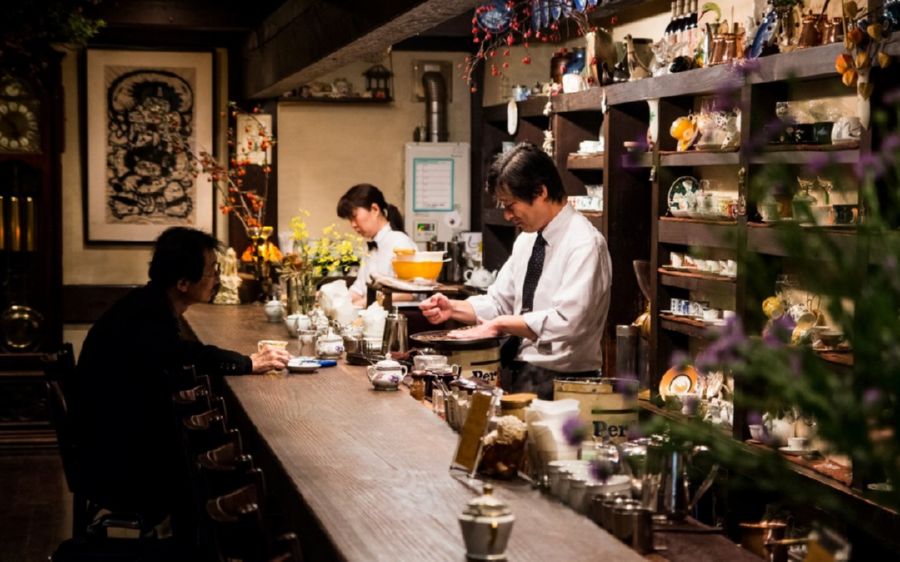 Cafés or kissaten are a major part of Japanese dining culture.

Japanese cafés are often themed places. For example in Japan you can find a pokemon café, robot café, maid café, and many more. Known in Japan as “kissaten” or a tea-drinking shop, American versions are more like coffee shops with a Japanese twist. Your café can be given a variety of names and does not need to include “café” since most offer Japanese food as well.

How To Name a Japanese Restaurant 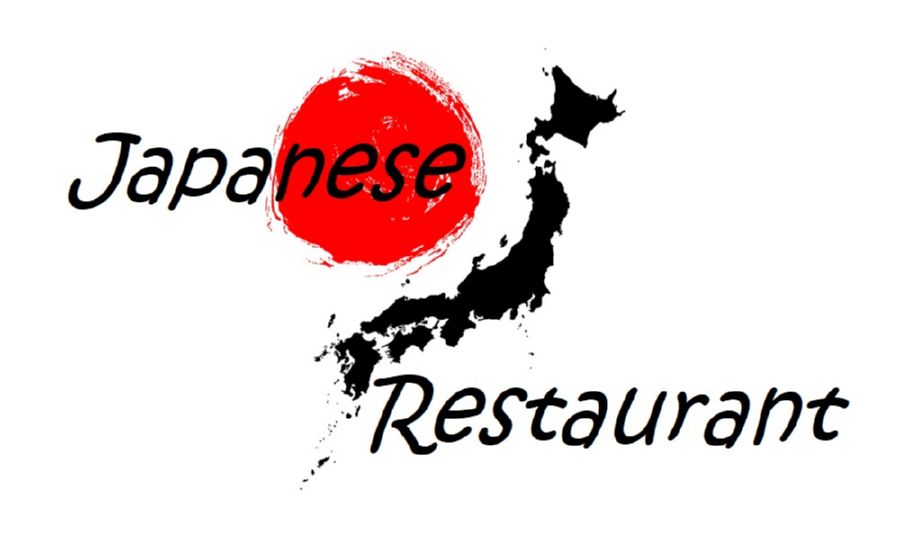 Obviously, most Japanese restaurant names has some connection to the country of Japan. Or they at least have some Japanese words or writing in the title. But you still need to make sure the name rings true to your brand idea and the theme. The name must make sense and logically describe you menu to avoid confusion.

Names for Japanese restaurants are divided into two main groups: those that include Japanese words of kanji in the name and those that have names that are only English words. Which you chose is entirely up to you, but you should relate the brand to the style of restaurant you are opening and cuisine you serve.

Related Reading: How I Opened a Restaurant with No Money and 540 Credit Score

Using English words only is a great way of showing the brand name in a way that will be more easily interpreted by your clientele in the United States. Including Japanese words will be over the head of the average diner. Complex names can be detrimental to business.

These English-named restaurants can be associated with the type of Japanese food, such as sushi restaurants, where you can incorporate the word “sushi” into the name, such as Sea Breeze Sushi. Or you can adopt a more broad Japanese style of naming like the Rising Sun Restaurant or Fuji Sushi Bar as examples. These catchy titles can help your restaurant be more memorable and easy to tell others about.

Another option for naming a Japanese restaurant is to use more Japanese themes and words in the name itself. This way, your inclusion of Japanese or Nihongo can help to make your restaurant more easily recognizable as Japanese. If you plan to open in an area with a significant Japanese population this is a fantastic approach.

You can combine the Japanese names with typical keywords, such as restaurant, teriyaki, sushi, maki, or just use the Japanese or Nihongo word on its own, such as Shojjin, Kifune, Soregashi, etc. You can even use the traditional Japanese script (ラーメン – Ramen in Katakana Nihongo), which denotes the restaurant automatically as Japanese. You may need to place the English translation under your sign though or just use the term “Japanese Restaurant”