While BBQ may be most frequently associated with the Southeastern United States, barbecue is a global phenomenon that can reach a hungry base of customers just about anywhere. Just the thought of the succulent barbecued meat in delicious sauce makes you hungry for that tangy, spicy, and smoky flavor… especially if the meat was just pulled off the grill.

Breaking into this successful world of BBQ restaurants and trucks can be difficult due to the competition. It can take years to master the art of smoking, grilling, and seasoning meats.

But while mastering your craft, don’t forget to take the time to name come up with a unique BBQ business name too. If you’re planning to start a BBQ joint this year, we may have a variety our best name suggestions outlined for you. From catchy and funny to those that showcase the origin. of American BBQ. Grab a plate and let’s get started. 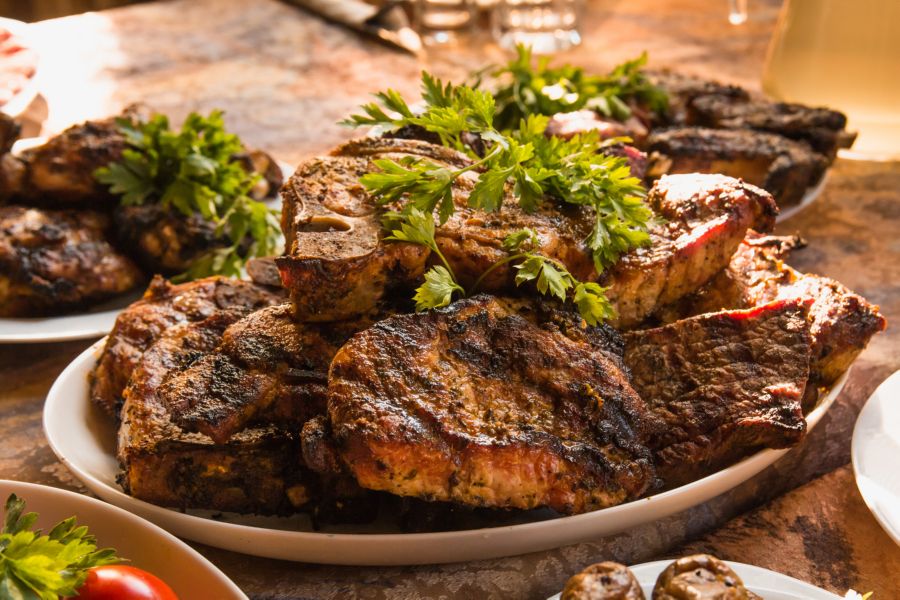 Restaurants in the BBQ business really need to have a name that shows their products, and pretty much anything ending in the letters B, B, and Q will do.

Whether you use your own surname, your mom’s best BBQ sauce style, or the location of your restaurant, you can be sure that adding BBQ to the end will clearly describe what you’re serving. Alternatively use BBQ at the beginning of your business name like  “BBQ House of Bob”.

You’ve also got the option of switching it up to give yourself a more unusual descriptive name using the words smokers, smoky, hog, hawg, pigs, or grill. There are so many options here, the creative naming options is off the charts. Here are our hand-picked favorites. 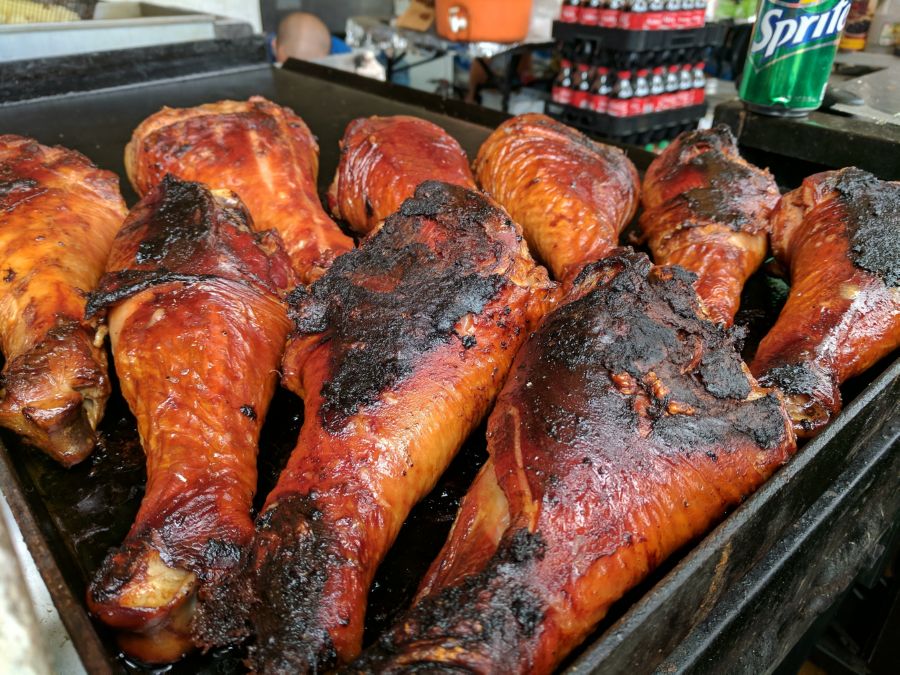 BBQ food trucks is another proven business model. Whether you’ve got a catering gig, family cookout or corporate office, you can travel to where the customers are located.  The idea of that tender succulent meat dripping with juices and sauce is enough to get people running to your truck.

Having a catchy and memorable name for your BBQ truck will help people to remember where they enjoyed some of the best BBQ they have ever tasted. Here is our long list of our favorite BBQ Truck name suggestions: 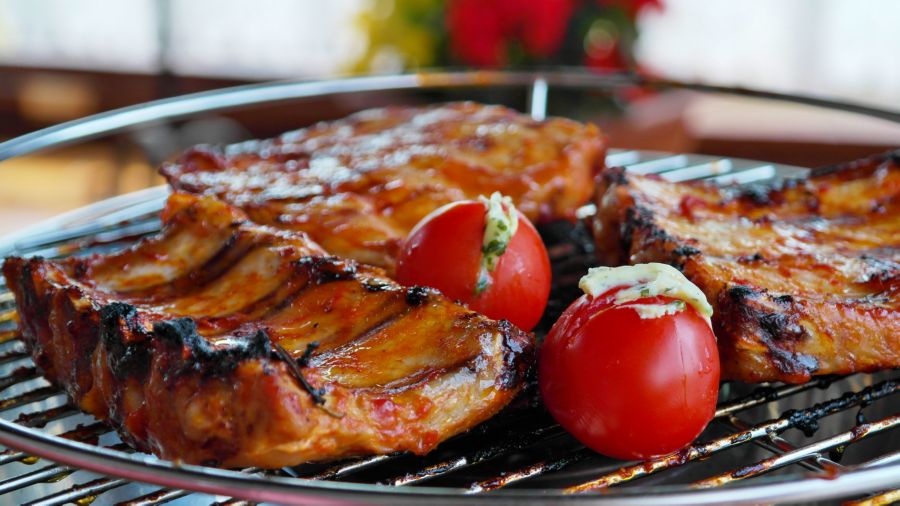 Barbecue originated in the United States and there is nothing like a little southern drawl to make people think of BBQ and beer. And while there are also many states where you can find darn good BBQ, just letting people know that your place has a Southern twang can be enough to bring ‘em in. Here are some “Southern” sounding names you can try out. 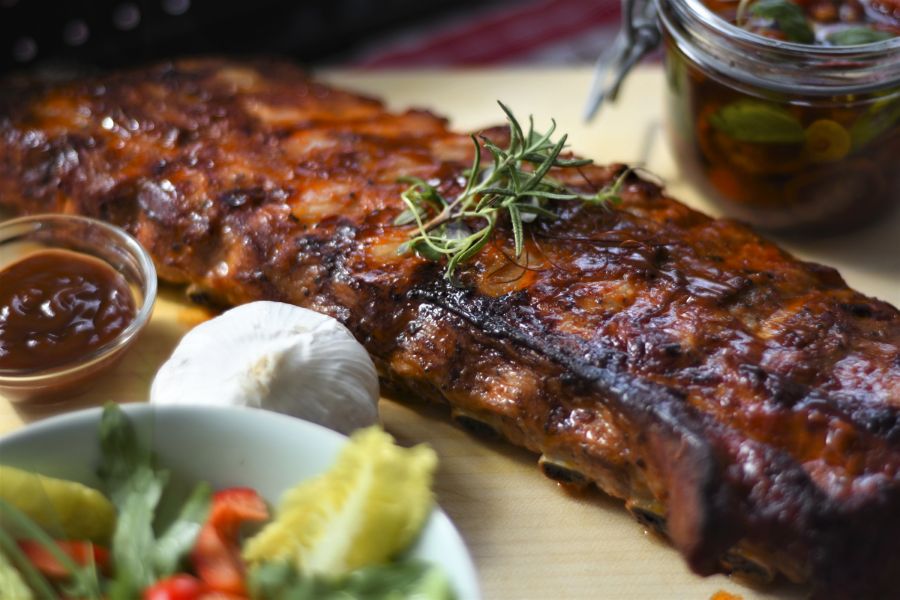 Tennessee may be most famous for its whiskey, but it’s nearly as renowned for its barbecued meats. Memphis-style BBQ is big on pork, whether ribs or pulled pork. The rub usually includes garlic, paprika and other spices.

Typically, Memphis BBQ is served with a thin tomato-based barbecue sauce. We had fun coming up with names for this unique style of BBQ for your restaurant in this category. 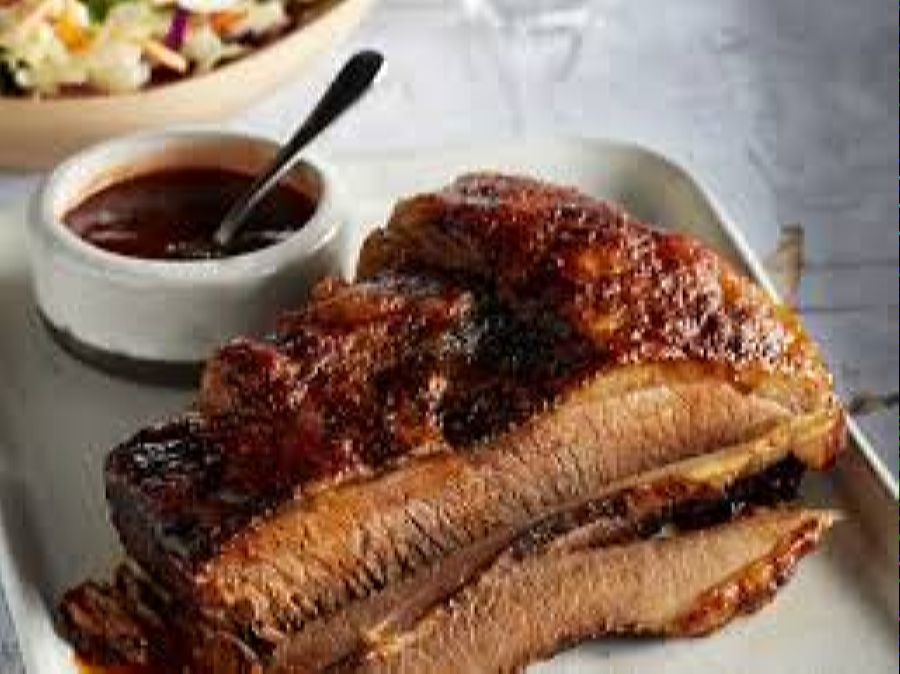 Texas is big on meat and barbecue. In Central Texas the oak-smoked brisket is famous brisket. Ribs are normally pork, and hot-gut sausages made from ground beef and spices round off this unholy trinity. If you’re thinking of a Texas BBQ joint, then we have some lone star ideas for ya’ll. 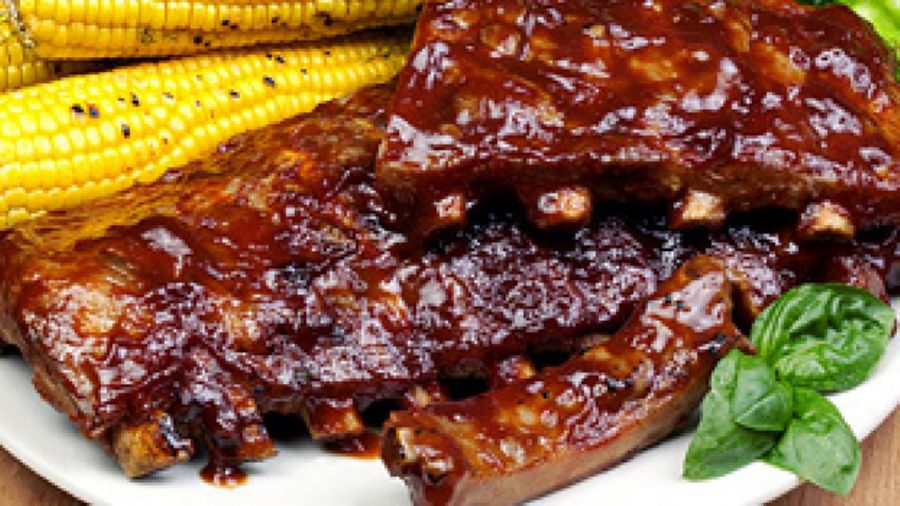 Carolina (North and South), Kansas, Alabama, and Kentucky are the most famous and nationally recognized styles. But these are not the only areas with a unique blend. Unique spins can be found all over the country and around the world, so if you want to try out a different style of BBQ for your business here are some regional-based names that can be used to showcase your style. 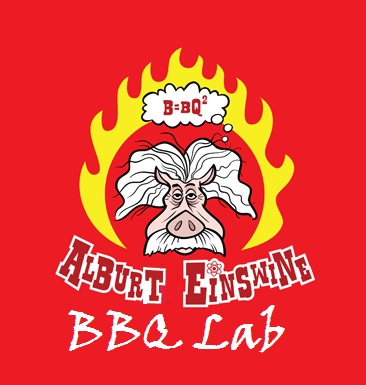 If you like a good joke then making the name funny or punny can make it much more memorable for people who visit you. Using puns, respellings of barbecue-based words, or famous quotes aligned to BBQ in the title makes for a great and easy to remember BBQ business name.

And there are so many ways to make fun out of greasy meaty deliciousness. Pick something strange, or just choose the obvious name, “The Bar B Cue”. Here are a few more examples that fit this theme.