Even if you’re not a big drinker or a professional pirate, you know what rum is. The drink is synonymous with of the iconic Captain Jack Sparrow from Pirates of the Caribbean and has long been portrayed as a favorite pirate drink in the movies.

If you’re not already familiar with the ingredients, rum is made from sugarcane juice or molasses that’s fermented and distilled into an alcoholic beverage. But the beverage has applications the stretch far beyond drinking. For bakers, rum is an important ingredient added in cakes or desserts to give the flavor profile a kick.

If you’re looking for marketing captions to promote a rum business or just some funny one-liners about the beverage that will make your friends laugh, these are the best options. Ah hoy! 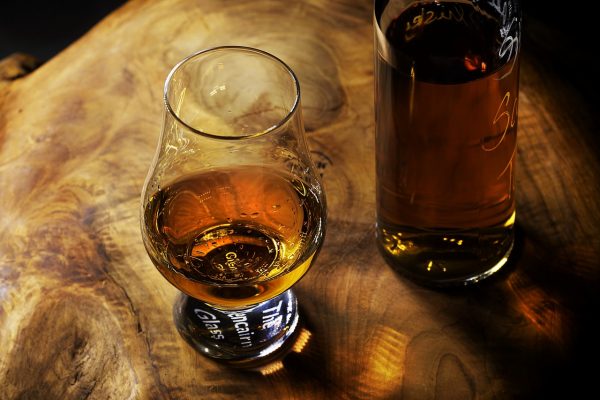 Looking for some rum slogans to use? Check these out.

One of the best ways to get people to remember your brand or your business is to pair your business name with a slogan or quote.Check out this list sip-worthy one liners.

“I wonder whether they have rum and Coke in Heaven? Maybe it’s too mundane a pleasure, but I hope so — as a sundowner. Except, of course, the sun never goes down there. Oh, man, this heaven is going to take some getting used to.” – Desmond Tutu

Make your customers laugh with these funny rum captions.

Captions on your social media posts capture your followers’ attention, improve shares and organic reach. But funny captions, give your posts the opportunity to go viral.

Build up your business by putting funny captions on your photos or videos and let your customers see you as a laid-back brand without investing a lot of time coming up with creative one-liners. Below is a list of funny rum captions to add to your marketing swipe file. 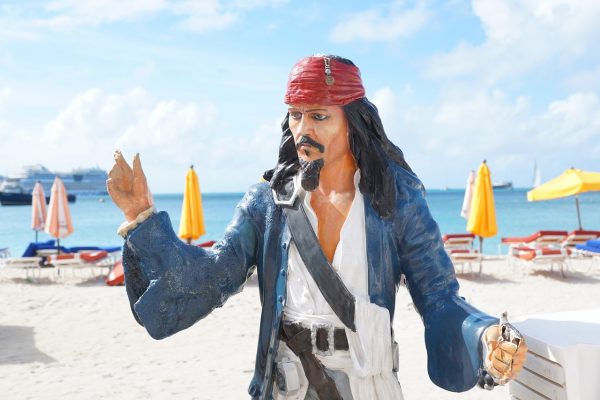 Here are some of the things Jack Sparrow loved to say.

Captain Jack Sparrow is an iconic lead character in Pirates of the Caribbean. Aside from being a legendary pirate and a trickster, he’s known for his love for rum explaining why he always looks tipsy. Here’s a list Jack Sparrow’s top quotes from the big screen.

“No! Not good! Stop! Not good! What are you doing? You burned all the food, the shade… the rum.” 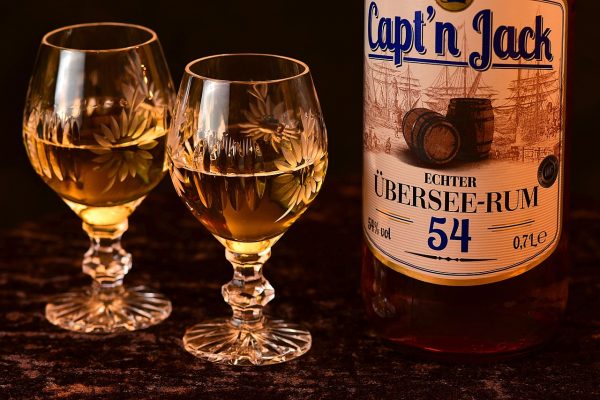 Here’s a collection of rum hashtags with millions of posts on Instagram.

Social media sites like Instagram use hashtags as a way to sort and find an image. Looking for a relaxing beach photo? Try the hashtag #sunsetbeach for example.

In this case, when a user wants their search results to display rum photos or videos, all you have to do is type in the pound sign (#) along with the word rum. This will then bring up all posts with the hashtag #rum tagged in the captions.

The following rum hashtags below have more than a million relevant images. Include these in your posts to improve organic reach. 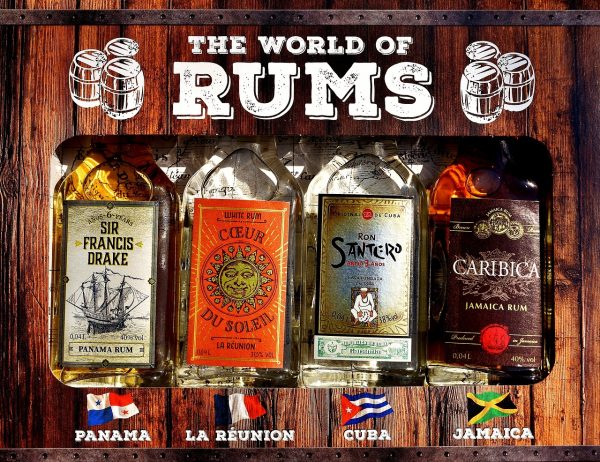 Need a laugh? Who doesn’t! These rum puns will do the trick. Sure.. some of these jokes will make you cringe at how cheesy they are. But isn’t that kind of the point?

Rum is a segment of the spirits industry expected to grow by 6.45% annually and valued at over $17 million in 2021. So if you’re interested in becoming an influencer in this space, there’s never been a better time than right now to do it matey!