Have you discovered a new double IPA that needs to be shared with the world? Here are some of the best caption ideas to help increase shares and like for your favorite adult beverage.

When it comes to posting your favorite beer photos, there’s no better place than the image-driven social media website Instagram otherwise known as IG. The growing photo and video sharing social network is owned by the social-media giant Facebook. But to get the most organic reach across these platforms you need the perfect tagline or quote to associate with the image. Here are the best image captions we could come up celebrating our favorite hop-filled drink. 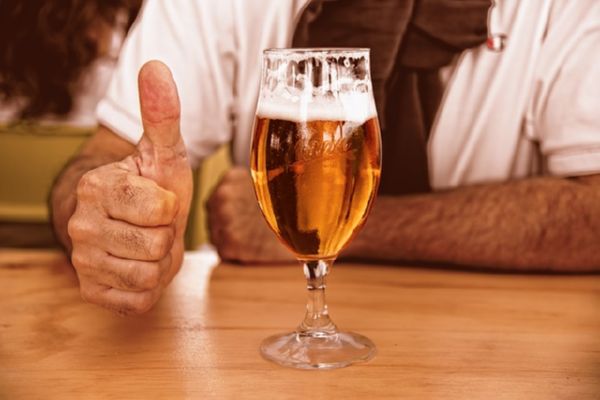 Thumbs up for beer!

There’s nothing like popping open a cold one at the end of a long day. These awesome beer captions are perfect for use on IG, FB, and will give your followers a good laugh while scrolling their feeds. 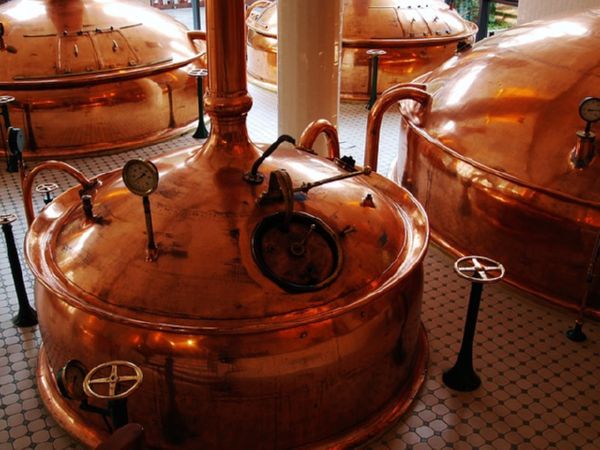 According to Wikipedia, there are now more than 7,000 breweries and brewpubs operating across the United States. This means there’s probably a good local beer destination near you. Here are some creative taglines you can use when visiting a brewery.

Audio Lesson: How I Started a Craft Brewery for $50,000 and How You Can Do the Same 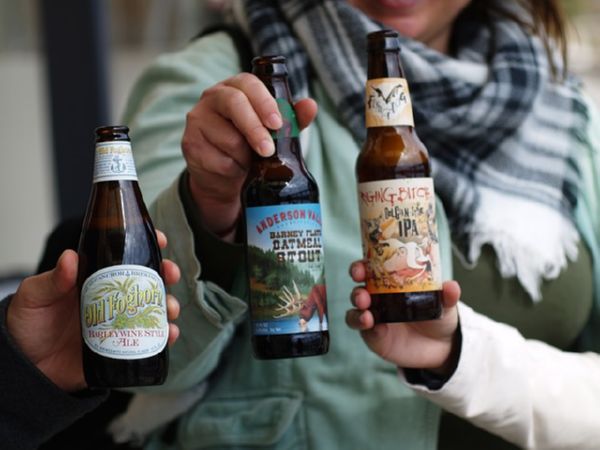 A variety of hazy IPAs.

IPA stands for India Pale Ale, and this delicious crafted ale has a distinct taste, clarity, and integrity in its brewing. This beverage is deserving of the best of the captions available! Here are our top IPA and hop-related captions for to give this popular style the recognition it deserves. 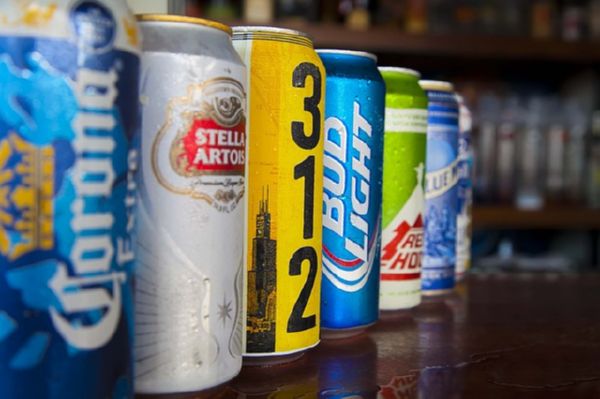 A lineup of domestic light beers.

Light beer has lower alcohol by volume than other styles of beer. While still extremely popular the drink has suffered some derision over the years by “serious” beer drinkers. Here is a variety of light beer quotes to give you a laugh.

“Once upon a time, I spied on you Bud light lite in my hand and I stand over there. And listen to your little lies about your cool life.” – Kitty Pryde 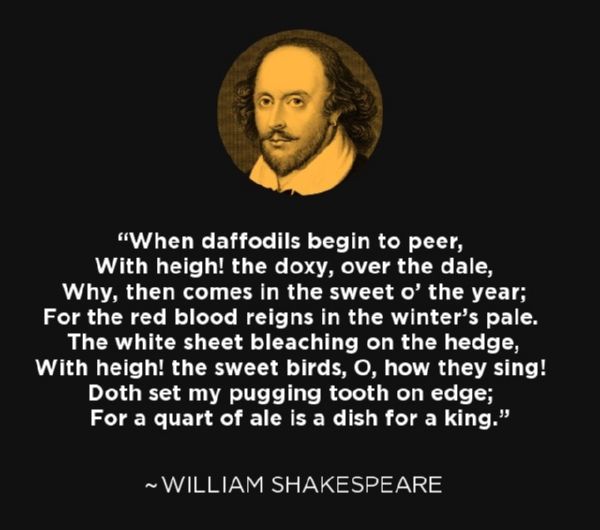 Even Shakespeare was inspired by beer.

Beer has been in one form or another for thousands of years. Even Julius Caesar and Plato are credited with making comments about beer that have been quoted over the years. Here are the best of the best.

“Beer may cause you to digress – and lead a happier life.” ― Michael Jackson

“Isn’t beer the holy libation of sincerity? The potion that dispels all hypocrisy, any charade of fine manners? The drink that does nothing worse than incite its fans to urinate in all innocence, to gain weight in all frankness?” ― Milan Kundera

“There is no such thing as a bad beer. It’s that some taste better than others.” ― Bill Carter

“Whoever drinks beer, he is quick to sleep; whoever sleeps long, does not sin; whoever does not sin, enters Heaven! Thus, let us drink beer!” ― Martin Luther

In the United States, the beer industry is one that is valued at more than $119 billion. You have dozens of styles including Imperial Stouts, Porters, Bitters, and Ales to choose enjoy and photograph.