155+ Genuine Game Farm Name Ideas You Can Use

A game farm is a private or public agricultural property where wildlife is bred and raised to be hunted during the season. Due to the controversial nature of the industry and the property, a game farmer ensures that hunters stalking in his land observe and follow strict regulations for the conservation and sustainability of wildlife. Game farms may raise a variety of animals, including fowl and deer.

This industry is bigger than you might expect. According to reports, there are more than 4,000 of these tourism businesses operating in the United States. If you own a private game farm, you can use any of these suggested ideas to name your property. 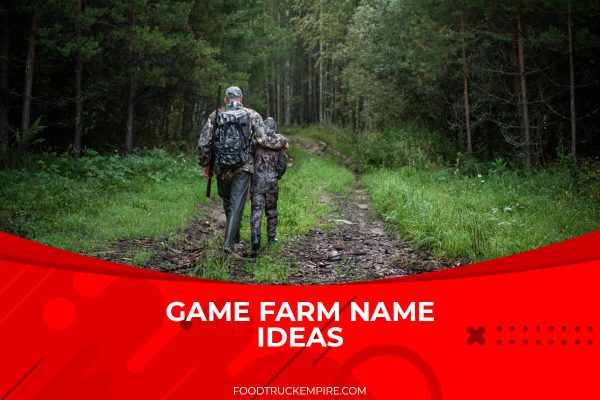 If you have an established game farm, you can use any of these names to label your place. 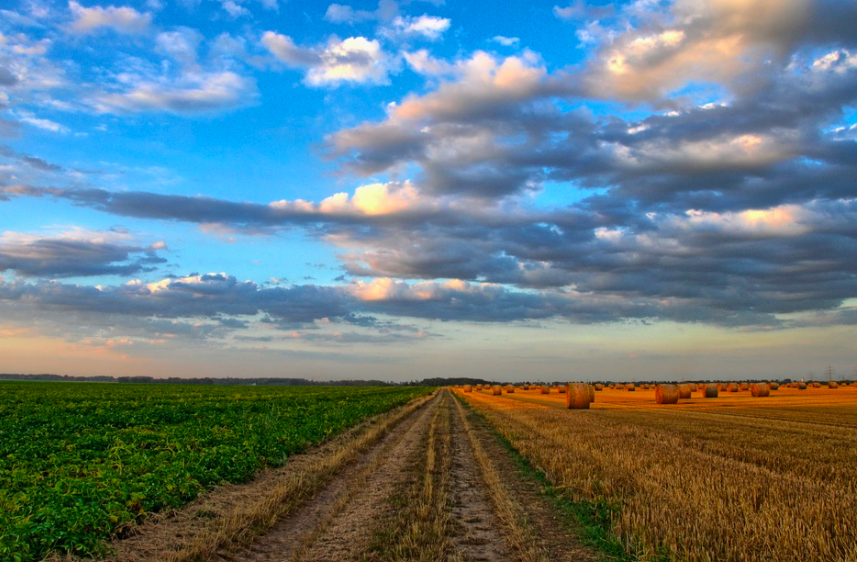 Many licensed hunters and wildlife photographers find hunting or stalking to one of the most challenging sports. You can incorporate the sport aspect of hunting a game farm’s name with the examples below. 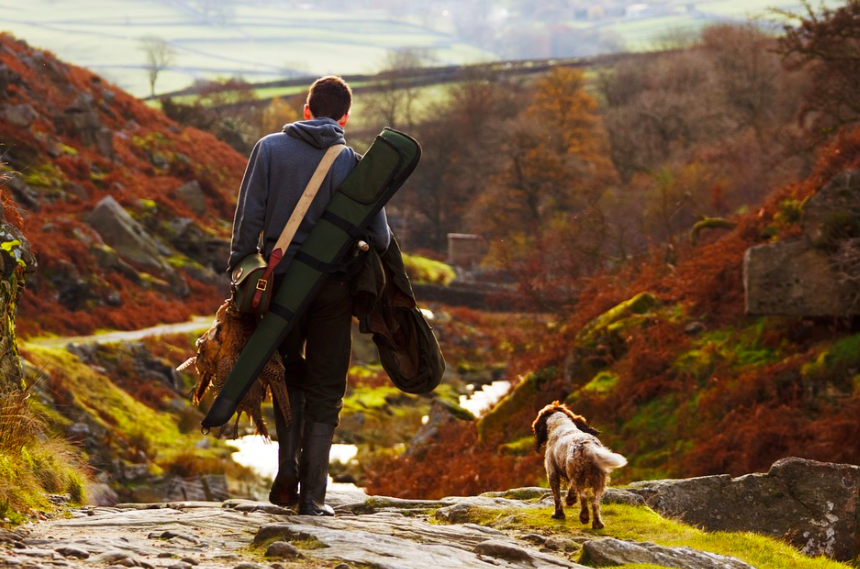 Use these name ideas if you specialize in a game ranch for hunting or photographing avians. 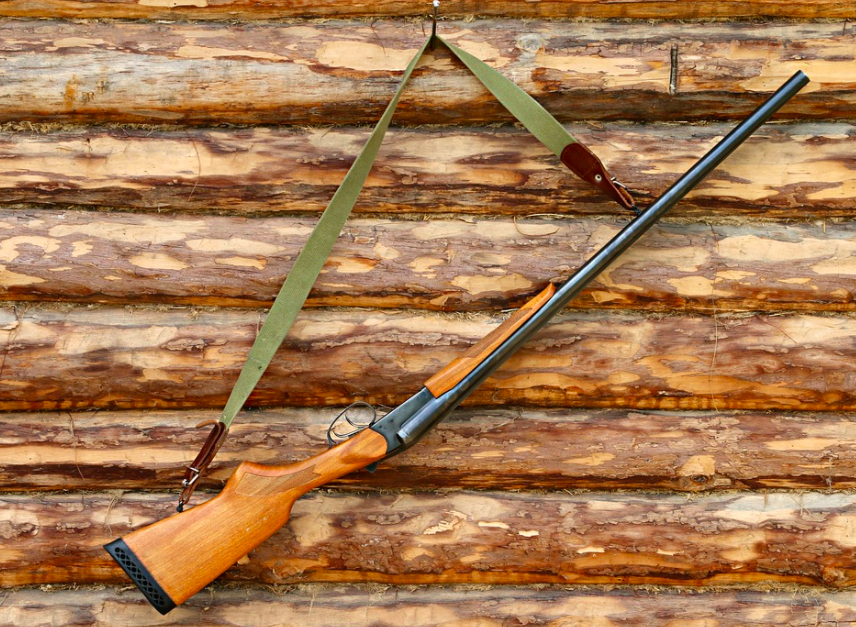 Here are some more suggested names for your game ranch.

What are game ranches?

A game ranch is a wide-open space, often several acres in area, where game animals such as birds, deer, antelopes, jackrabbits, and other wildlife are raised to populate wildlife areas. When these wild animals reach maturity, they are often hunted by licensed stalkers and hunters. Strict regulations are observed and implemented to ensure sustainability and conservation. Often hunting is only permitted during specific times of the year.

Game ranches are not to be confused with game reserves where killing or hunting wildlife is prohibited.

Some game ranches do not allow the hunting of such animals. Instead, they allow wildlife photographers to stalk and take photos of wildlife. After all, taking photos of wildlife in a relatively controlled environment is easier and safer than going into the wilderness where finding wildlife can be hit or miss. 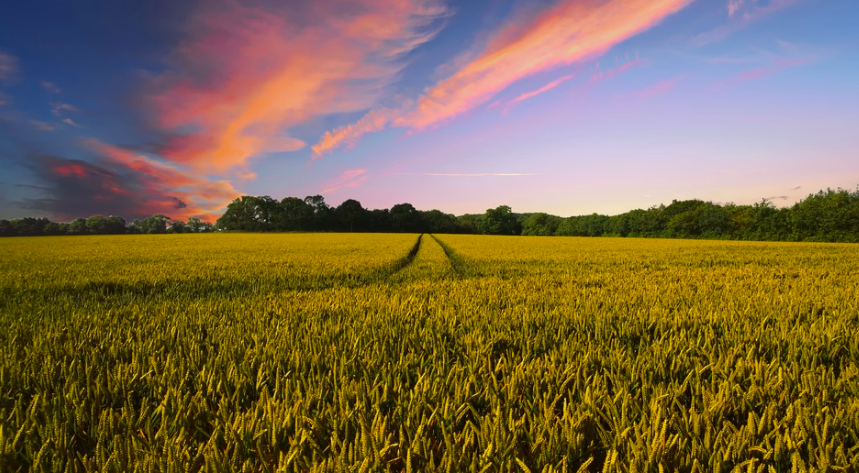 Home on the range.

Game ranches are ideal places for ecotourism wherein tourists can observe wildlife in their natural settings.

Game farms are widespread in South Africa. Wild animals in these areas are utilized for hunting (often by rich tourists and adventurers), consumption (by local tribes), and ecotourism. During the 20th century, local laws in the region have allowed people to privately own land and the wildlife in that land. This enabled owners to see game farms as economic alternatives to livestock farming.

But you don’t need to travel abroad to find one of these hunting destinations. Instead, states like Montana, Minnesota, North Dakota, Texas, and Pennsylvania have expansive grounds to participate in this sport.

What does a game farmer do?

A game farmer’s main task is to breed, monitor, and take care of wildlife in a game farm. The purpose of a game farmer is to find ways to increase the number of wildlife, particularly endangered species, living on the property.

A game farmer also manages hunting activity in the game farm, acting as a guide or enforcing hunting regulations. Sometimes, the farmer may also transact wildlife trade. For example, administrators of zoos, game reserves, or national parks may purchase wild animals from the farmer. The game farmer also serves as a sort of guide and mentor to hunters that visit the farm.

Related Reading: 88 Hand-Picked Dairy Farm Name Ideas You Can Use

Game farms are great places where one can indulge in his passion for hunting or nature photography. If hunting wildlife is prohibited, such a game farm could be an ideal ecotourism venue, a local attraction for those who are interested in the conservation of local wildlife. If you own such a piece of land, use any of the suggested names above to help describe your game farm to the people.

In many places around the country, hunting wildlife is discouraged or even prohibited by law. In fact, a person may need to secure a license before he could carry out an actual hunt. Even if hunting is permitted, it’s often done in a controlled area such as a game farm.

Growing up myself in rural Northwest Minnesota, I can tell you that hunting is not only a tradition, but a sort of rite of passage for some families. Many people who hunt regularly say the experience gives them a better understanding and respect for where food comes from. Many hunters try to use each part of the animal and don’t let anything go to waste.