Also known as a “blind pig” or a “blind tiger”, the speakeasy was an illicit establishment that sold alcoholic beverages in Prohibition-Era America in the 1920s and 1930s. During the Prohibition, the manufacturing and sale of alcoholic drinks was illegal across the entire United States, and many a speakeasy would buy or make bootleg booze to satisfy the needs of their local clientele.

The speakeasy as we know it largely disappeared after the end of Prohibition in 1933. The term is often used in modern times to describe retro-styled bars that use the old speakeasy themes.

The original name “speakeasy” dates back as far as 1844, from a British naval memoir and denoted a place where unlicensed liquor sales were made. In the United States, the name was used due to the practice of speaking quietly about and inside the bar so as not to alert the police to its location. These days, the modern Speakeasy is a themed bar that takes you back to the Prohibition era as part of the allure. Here are some of the best name ideas for a speakeasy if you’re searching for inspiration. 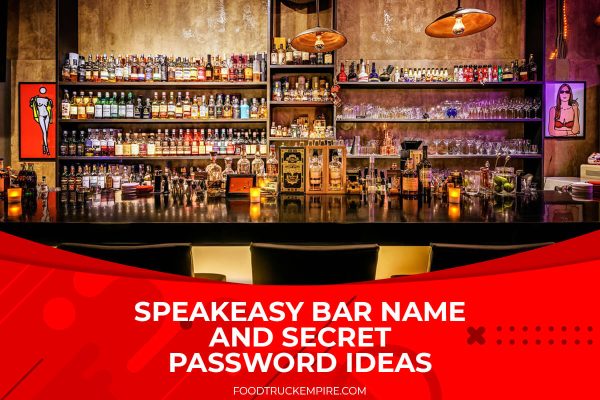 There’s plenty of inspiration from the ‘20s and ‘30s to choose from when selecting a speakeasy bar name. The name idea could come from 1920s slang, gangster names, or cocktails that became popular during this era. 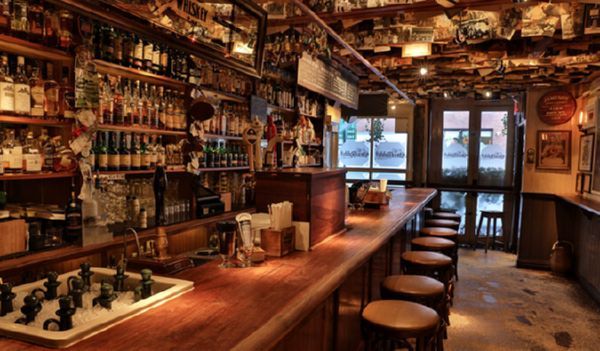 Many of the speakeasy joints on the East coast of the United States were operated by Italians with ties to the mafia. Using Italian or gangster names can be appropriate in for this unique bar concept. Including other terms from the era like “flapper” can make the establishment sound more authentic. 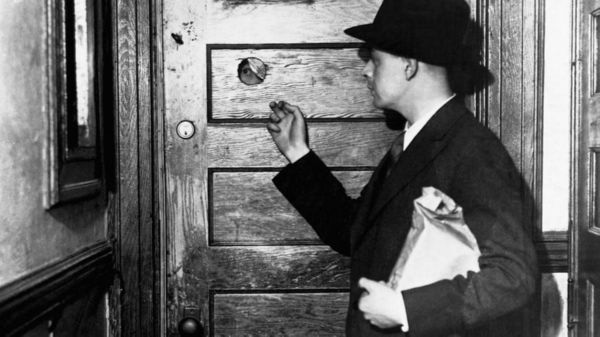 Many of these establishments required a password to enter.

Passwords for speakeasy joints were kept a closely-guarded secret, known only to select people that were regular visitors to the clubs. Passed from person to person by word of mouth, the passwords were completely unrelated to alcohol or drinking. Establishments often used nonsense phrases to make the code more difficult to guess or overhear. In addition to passwords, some establishments required a secret handshake or business card to gain access.

What were some of the most popular Speakeasy bars during prohibition? 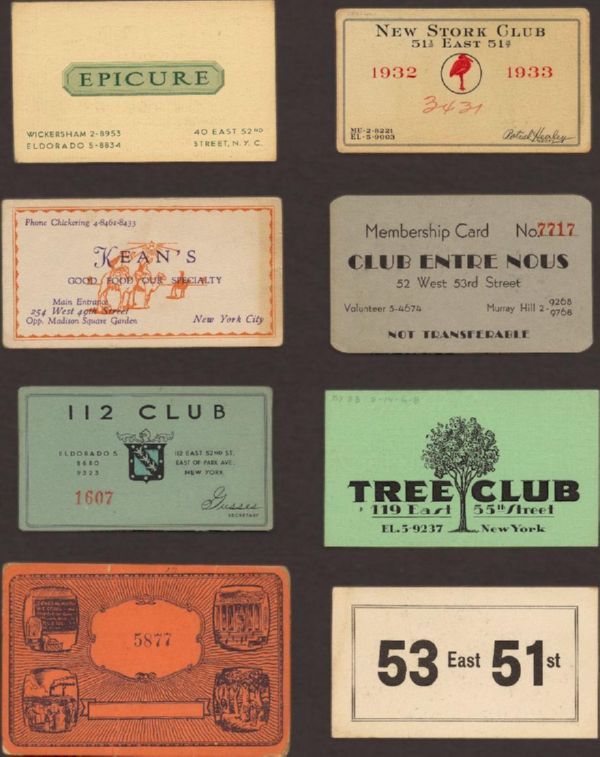 When prohibition took effect, legal saloons were forced to closed down. This left men with nowhere to drink or socialize. The unlicensed bar rooms of the speakeasy became the dens of iniquity of the Prohibition Era, ranging from dingy back rooms to fancy ballroom clubs with jazz bands and dance floors. Some of the most famous of these dens have been immortalized in movies.

Characteristics of a Good Speakeasy 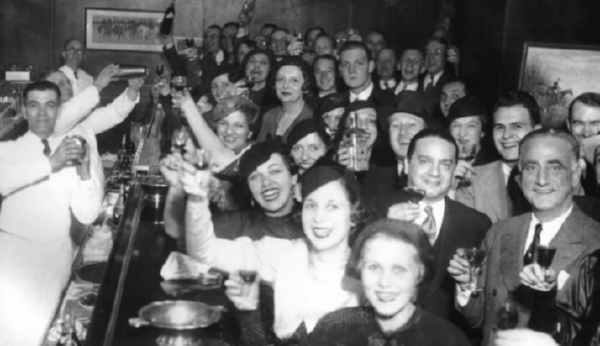 Illegal taverns, the main characteristic of a speakeasy was its anonymity. These were unknown locations for most people not yet “in the know”. The secrecy of the location was what made the establishment appealing to customers. The best joints could remain undetected for years. More often than not, speakeasy owners were able to pay off the members of the police force so they wouldn’t be bothered.

Live music was a common characteristic the most well known bars. Music helped customers relax and enjoy their drinks with entertainment. And while some were merely dingy backrooms, even those had some form of entertainment like dice or darts. If the clubs were raided, they would claim to be jazz, dancing clubs or pool halls with nothing more than iced tea for sale.

Audio Lesson: How I Started a Craft Brewery for $50,000 and How You Can Do the Same

A modern speakeasy should be an inviting establishment with the look and feel of a traditional illicit drinking joint. Staff must be attentive to the needs of the customers, who are expecting the same style and manner of service that their ancestors would have received nearly a century ago. Bartenders should understand how to make a good cocktail or mixed drink. Even though prohibition ended a few generations ago, these modern establishments continue to pay homage to the time period.

Since the end of prohibition, the modern speakeasy is synonymous with any other bar, taproom, saloon, or ginmill. The speakeasy of today reflects the style of the decor and vibe more than the alcohol that’s actually served.

Culturally influenced drinks that reflect this time period can also be served at the modern speakeasy. One of the big innovations that came out of this era was the cocktail like the Mint Julep or Whiskey Sour. In the past the cocktails were served with high-proof spirits like bathtub gin, homemade moonshine or rum that was smuggled from Cuba. These days you can replace these ingredients with legally produced vodkas or gins purchased at a liquor store.

We hope this guide helps you come up with a unique speakeasy business name idea. What drinks from this era are you planning to serve? We’d love to hear your ideas in the comment section below.