Did you know there are an estimated 3.8 million Filipino Americans in the United States? In the coming decades, census experts anticipate this number to surpass well over 4 million. With increased awareness of Filipino people and culture especially in states like California, Hawaii, Texas, and New York where many of immigrated we expert increasing consumer demand for this culture’s cuisine.

Some of the most popular menus for a Filipino restaurant include Adobo, Sinigang, and Kare-Kare. But fusion concepts that combine traditional Filipino food with tacos can be popular in the United States as well. If you’re looking to improve the profitability of your restaurants menu, be sure to download our recipe cost analysis tool here.

One can easily see and taste the country’s various delicacies in its capital Manila, though it would be wise to visit the other islands and regions to fully grasp that distinct Filipino cuisine taste and style. If you’re planning to open a Filipino restaurant, be sure to take notes from this article for an abundance of ideas. 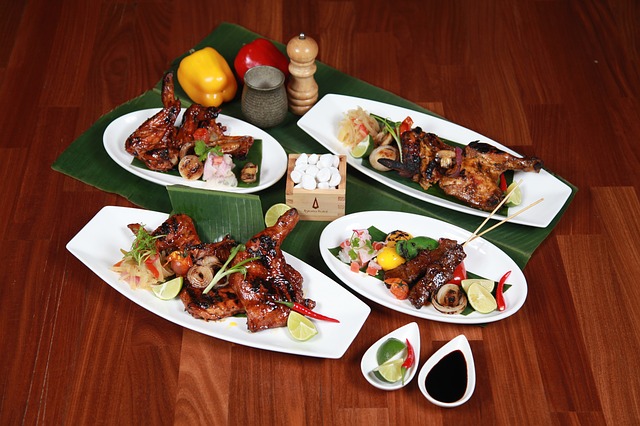 Planning to start a Filipino restaurant? Here are some of the best restaurant names ideas we could come up with in this group. 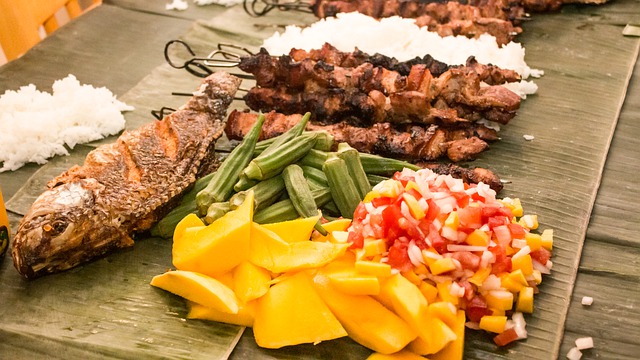 If you want a more local sounding restaurant name, here are some Pinoy-themed restaurant name suggestions. If you’re not familiar with the names, you can always use Google Translate to learn their meanings. These will appeal to Filipino immigrants. 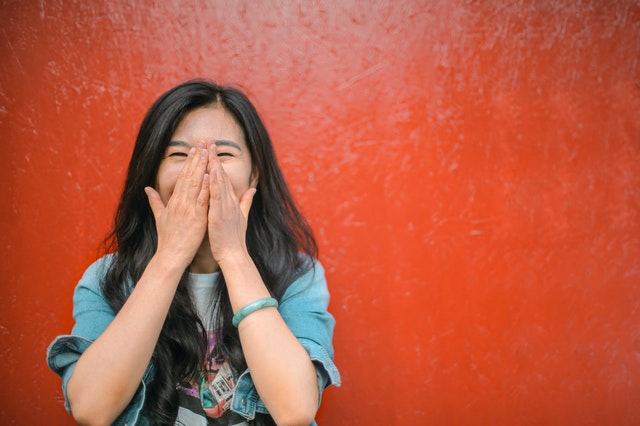 Filipinos are fun-loving people. Whatever problem faces them, they typically just laugh or smile at it. They also make fun of things around them. Here are some examples of funny Filipino restaurant names you can explore. 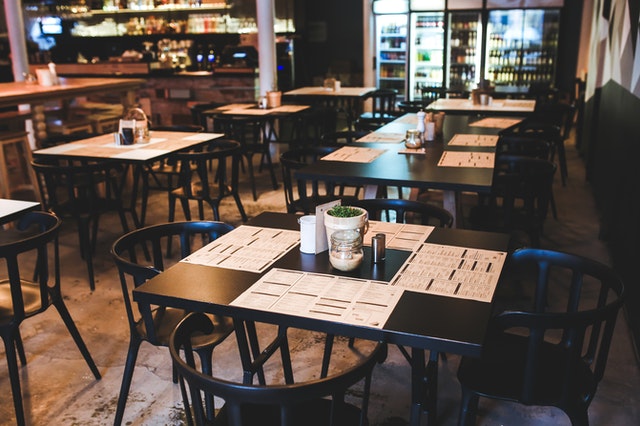 Some on this list, you may recognize, some you not. Here’s a list of popular restaurants in the Philippines. Most of these can be seen not just in the capital, Manila, but all over the country.

Filipino cuisine is beginning to make its mark on the global food scene. Let’s explore some of the Philippines’ native cuisine to get ideas for winning menu concepts.

Learn more about the Philippines

The Philippines is an archipelago consisting of 7,107 islands. Surrounded by water, this archipelagic state has made this nation quite diverse in terms of customs and traditions. Only the large regions of Luzon, Visayas, and Mindanao associate certain places into the same subculture.

Attention Restaurant Owners: Sign up for our Food Business Startup Kit to get Exclusive Interviews, Food Business Model Canvas, and Other Tools

The country was discovered by the famed Portuguese explorer, Ferdinand Magellan, who ironically also met his demise on the same islands he discovered. Since then, the European explorers conquered the islands which led to 300 years of occupation, cementing their traditions into the country’s culture. After the Spanish occupation, the country was also governed by the United States in the 1900s, occupied by the Japanese in World War II, and eventually gained independence afterward. Despite these conquests, the Philippines considers its independence way back in 1898, before the Spanish colonial government relinquished its authority to the Americans around the same year.

This brief scenario gives you a glimpse of how diverse Filipino culture is. Practically, the country is influenced by major cultures and traditions but mainly the Spanish, American, Japanese, as well as Chinese cultures. This despite the country having its own local cultures, the country is known to be the “Melting pot” of various cultures.