Traditional tea which finds its origins from ancient China has been enjoyed for approximately 5,000 years. According to legend, tea was discovered when leaves from a wild tree fell into Chinese Emperor Shen Nung’s pot of boiling water. Shen Nung was overcome with the delightful scent of the brew and drank it.

Tea is a beverage that continues to adapt with the times through cold fusions and innovative iced tea flavors. Let’s take look at some of this beverage’s statistics as well as the industry’s global and local impact to understand where the traditional beverage is heading next.

The Business of Tea and Industry Statistics

Among RTDs (Ready-To-Drink), Black tea continues to tower above other tea types. In a 2018 study, 30% of consumed bottled teas were black tea. (Tea & Coffee) 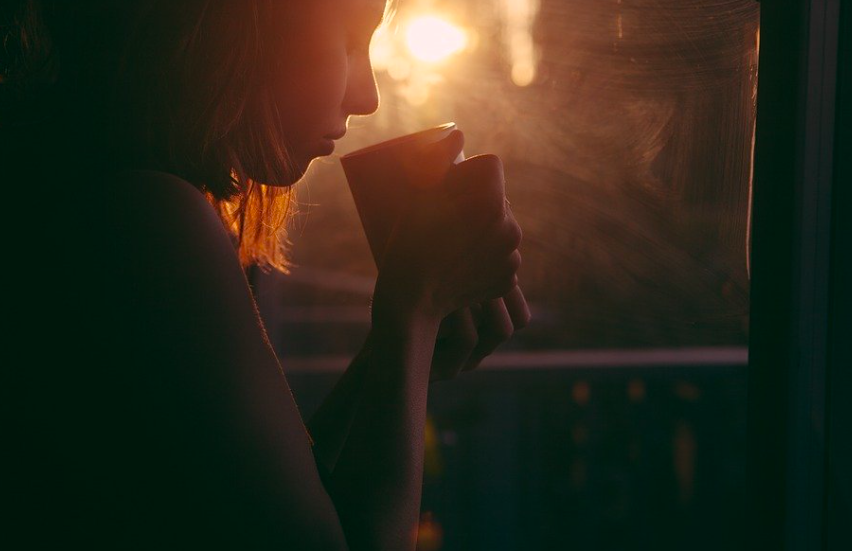 Tea continues to be enjoyed globally.

In 2004, Green tea was a rarity in America. The emergence and acceptance of Green tea were brought about by the health wave that hit the U.S. Soon, flavored and blended green tea products became palatable to Americans. (World Tea News)

Tea has approximately a thousand varieties, common among these are green, black, white, and oolong. (Yourbestdigs.com)

In 2019, the average per capita consumption remains at 0.9 kg (Statista)

The future growth of tea key drivers remains to be health and well-being benefits. (Beveragedaily.com)

The tea market is segmented by types such as oolong tea, black tea, fruit/herbal tea, and green tea. Among these types, black tea is the most popular type due to its antiviral, anti-spasmodic, and anti-allergic properties. (Business Wire)

China garnered the most revenue in 2019, amounting to US$86,377m compared to other tea producing countries. (Statista)

Related Reading: How We Started a $10 Million Dollar Spice and Seasoning Business Empire

Major tea-producing countries play a vital role in the current demand for three-quarters of global production are consumed locally. Urbanization, rising incomes, and population growth have driven the increase in consumption, especially in developing countries. (FAO.org)

The fruit/herbal tea as well as the organic segment has been a serious competitor to black tea beverages due to the ever-changing tastes of tea drinkers. (Euromonitor International)

Tea consumption in the U.S. is not consumed on a seasonal basis, considering its steady demand regardless of time. (Mordor Intelligence) 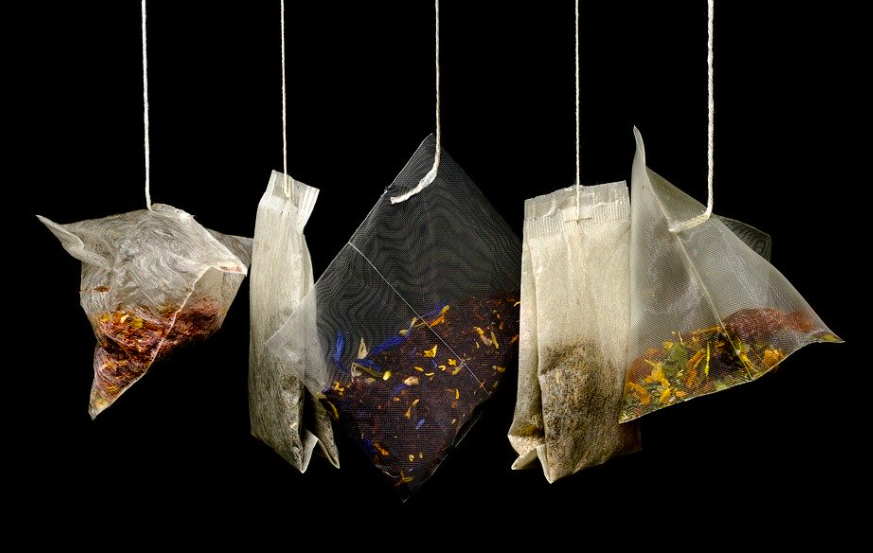 Fruit and herbal tea flavors continue to grow in sales.

Due to the steady growth of the black tea segment, single estate artisanal teas as well as functional botanical blends have seen the most significant expansion in recent years. (World Tea News)

According to a study, 159 million Americans consume tea each day. (Tea USA)

Owing to its convenience, RTD teas have been the most popular among tea drinkers. Other segments such as traditional tea bags have seen lackluster performance in previous years. (Beverage Industry)

RTD teas have been growing steadily in recent years, it has been considered as a replacement for carbonated drinks, due to its health benefits compared to the latter. (Grand View Research)

Tea is subsequently the most popular beverage in the world, which is 2nd only to water. (Statista) 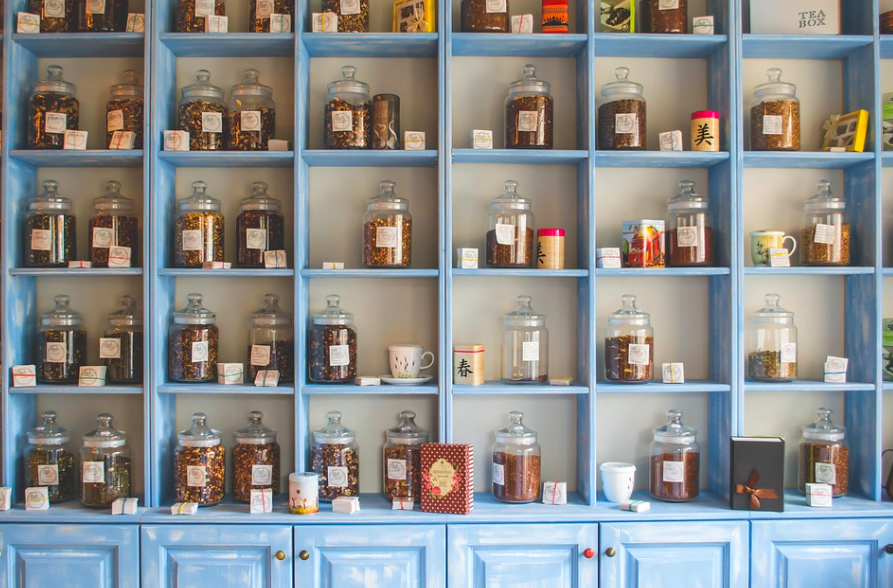 Tea got its start in China, but is now enjoyed globally.

Latin America, the Carribean, Africa, and East Asia are just some of the developing and emerging economies leading the demand expansion of the tea industry. In contrast, the European and other developed countries market saw a declining demand for the beverage. (FAO.org)

The decline of the more mature European market is mainly due to its saturation. Facing a challenge from bottled water, per capita consumption has been declining for more than a decade. (Beveragedaily.com)

Bottled tea global consumption was anticipated to seen to top 41 million liters, with a 3.4% year by year growth from 2017 to 2018, according to a study. (Tea & Coffee)

50% of U.K. tea brands determined that the age segment of 24-35-year-old as their leading developing demographic as stated in a survey of tea brands. (National Tea Day U.K)

Digestion and cleansing, inflammation, and stress relief are just some of the considerations tea drinkers look for in functional teas. (World Tea News)

The black tea segment accounted for the biggest revenue among other tea variants in 2018 and is expected to continue its dominance into the year 2026. This can be associated with the growing number of tea drinkers according to a tea market analysis. (Allied Market Research)

Some of the factors fueling the demand for green tea include the realization of its health benefits and the growing number of obesity and cardiovascular disease. (PR Newswire)

The glass bottle segment is anticipated to increase in popularity due to its reusability and recyclable properties. Some manufacturers use this type of packaging for their premium RTD beverages to improve product image and brand identity. (Grand View Research)

In 2019, tea revenues of US$29.14 per person were recorded in relation to total population figures. (Statista)

Basing on its continued developing economy, China has observed remarkable progress in its domestic demand for tea. In the last 30 years, it has grown with an average rate of 10% per annum. (Beveragedaily.com)

In a study made among traditional and modern tea drinkers, the traditionalist viewed tea as sweet, creamy, and comforting while the modernist saw tea as colorful, sensual, and healthy. (National Tea Day U.K)

China remains to be the prime producer in the green tea market. Other countries in the Asia Pacific region such as Taiwan, India, Hong Kong, and Japan are emerging markets in the green tea industry owing to health awareness as well as growing population. (PR Newswire) 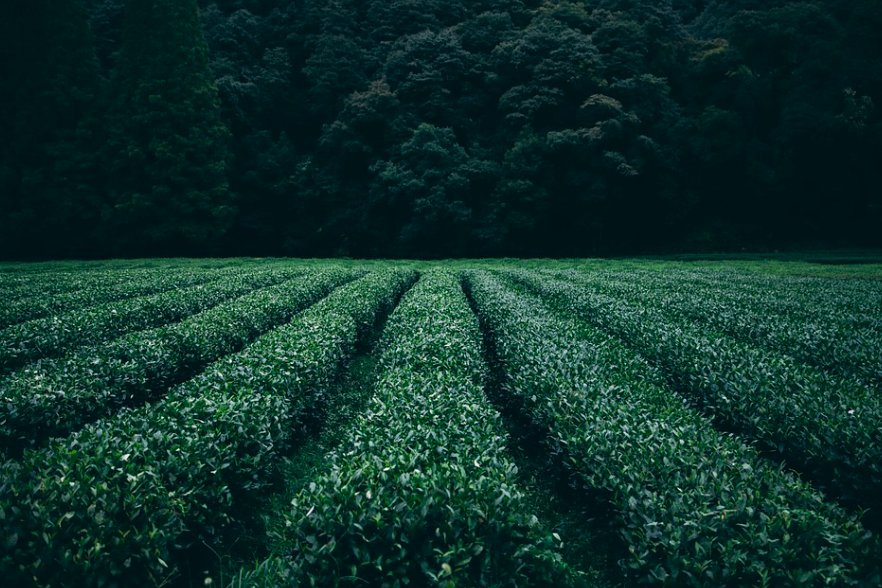 A crop of tea.

In 2019, Lipton Pure Leaf was the best selling RTD tea beverage in the U.S. reaping US$718 million in sales. (Statista)

The U.S. has seen a significant rise in tea consumption in the past few years, consequently making tea the most popular beverage in the country today. The growth of the tea industry can be attributed to the infusion of new flavors, rising health awareness, as well as its convenience. (Mordor Intelligence)

The organic tea segment has seen increasing growth in the hot tea category. Despite declining significance among other beverages like RTD juices and teas, the organic alternative segment continues to have a steady growth. (Euromonitor International)

RTD teas comprised 76.2% of the total revenue percentage while the rest is attributed to RTD coffee. (Grand View Research)

Though total imports were down by 5.5% on a volume basis, U.S. tea consumption surged among tea categories spanning all demographics. (Tea Association of the USA Inc.)

During the period of 2019 to 2024, the North American tea industry is projected to see a CAGR of 3.1% (Mordor Intelligence)

Green tea now equates to 14.6% of total imports, with imports rising to 4.1% gaining year-by-year (Tea Association of the USA Inc.)

The growth of RTD teas in North America is brought about by the surging demand for these types of products. Other than riding on the health awareness bandwagon, some U.S. tea manufacturers are racing to introduce new flavors as a way of capturing a considerable chunk of the market. (Grand View Research)

The Future of Tea and Industry Trends 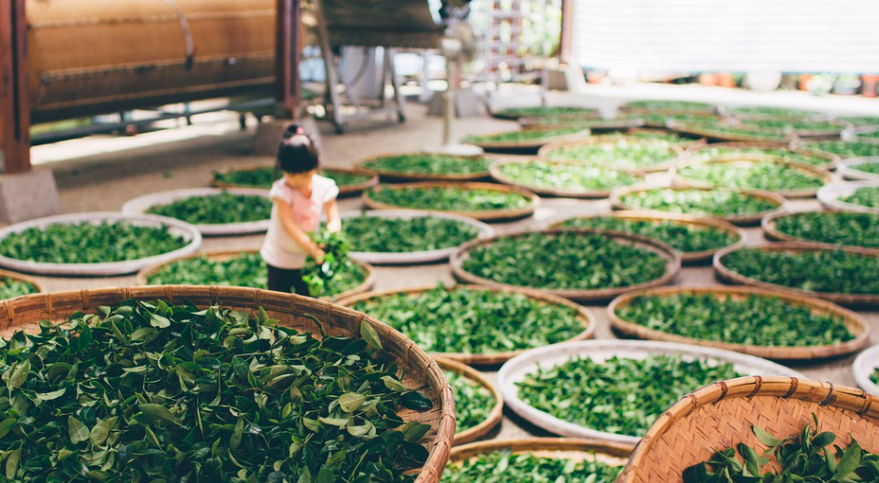 Matcha, the powdered green tea which was known for its weight loss, numerous health benefits, and cleansing properties will continue to grow in popularity among ultra-health conscious consumers. (World Tea News)

Environmental and dietary concerns, as well as reduction of sugary drink intake, are just some of the factors influencing the global tea industry today. (Jason Winters International)

Functional teas are seen to be driven by the wave of combining naturally functional components mixed with nutrients known as “supercharged teas”. (Mintel)

Selecting preventive health has influenced consumers’ choices towards healthier food and beverage alternatives in the past years. The trend towards developing overall wellness through supplements and healthy beverages like tea will continue to thrive, rather than spending money on over the counter medications. (Jason Winters International)

The popularity of vegetarian and vegan diets, as well as the increasing appeal for plant-based foods, has unlocked new opportunities for vegetables including beverages like tea. (Mintel)

There are also opportunities for calming ingredients to mix with this type of beverage segment. Holy basil which is a traditional Indian medicine known for its stress-relieving properties are making its way into organic teas. (Mintel)

Tea has endured the test of time, but continues to remain relevant to the modern consumer taste. Among beverages in the market today, tea has been around the longest, only next to water. The drink is also seen as offering exceptional health benefits without the aid of nutritional ingredients since tea is naturally brewed.

Based on the trends, we expect to see further development and growth especially in the iced tea and cold beverage segments. The fact that the drink is perceived as healthy and natural makes the drink appealing to younger consumers as well. Bottom line, we expect to see overall industry growth here over the next half decade.