In the past 10 years the mobile food industry completely reinvented itself. If you were to eat at a lunch trailer 30-years ago, it would have been a last resort, not a choice. Lunch trailers were a pure convenience play for many operators selling easy to make foods like hot dogs and potato chips.

It’s hard to believe now, but at the time many of these menus on these so-called roach coaches included cigarettes, chewing gum, and candy. The units were basically a convenience store on wheels that traveling to remote construction sites or manufacturing facilities with a lot of paid labor and few alternative eating options. They were a last resort.

What is a Roach Coach?

A roach coach is nothing more than a slang term for a run-down catering truck. These roaming vehicles picked up the knick-name of roach coach or even barf buggy in some areas. The punchline of course being that bugs and other critters were likely onboard the unit making all food highly suspect. Yuck!

In an earlier era, lunch trucks weren’t worried about building a brand or even concerned with repeat business. There was no such thing as social media at the time and there were no Yelp reviews. These vehicles were in business to serve a location for a temporary time period. After at construction job ended at one site, they would simply move onto the next profitable location and the process would continue.

The idea of a roach coach continued until around 2008 when the rise of the gourmet food truck began. Finally, the perception of the quality of food that could be served on a mobile unit was elevated. People began to expect more from a food truck and it’s food. Today, some of the most interesting foods in a city might be found served from a truck instead of a swanky restaurant.

In 2018 the commonly held perception that food from a truck is low quality has been totally destroyed. The average consumer now expects food from a mobile food unit to be of the same quality or better than a restaurant. This is a testament to the passion, creativity, and hard work mobile food vendors have poured into their businesses. It’s food truck owners themselves that have been able to transform this ingrained negative perception one person at a time.

Changing the national perception of an entire industry is no small feat and food truck owners everywhere deserve all of the credit for this transformation. 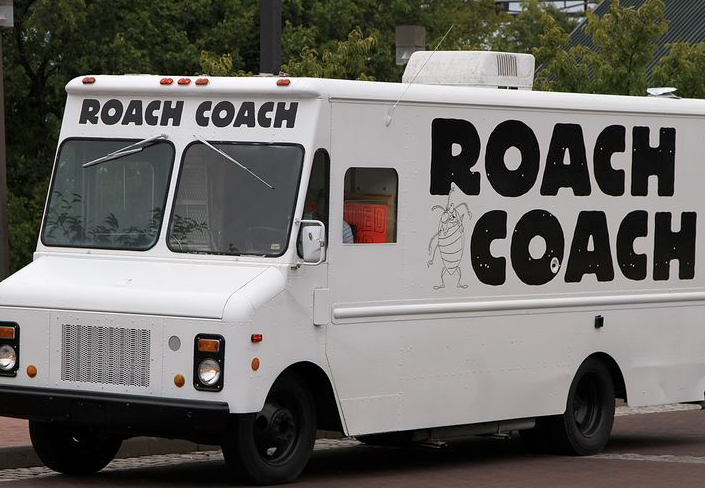 While the majority of food truck owners run a tight ship and put the health and safety of their customers before profits there is a very small minority of vendors with subpar standards. Fortunately, these remaining roach coaches can be easy to spot if you know what to look for. Here are a few obvious roach coach characteristics to look out for as a consumer:

Bad food, poor reviews. Every food truck or restaurant is going to receive the occasion bad review online. This is a harsh reality of this business. While you shouldn’t be swayed by one or two negative reviews, if the overall sentiment is below one or two stars and there are more than a few dozen total reviews of a business… There’s probably reason for concern.

Unfortunately, many low-quality food service trucks don’t even have online profiles that you can review in advance. They travel under the radar hopes of being forgotten.

Poorly Maintained Equipment. If you can tell a truck hasn’t been washed for a few weeks and see unorganized and messy kitchens as you peer past through the serving window, you may want to head the other way. Every good food truck owner worth his salt understand that people eat with their eyes first. If you don’t have a good appearance and keep things clean it demonstrates that you don’t care about the presentation of your unit and probably don’t care much about the food either.

Failed Health and Safety Inspections. Some vendors blame the local government or regulations for their issues passing health examinations. While the food truck laws in some areas are overly restrictive, many of the regulations help to improve the safety of consumers. If a food truck has failed numerous health inspections, while others in the area don’t seem to have a problem, it’s likely the operators fault.

You Update or Secure Permits. Roach coaches cut corners in any way they can. That means not paying for the appropriate permits in certain situations. Many areas require that food trucks clearly display their business licenses within the window. If this is the law in your area, it could benefit you to double check for a license.

At the end of the day, the term “roach coach” is bad for the mobile food industry. With continued work and perseverance from reputable food vendors in the coming decades this word with a strong negative connotation will no longer be part of every day vernacular. 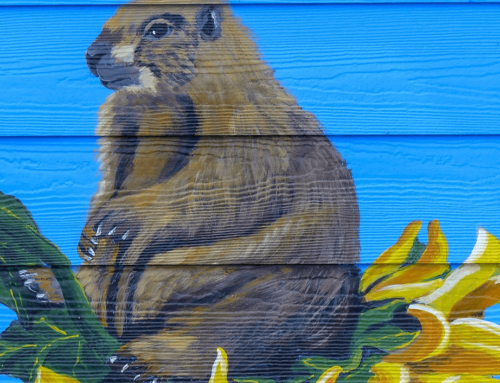 151+ Groundhog Day Slogans and Quotes for Shadows or Not Gallery

151+ Groundhog Day Slogans and Quotes for Shadows or Not 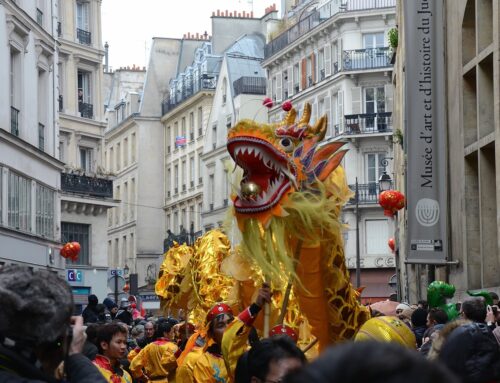 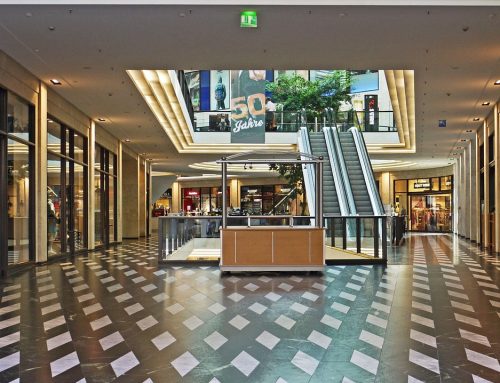