While not the birthplace, America has become the home of the nacho. While this cheesy, beefy, and often jalapeño covered dish originated from Mexico, it’s one of the most popular foods in the country next to tacos. In fact, we celebrate National Nacho Day annually on November, 6th.

The dish traces its origin to Piedras Negras, Coahuila where the International Nacho Festival is held every 13th through the 15th in October. During the festival, they conduct art and cultural activities, live music performance as well as creating the largest plate of nachos in the world sanctioned by the Guinness Book of World Records.

If you’re a little obsessed with nachos like us, you’ve come to the right place for an epic list of slogans about the dish. As you’ll soon discover there’s no shortage of famous quotes about the dish. Here are some of the best organized by category. 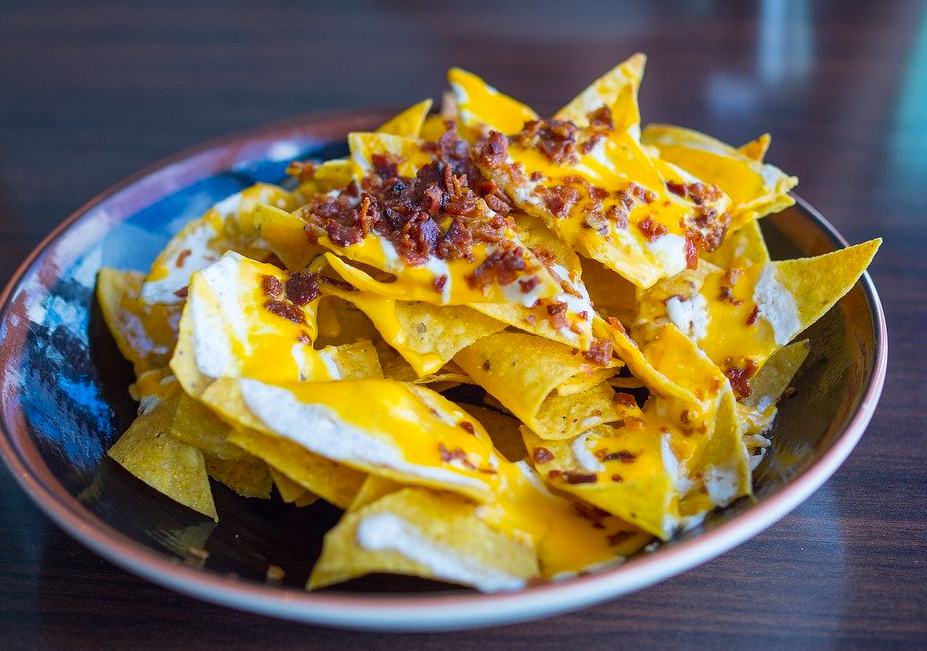 In my 20s, I mostly ate burritos and nachos, with the occasional burger. – Neil Patrick Harris

“I could just have chips and salsa for dinner every day.” – Mia Hamm

“Life is a nacho. It can be yummy-crunchy or squishy-yucky. It just depends on how long it takes for you to start eating it.” – John Updike

I could never give up Mexican food. Nachos are usually my go-to if I’m courtside at an NBA game. I always, always get my picture taken with my mouth wide open and a tortilla sticking out of it. – Eva Longoria

“As Americans, we tend to look at Mexican food like nachos, which is not Mexican food really – they don’t eat them.” – Anthony Bourdain

“I have my once a month nachos, but it’s soy cheese and turkey chili on it, so it’s somewhat safe. But it’s still a big vice for me because I have a big bowl of it.” – Jenny McCarthy 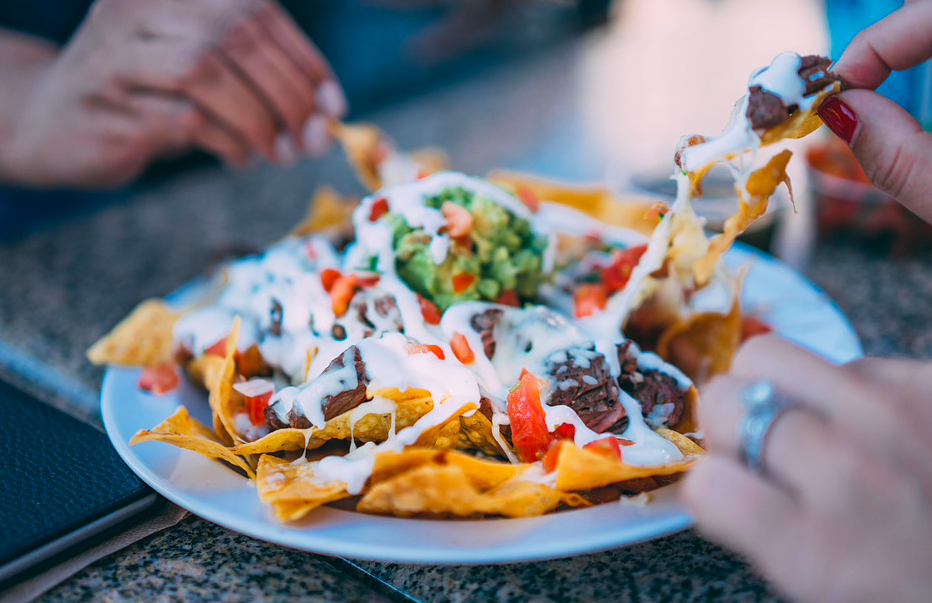 Life is like nachos, you have to pour on it with the best toppings. – Nacho King

Good friends are like nachos. You can never have enough of them. – Unknown

Take a lover who looks at you like maybe you are nachos. – Unknown

Let me tell you, nothing puts you off your bar-food nachos quicker than a lecture on the color and consistency of slug secretions. – Lisa Shearin

I have my once-a-month nachos, but it’s soy cheese and turkey chili on it, so it’s somewhat safe. But it’s still a big vice for me, because I have a big bowl of it. – Jenny McCarthy

All I want for Christmas is more nachos. – Unknown 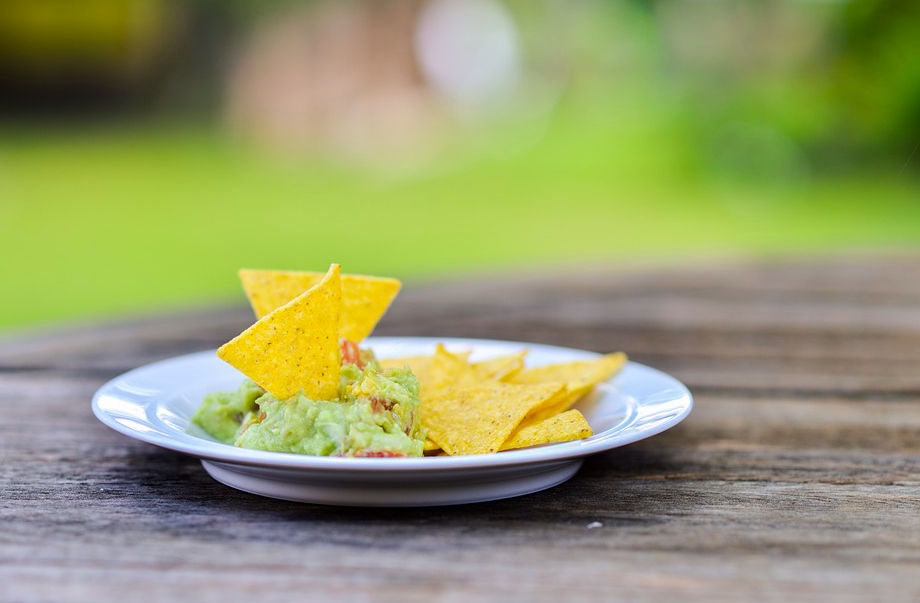 Some dips and chips. 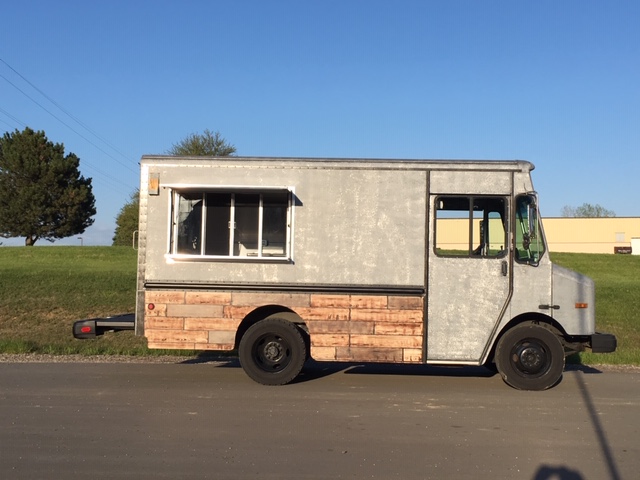 Nachos typically consist of toasted tortilla chips pelted with melted cheese, sometimes with meat, salsa, guacamole, sour cream, corn and tomatoes among other creative ingredients. The dish is usually served as an appetizer or a snack, and sometimes even as a main dish with enough toppings. The original dish created in 1940 even had jalapeños as a main topping.

The dish can be microwaved or baked in the oven at 425 to melt the cheese. While you can certainly enjoy both ways of preparing the meal, the cheese melts better in the oven. No judgement either way though!

We hope you’ve found some inspiring sayings and quotes about the nacho! Before we wrap things up, did you know an estimated 109,498 out of 602,215 restaurants offer nachos on their menu? That’s about an 18.18% of all restaurants in operation. On average, nachos are consumed 1.64 times each year in the United States and have an annual consumption growth rate of about 17.37%. Based on our own eating habits, this estimate feels pretty low.