Courage really is the ability to look at something you know is difficult and do it anyway. There are many kinds of courage. Not just the valor told in war or on the football field. It is courage when you go to school to face bullies, when you take a new job, make a presentation, or move to a new location, or head off to college. The levels of courage may vary, but all are courageous acts if they push you. 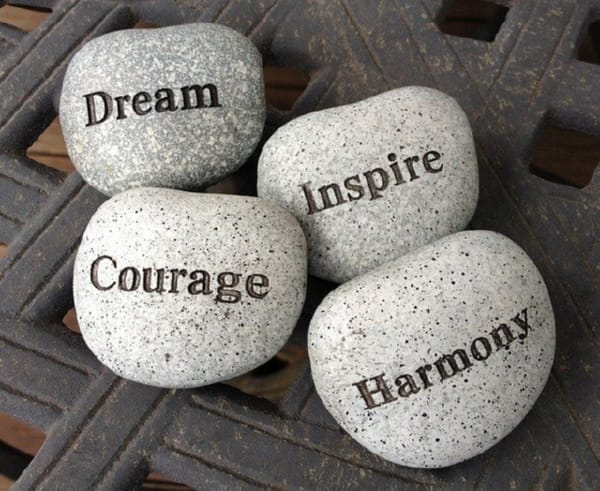 To help you face a new challenges head on I’m sharing my favorite courageous sayings, slogans, and quotes. Every one of these will help you take on a new challenge even though it could be difficult. 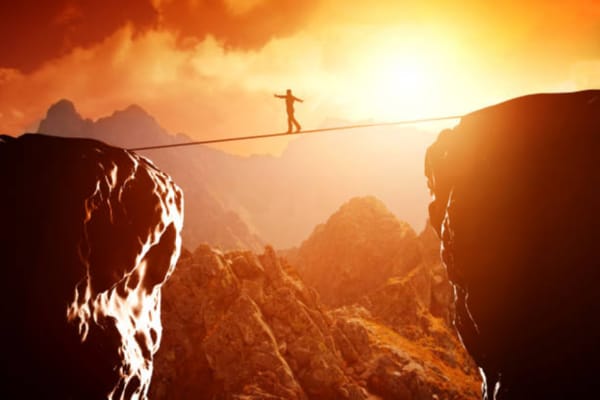 I’m not sure if this is courage or just crazy. 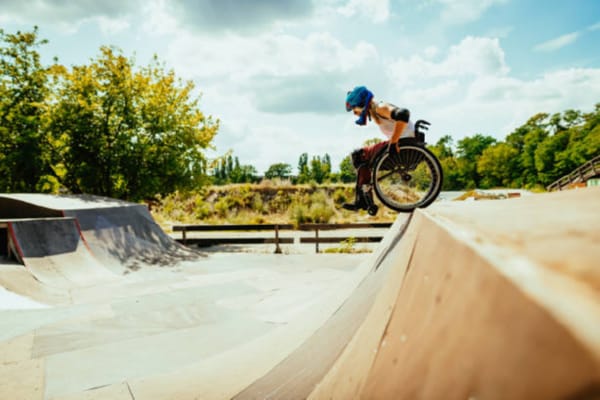 I want to see you be brave. 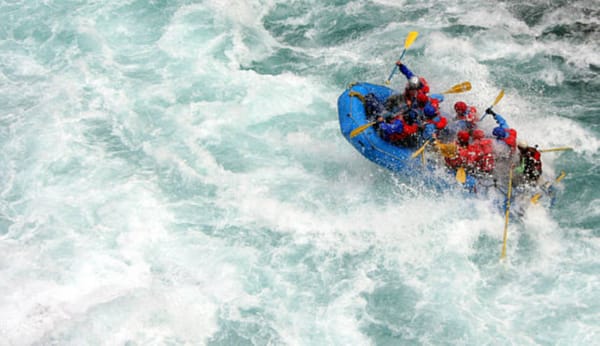 Would you do this? 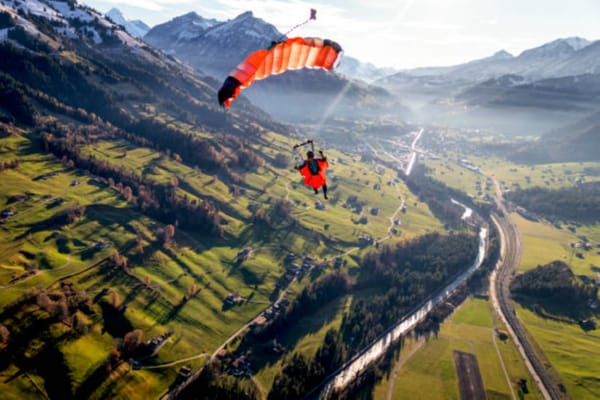 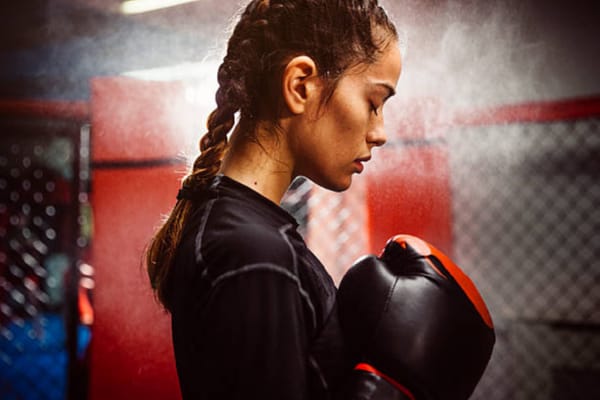 Don’t let fear hold you back.

“Nothing in life is to be feared, it is only to be understood. Now is the time to understand more, so that we may fear less.” – Marie Curie