Last year was insane. If we didn’t double either way there was an exponential increase in our food trucks last year compared to the years before that. – Andrew Steifer on the number of trucks operating in the Twin Cities area.
–
Happy Black Friday! For those of you located in the United States it’s also the day after Thanksgiving, which means leftovers for everyone. In this episode, I veer a bit off course from my usual business advice interviews and instead talk food with Twin Cities blogger Andrew Steifer, who runs what I view to be the authority on food trucks in the in the Minneapolis / St. Paul metro where I live. Steifer is also a formally trained gastronomic expert of sorts and has a Bachelor’s degree from the International Culinary School at the Art Institutes in Minneapolis, Minn. If you’re interested in learning more about the Twin Cities mobile food scene or what trucks you should try next in the area you’re in the right place.

In this interview, Steifer shares insights into the short history and evolution of the Twin Cities food truck scene. Mobile food vehicles took a bit longer to make their presence felt than on the east and west coasts, but their popularity has exploded over the past two years going over well with our Midwest pallets. In this interview Steifer shares why he started a blog, how he rates food trucks, and shares his picks for the best food trucks in the Twin Cities metro.

FoodStart.com – We’re sponsored by FoodStart.com where you can get $1,000 in seed capital for a restaurant just for being a listener to the podcast. Click here to learn more about this partnership.

Mentioned in the Episode

Reviews on Wheels – Read Andrew Steifer’s blog and check out pics from the Harriet Brewery Truck Rally that we attended in late October.

Potter’s Pasties & Pies – Another one of Steifer’s top picks in the area. According to Steifer, Potter’s Pasties started as a food truck and now have their own traditional restaurant location.

Natedogs – This is the little hot dog stand that could. Natedogs gets a ton of much-deserved press throughout the metro.

Motley Crews – A local truck I finally got the opportunity to try at the Harriet Brewery Truck Rally and past guest of the show. Their Sweet and Heat Pretzels are worthy of all the hype they’ve received.

Big E’s Southern Q I feel like it was amateur hour on the podcast this week. So many rookie mistake including my reference to Big E’s Southern Q during the podcast. Thanks for calling in Big E, being part of the FoodTruckEmpire.com email list, and for correcting me on the website URL more than once. Look out for this guy! 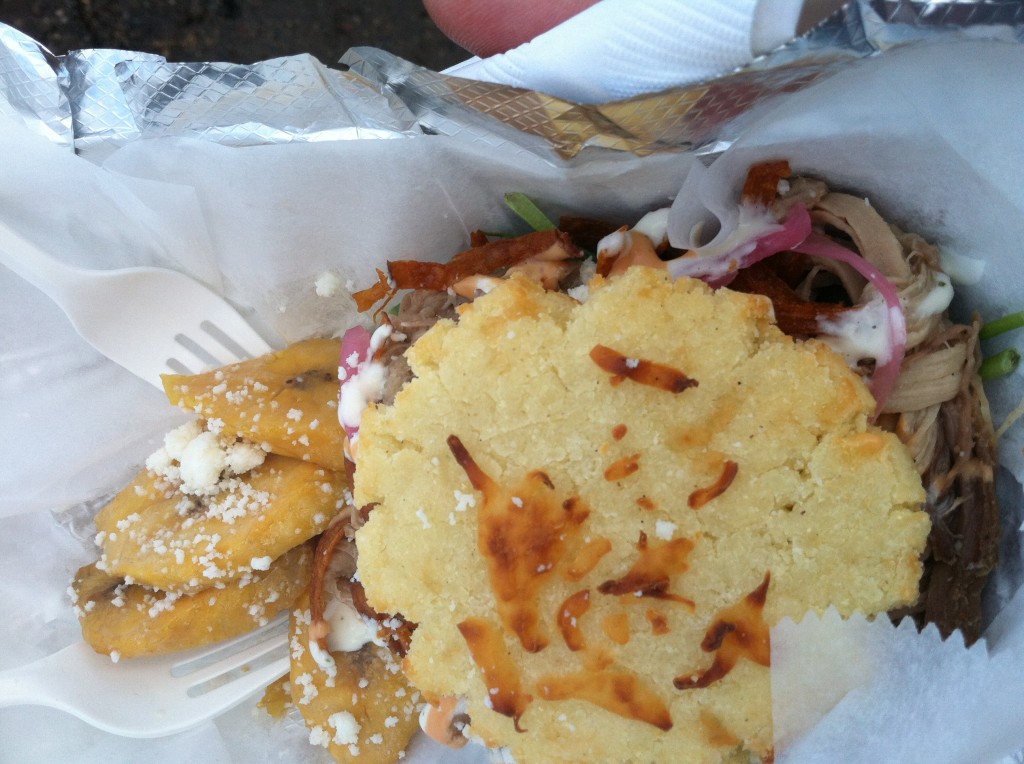 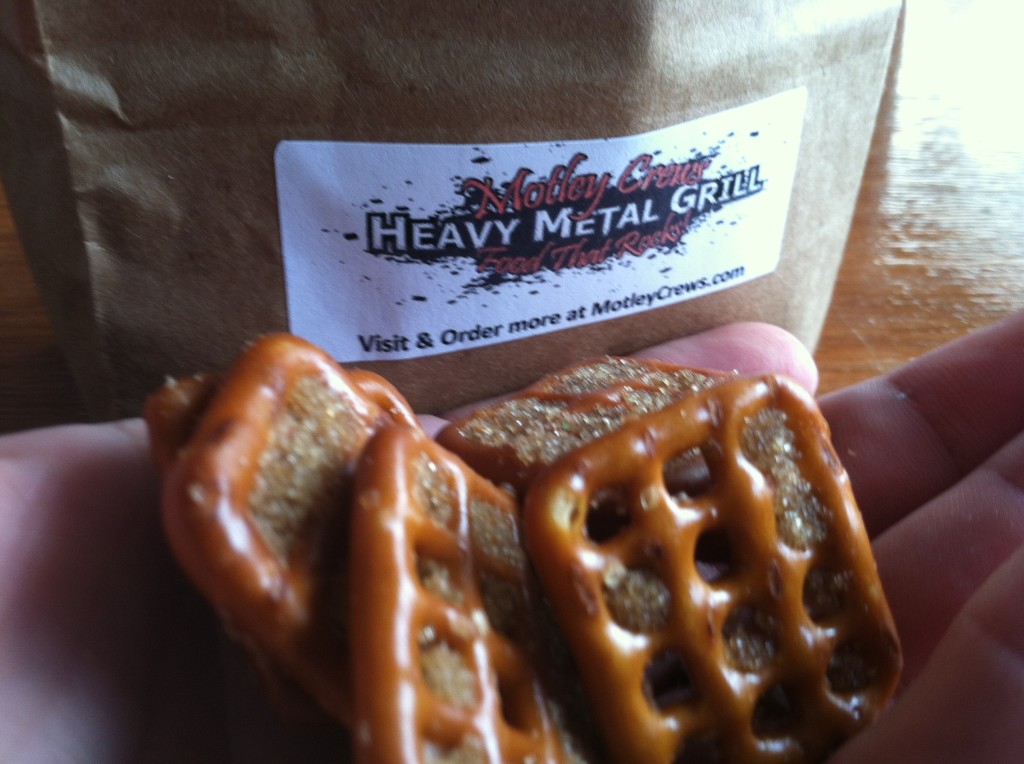 It’s the day after Thanksgiving and I want to thank you for listening to the show and participating in the FoodTruckEmpire community. This has been a huge month in terms of new listeners to the program and it wouldn’t be possible without the help of you sharing this content.