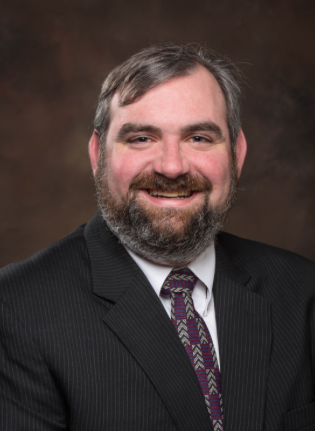 Frommer has also co-authored a report with Bert Gall titled Food Truck Freedom – How to Build Better Food-Truck Laws in Your City and will be speaking at the upcoming Capital City Food Truck Convention.

Our conversation with Robert covers a broad range of topics, including how he got involved in street vending law, what some of the biggest barriers to growth are within the food truck industry, and the individual steps individual trucks and food truck associations can take to effect legislative and regulatory change. We also discuss what the future of food truck laws could look like. Listen to today’s episode to learn more!

2.) Food Truck Associations have helped educate and been vocal agents of positive change within their communities. The growth of these organizations will continue and deliver even more positive change.

3.) The Institute for Justice’s efforts to peel away some of the most unconstitutional provisions in these vending laws like the proximity and prohibition restrictions. Frommer hopes that these efforts will encourage all municipalities to rethink vending laws.

The city of Chicago is the only city of the top 10 largest cities in the United States to have a proximity restriction. A restriction that says, “Vendors you can’t operate within a certain distance of your brick-and-mortar competitor.” – Frommer on how restrictive laws can stifle food truck industry growth in a city.

If you want to have a vibrant industry in an area, you have to ensure that the laws are about protecting actual health and safety, operate in a narrow manner–in other words they don’t use a sledgehammer to kill a fly–and that the government doesn’t play favorites.  – Frommer on what it takes to create a pro food truck environment.

Institute For Justice – A non-profit public interest law firm founded in 1991. This law firm protects citizens constitutional rights, including the right to earn an honest living. This organization’s work has helped not only food truck owners, but all types of street vendors. Today’s featured guest Robert Frommer is an attorney at the Institute for Justice.

Food Truck Freedom – Report by Robert Frommer and Bert Gall for the Institute For Justice’s Street Vending Initiative. This paper outlines How to Build Better Food-Truck Laws in Your City.

Capital City Food Truck Convention – The food truck conference of 2017 that will run from March 19th – 20th in Washington D.C. Today’s featured guest Robert Frommer will be presenting at this event and sharing additional insights about food truck laws.