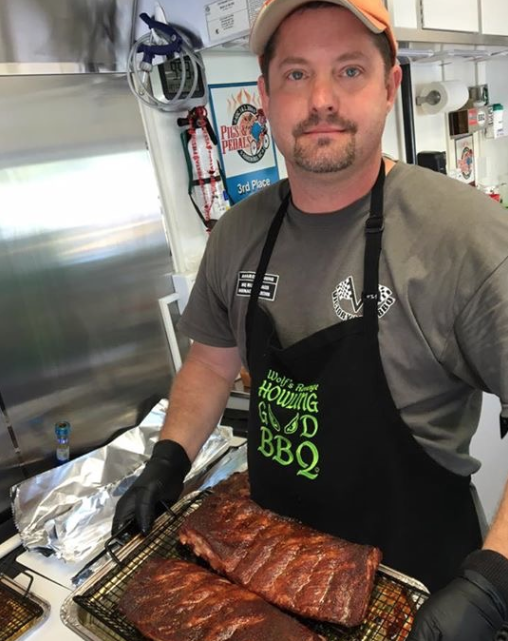 Want to become a master of grilled meats? A sultan of the smoked arts? A renowned pit master? Well then today’s interview with Chiles Cridlin of Wolf’s BBQ Revenge is for you.

Over the past decade, Chiles has gone from newbie with nothing no more than a casual knowledge of barbecue to becoming an up-and-coming team in the Kansas City Barbeque Society (KCBS) rankings, which is the largest organization of grilling enthusiasts in the world with over 20,000 members.

So what is Chile’s secret to becoming a regarded by his peers as a pitmaster in such a short time period? Well, like most skill sets, there really is no secret. Chiles has dedicated himself to becoming a true student of the barbeque arts. In 2016, Chiles attended six classes on the topic in addition to participating in over 20 different competitive events. Join me in welcoming Chiles to the program! 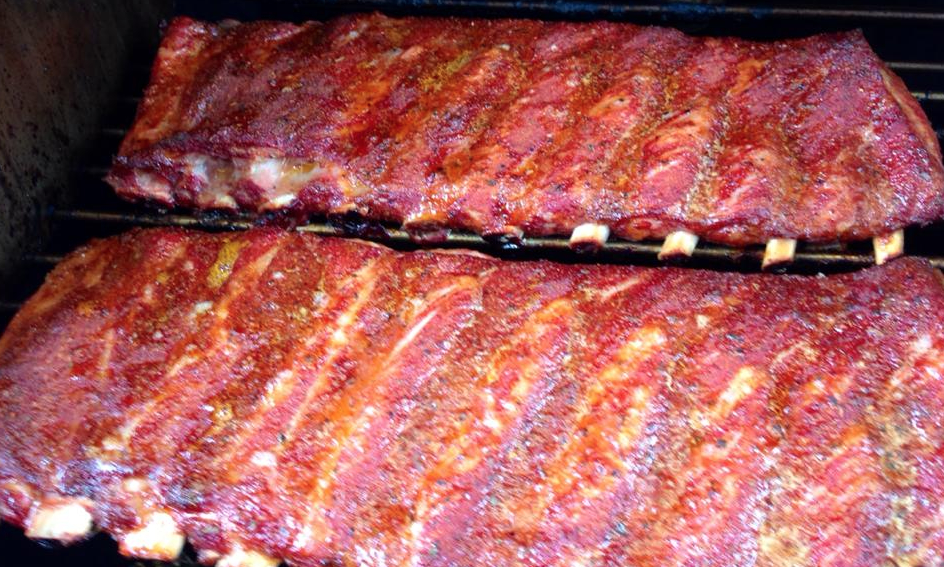 It’s a lot of work, but man it’s a lot of fun. – Chiles Cridlin on being a competitive BBQ contender.

At a class you get to say “hi” to everybody, you get to be social. Somebody else is in charge, you’re not nervous. A class is less expensive than a competition. A competition is going to run you about $1,000 by the time you take the day off work, buy all your meats and travel.  – Chiles on the benefits and ease of taking a class to grow your skills. 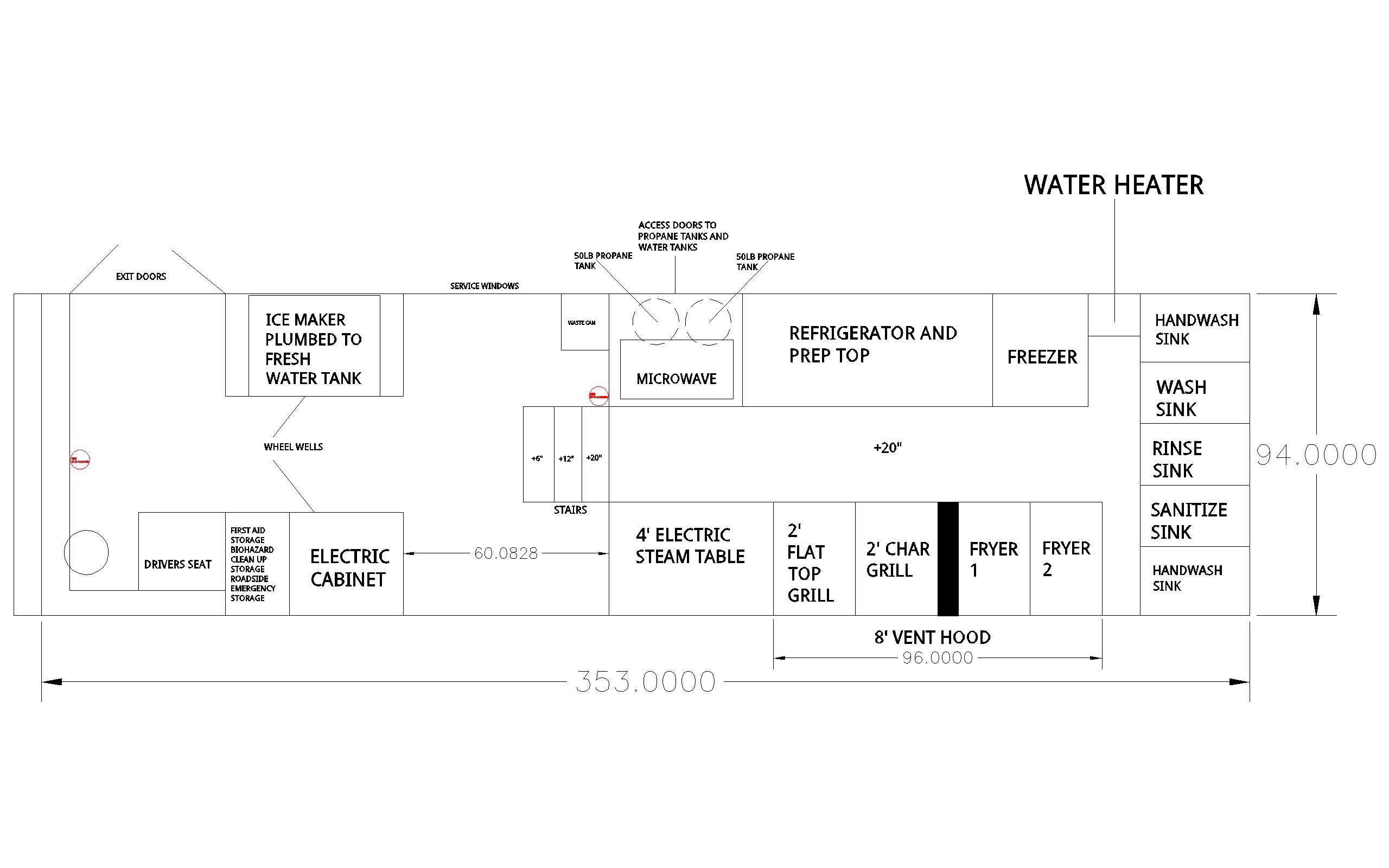 – This is where Chiles went to have his BBQ trailer manufactured. This company comes highly recommended by Chiles.

Myron Mixon BBQ Cooking School – This is the first class BBQ Chiles ever took. This class covered topics like how to cook a whole hog, different types of contests, and different sauces and rubs you can use. After taking this class, Chiles went from middle of the pack in competition BBQ contest to getting second place in his next competition by applying what he learned.

Johnny Trigg – Often referred to as the “Godfather of BBQ.” This is another pitmaster that Chiles has learned from through a class.

Checkered Flag 500 BBQ Team – Chiles also took this class from Mark Gibbs and recommended it to anyone that wants to improve their BBQ skills.

Wicked Good Barbecue – You can pick this book up for under $20 on Amazon.com. Chiles used one of the recipes out of this book at a big competition in North Carolina and placed in the top five with it. 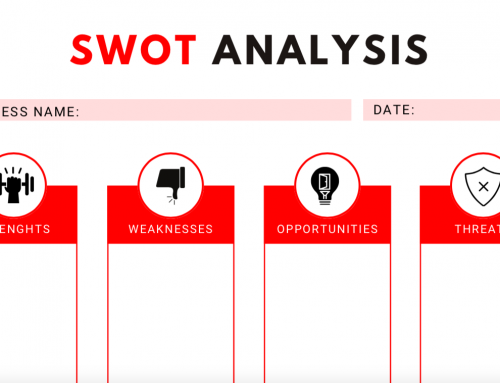