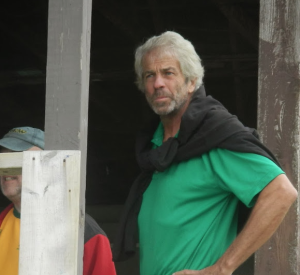 When Chipotle Mexican Grill needs help with restaurant design, concept development, or creating continuity between their food truck and restaurant experience, the iconic chain turns to John Knight (photo right) of Maverick Consulting, LLC. Knight has been involved with Chipotle since the early days of the company working with a small team of only four people, including the owner Steve Ells to identify and establish the concept of the lifestyle brand.

In this interview Knight shares his perspective on the mobile food industry, working with major brands such as Chipotle and Noodles and Co., and what it takes to create a memorable restaurant brand with the potential for scale. Whether you’re still in the process of developing the concept for your first restaurant or are already a culinary entrepreneur there’s something in this interview that applies to you.

Typically our approach is to start right from the menu. Then work to the service model and how we can get the customer the best food possible for the best service time. And get through puts, especially in the fast-casual market and the food-truck market, the secret is to keep the customers flowing through. Especially as you only have two hours to make 80%+ of your business, which is the lunch crowd. – John Knight on his high-level approach to working with fast-casual restaurants and food trucks.

If somebody has an idea for a food truck. First, make sure your food is good. And then there will be 1,000 obstacles… Just ignore them. Just do it and make mistakes. – John Knight’s on learning how to operate a new food truck business. 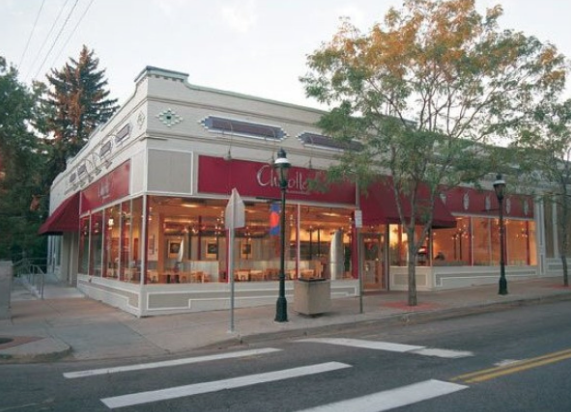 MaverickCuisine.com – The official website of Maverick Consulting, LLC. Learn more about the companies Knight’s group has advised and read the blog posts I recommended in the how here and here.

A short list of projects Knight / Maverick Consulting has worked with in the past include:

Shop House – Brand that Knight has consulted with and mentioned in the show.

America’s Next Great Restaurant – Television show that Knight worked with in the past.

6 Things You Didn’t Know about Chipotle – Article published on the Huffington Post I felt was relevant to this week’s show.

While Whale Kickstarter – Help fund Denver’s upscale ice cream truck and get rewarded in the process. Featured on the show. 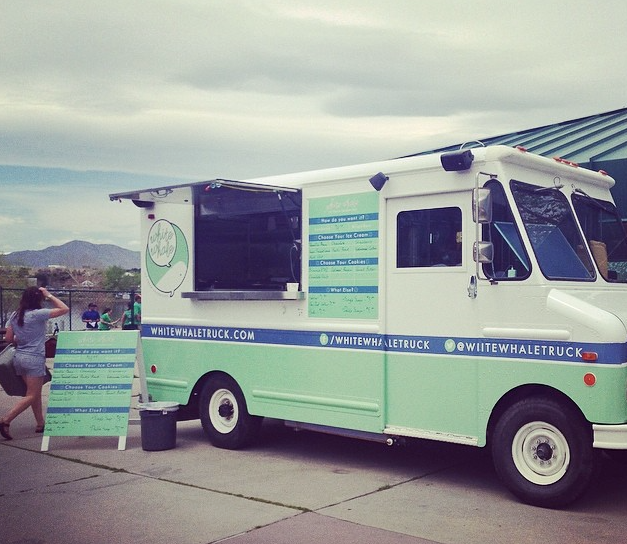 iTunes – Enjoy the show? Leave us a comment on iTunes. We love those things!