How to Start a Food Truck in Birmingham, AL 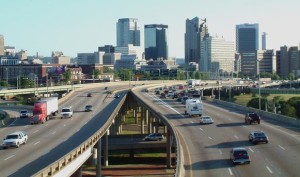 Food trucks have been around in Birmingham for about 4-5 years now, making their presence known on the streets and at events around the city. With much love from the local population, the truck owners have gotten together to promote various non-traditional yearly events, such as ‘Trucks by the Tracks’ and a ‘Food Truck Roundup’ in nearby Brookwood Village. In fact, such have they been established that by 2013 the city’s trucks were even given their own Lot between 2nd and 3rd St N in Downtown, echoing the ‘food truck blocks’ so famous in the big west-coast cities and striking a big victory during a period where ordinances were still being developed and improved upon. So if you want to start up your mobile venture in a city with open arms, Birmingham might just be the place for you.

Today we’re talking with Vicky Bolling from Neal’s on Wheels down in Birmingham to go over some of the points of interest for when you start your own truck in this city. A big thanks goes out to her for taking the time to answering our questions for this, we hope that they can provide some help to anyone looking into Birmingham for their city of business. If there’s anything else that needs answering, the Greater Birmingham Street Food Coalition is another great resource to learn about your city’s little quirks and known strategies for success; plus they’re a great group of people to simply connect with. 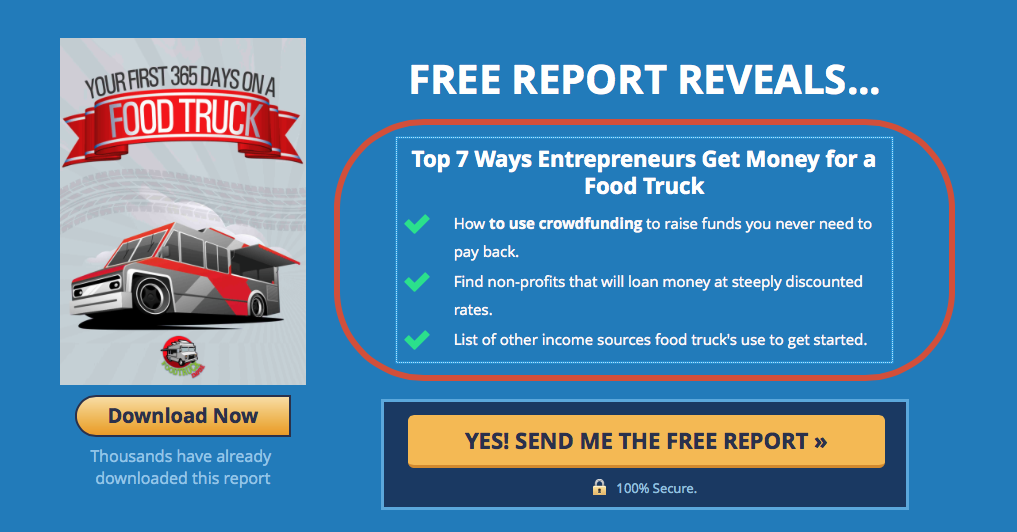 Question: Why don’t you start off by telling us about the food truck and what it’s been like for you operating in Birmingham?

Vicky: Neal’s on Wheels is a local family owned food truck which was a dream of my one of the owners and my husband, Cornelius Bolling. We started off with a catering business and wanted to take it to the next level, hinch the food truck. The concept of having a food truck at the time that provided southern barbecue cruise on the go is what makes us who we are. Food trucks are popular and lucrative at this time, and the city of Birmingham has really treated us well. People in Birmingham like good food and we love operating in Birmingham.

Q: Food truck cities really vary widely in their feel, rules, and operation. From what you’ve seen, what seem to be the notable Pros and Cons to starting up in Birmingham, if any?

The Cons to starting up in Birmingham is the cost associated with parking in certain areas. We decided that we did not need to be included in the special perimeters unless we receive an invitation from various businesses. 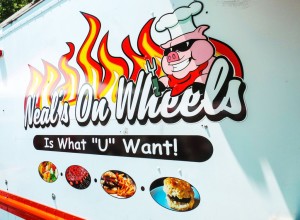 Q: Have any food truck ventures failed yet there? If so, what seems to be the main reason.

Vicky: The answer to failure of food trucks is one that I don’t have enough information to answer. With any business there are trial periods that tend to be very tough. However, if you stick to it you can succeed. You have to be flexible and continue to come up with concepts that put you closer to the customer base you seek.

Q: Are there any particular rules and regulations in Birmingham for food trucks that are often, or simply should NOT, be looked over? Any that stand out in their uniqueness?

Vicky: Birmingham food truck rule and regulations are like most of the neighboring cities, with the exception of paying extra to park in certain areas.

Q: What local resources would you suggest new truck owners look into to help with startup, finding out about rules, and simply navigating and getting used to Birmingham’s streets?

Vicky: I would suggest two resources that will be invaluable to any food truck owner starting up. The first would be the Health Department. They have a food and lodging department that can help you with a plan review. It is best to get the plan review and move forward. The second resource would be the traffic department. The Birmingham traffic department has staff that handles food trucks and where they are allowed to park. There are food vendors which have been invaluable to our business. Learning where to shop and who offers the best products at the best price has been helpful. 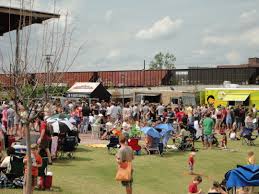 Q: What’s the exact parking situation like? Are there permits, are spots you’re allowed in easy to find or is it a battle to get locations? Any local businesses, like breweries, that trucks often partner with for frequent parking?

Vicky: We were invited to park at certain businesses. In situations where the business may be renovating their kitchen they contact food trucks to serve the employees so that there is no disruption in the lunch hour. Breweries are great partners with food trucks. We have been invited to a few breweries. Beer and barbecue are great combinations. The corporate offices are where we park. This has worked out great for us. There are many food trucks that work together we get to know one another from working together. I have never witnessed a battle for a parking spot that is the purpose for working with the traffic department.

Q: Do you have any last piece of advice for potential food truck owners starting up in Birmingham?

Vicky: My advice would be to utilize all of your resources. From social  media to a credit card reader, making yourself accessible to your customers is key. It is helpful to your customers and beneficial to your  business. Also, Don’t be afraid to contact the city, county and state offices in which you are going to operate in. If you ask a question of them they are usually happy to answer.

About the Author: Andrew

A graduate in Bachelors of the International Culinary School at the Art Institutes, Andrew Steifer has spent his days obsessing over everything food and drink. While working towards his Wine Certification, he started writing his own Food Truck Blog focused on reviewing all the mobile vendors of Minnesota. Being the first person to stubbornly pursue a blog like this for their newly budding street food scene, it's safe to say Andrew's love of food trucks is almost dangerous, at least to his wallet. He's been writing since 2013, drinking since 2010, and consuming every delicious morsel he can find every chance he gets.